Videos: Three Things You Did Not See On Monday Night Raw This Week

There’s always more to see. Monday Night Raw is an interesting show, as there is a lot going on that you might not see on the broadcast. All those times where wrestlers come to the ring and then are standing around when the show comes back from a break seem strange, but how weird are they for the people in the arena? It turns out there is something to be seen, and WWE is letting you see it this week.

WWE has released three videos to their YouTube page showing segments that did not air during this week’s Monday Night Raw. The videos include segments that took place during commercials and featured three promos from wrestlers, none of whom appeared on the broadcast. WWE will occasionally run segments like this, though they rarely release them in any form.

First up were some champions. Check out the IIconics running down a local problem: 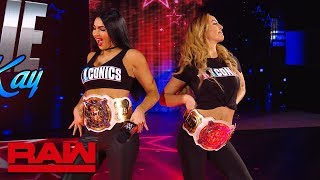 Then it’s a familiar face. Check out Mojo Rawley, who is a little different now: 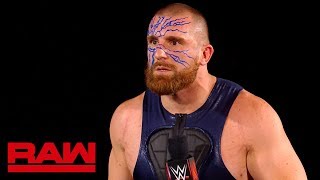 And one more. Check out Titus O’Neil on a recent news story: 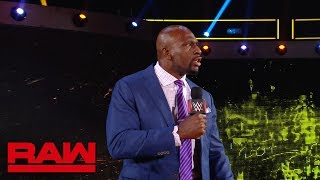 Opinion: There might not be anything here that is must see TV but it’s nice to have the extra material there as an option. These things can help prevent the show from dying just a little bit as there is only so much that can be gotten from the same videos that play in the arena almost every single week. If nothing else it gives the people something to do, which is more than can be said for most of the members of the roster.

Which of these was the best? Who should be back on television first? Let us know in the comments below. 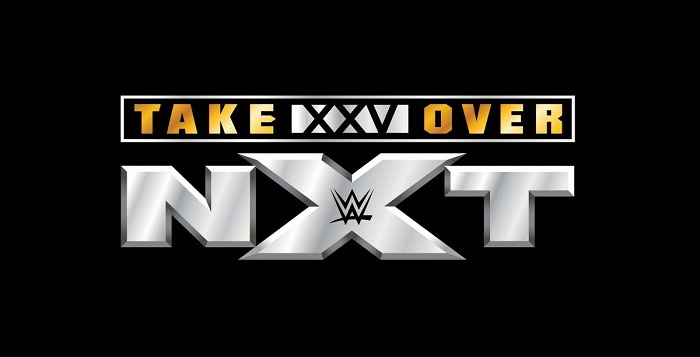 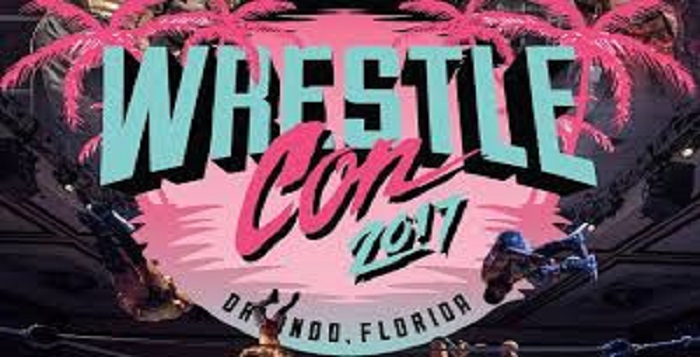 REVIEW: WrestleCon Supershow 2017: When Wrestling Is Like The Marvel Cinematic Universe