Breaking: A WWE Championship Will Be Vacated Due To Injury, What Might Be Next For The Title

And the gold is taken away. Wrestling is a very fast moving place with all kinds of things going on at once. Wrestlers can come and go for one reason or another, but one of the worst is an injury. You never know what might happen to someone in any given match and those things can change the course of their careers in either the long term or the short term. That is the case again with a current champion.

This week on Monday Night Raw, it was announced that Rey Mysterio will be forced to vacate the United States Title next week due to a separated shoulder. Mysterio was injured in a post match beatdown at the hands of Samoa Joe after winning the title at Money In The Bank. There is currently no word on what will happen to the title, though Samoa Joe said that he is coming to get it back.

Mysterio worked hard to get that title. Check out what happened before the injury: 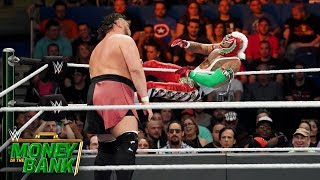 What do you think will happen to the title? Will Mysterio ever get it back? Let us know in the comments below. 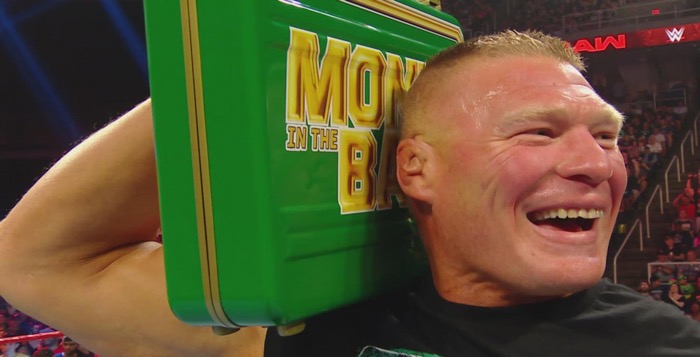