New Title Match Expected To Be Added To WrestleMania Card

There is room for another. We are less than two weeks away from WrestleMania 37 and that means most of the card should already be set. That being said, WWE has a tendency to take a lot of time to build things up and then add in even more at the last minute. That might be the case with such a short amount of time left and one of the matches might be for a title.

There are several titles in WWE these days and most of, if not all of them, are usually defended at WrestleMania. This year’s card already has most of the title matches self but since WrestleMania 37 is taking place over the course of two nights, the show needs as much extra material as it can find. Some of that time might be filled with the announcement of an additional title match.

According to the Wrestling Observer Newsletter, a United States Title match with Riddle defending against Sheamus is expected to be announced for WrestleMania 37. This comes after Sheamus broke Riddle’s scooter and then attacked him with it on Monday Night Raw. There is no word on when the match will be announced, but there are only two editions of Monday Night Raw left before WrestleMania 37.

The match could be interesting. Check out the build and both of them in action: 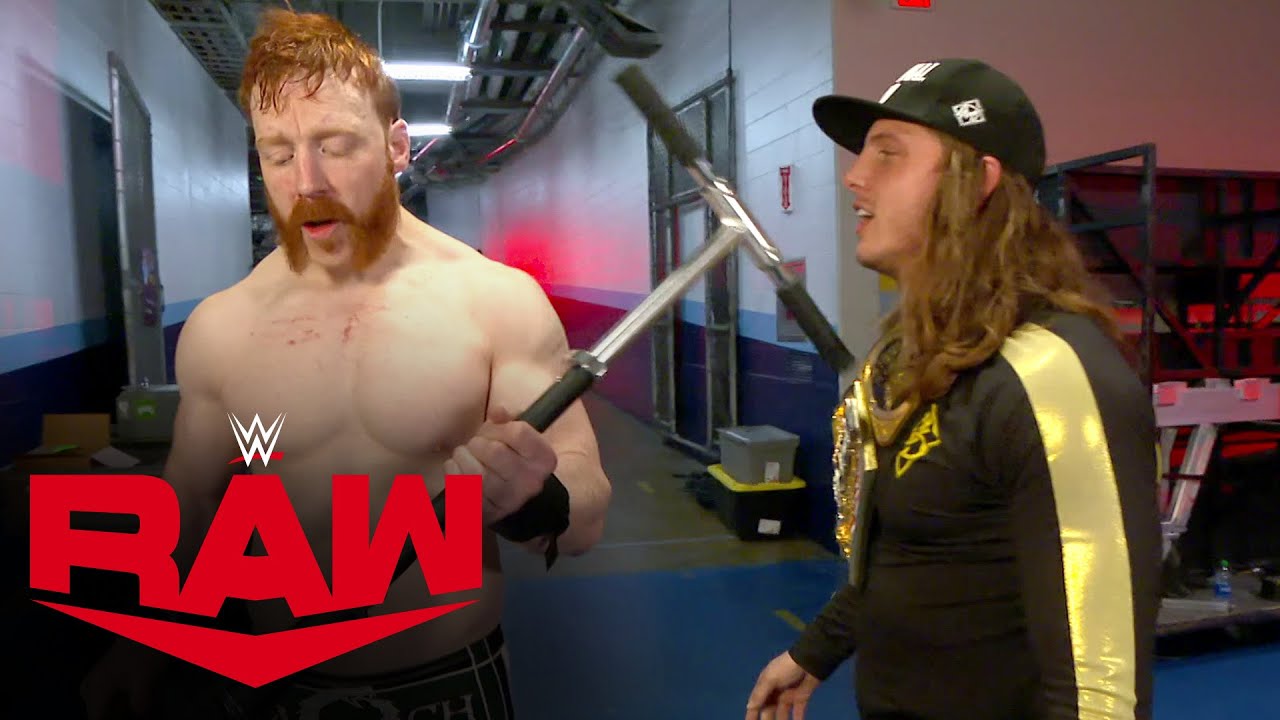 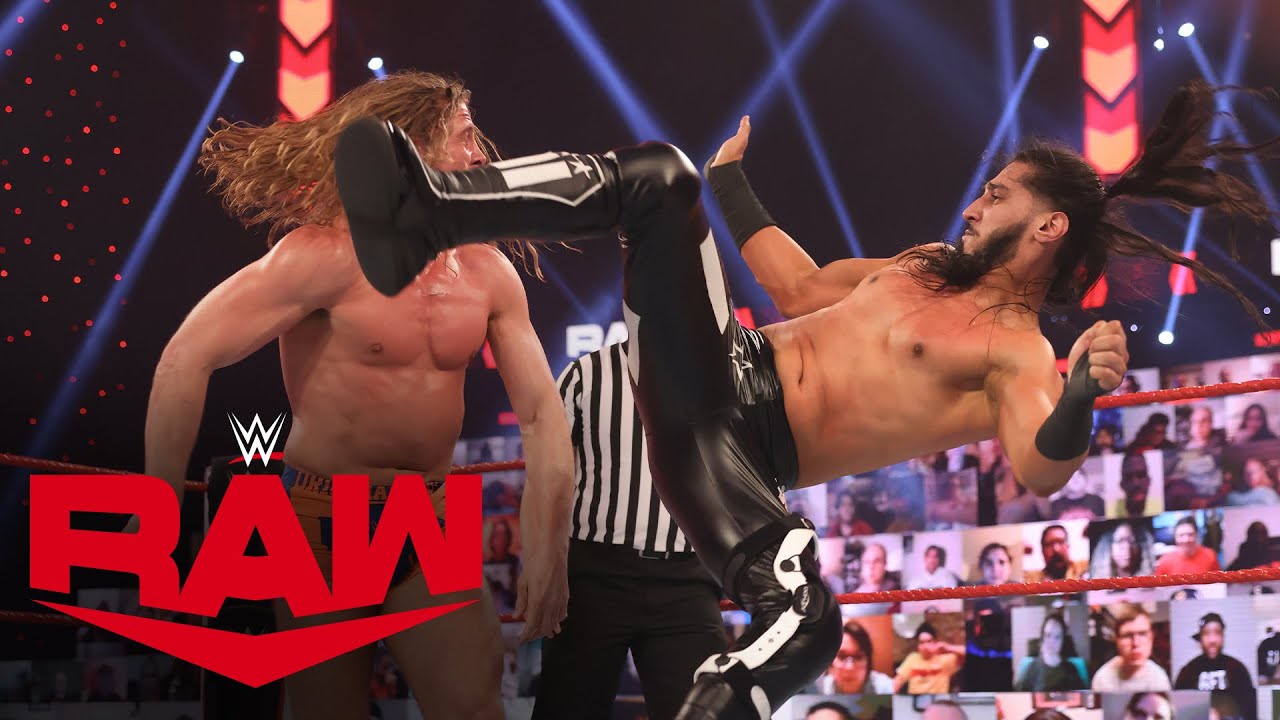 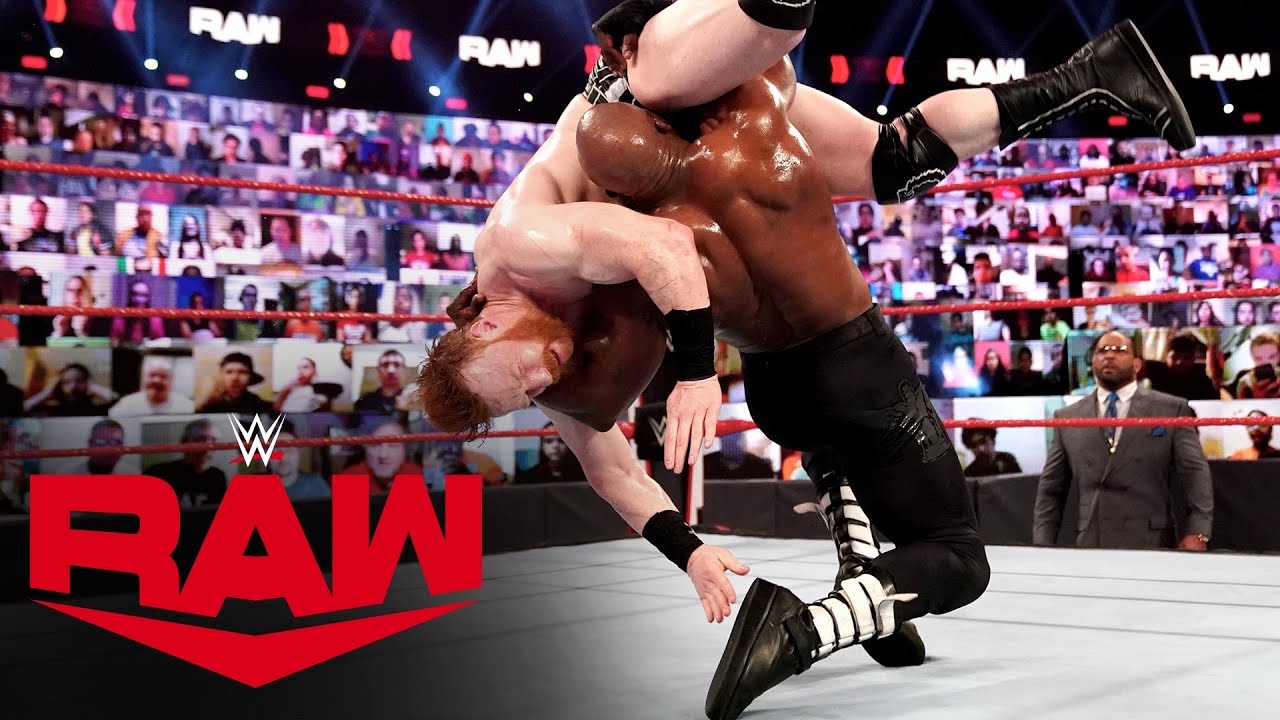 Opinion: This could work out rather well as the two of them could have quite the chemistry in the ring. They both could work a hard hitting brawl and that is the kind of match that would fit together quite well. It isn’t like the match is exactly a secret at this point so having them face off would be quite the nice addition to the card. It’s not like either of them have anything else to do at the moment anyway.