That’s a positive. NXT is in a weird situation as the promotion is not only a full on weekly television promotion but also the official WWE developmental territory. Those are two very different parts of the company and it can be rather interesting to see how some of the wrestlers do in either aspect of the show. At least one star you might not have seen much of is standing out though.

With so many wrestling shows under the WWE umbrella, there are a lot of different spots to fill in. This includes some shows that do not get the most attention, meaning that it would make sense to put some of the lower level talents on the cards to see what they can do. That is what WWE has done, and one of the names is impressing some of the people who matter most.

According to Fightful Select, NXT star Desmond Troy has received high praise in NXT as someone who is willing to take criticism and improve. Troy, who previously wrestled as Denzel Dejournette, has appeared on most of WWE’s television shows, primarily being used to put over main event talent. His most recent match took place on the December 16 edition of NXT.

He hasn’t had many highlights yet. Check out Troy’s time in the ring: 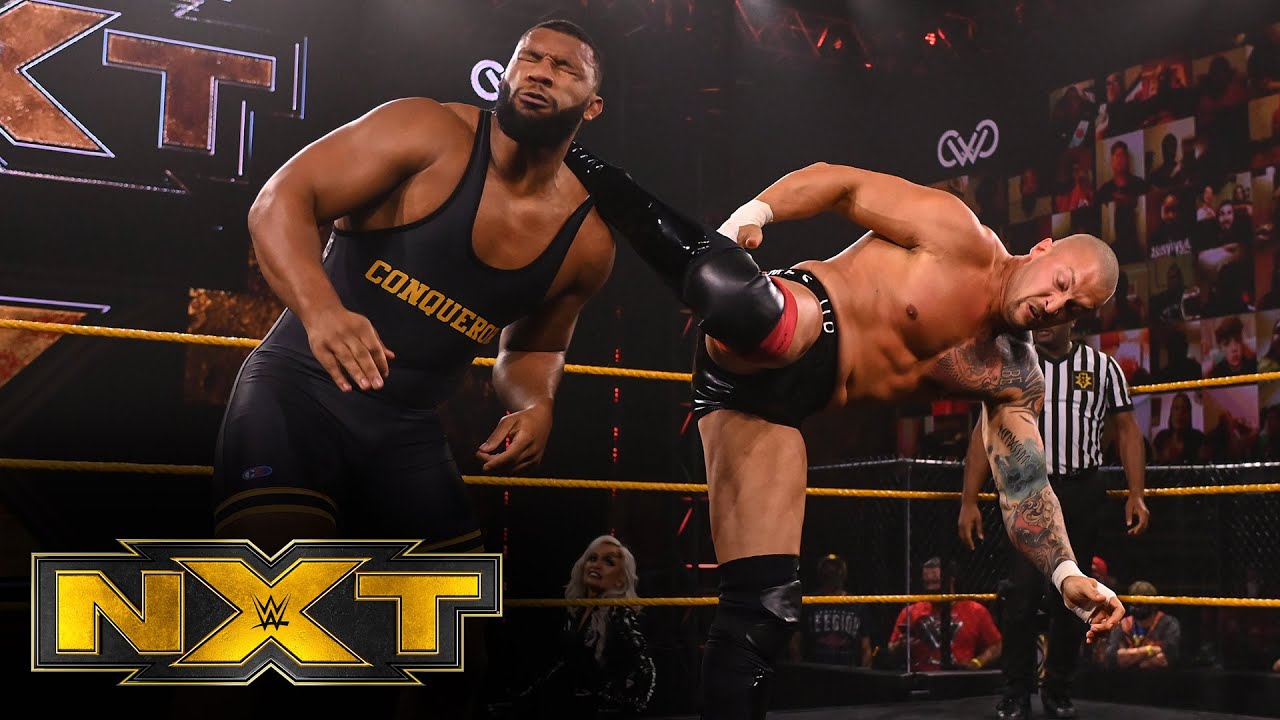 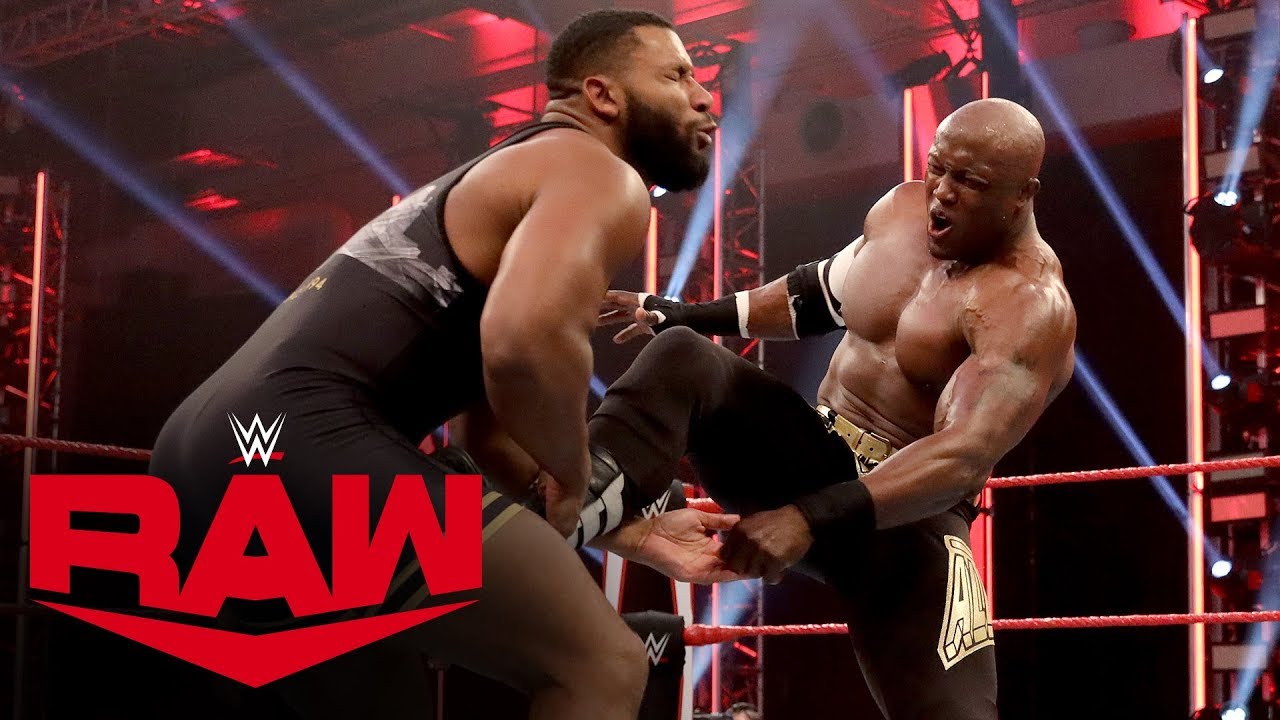 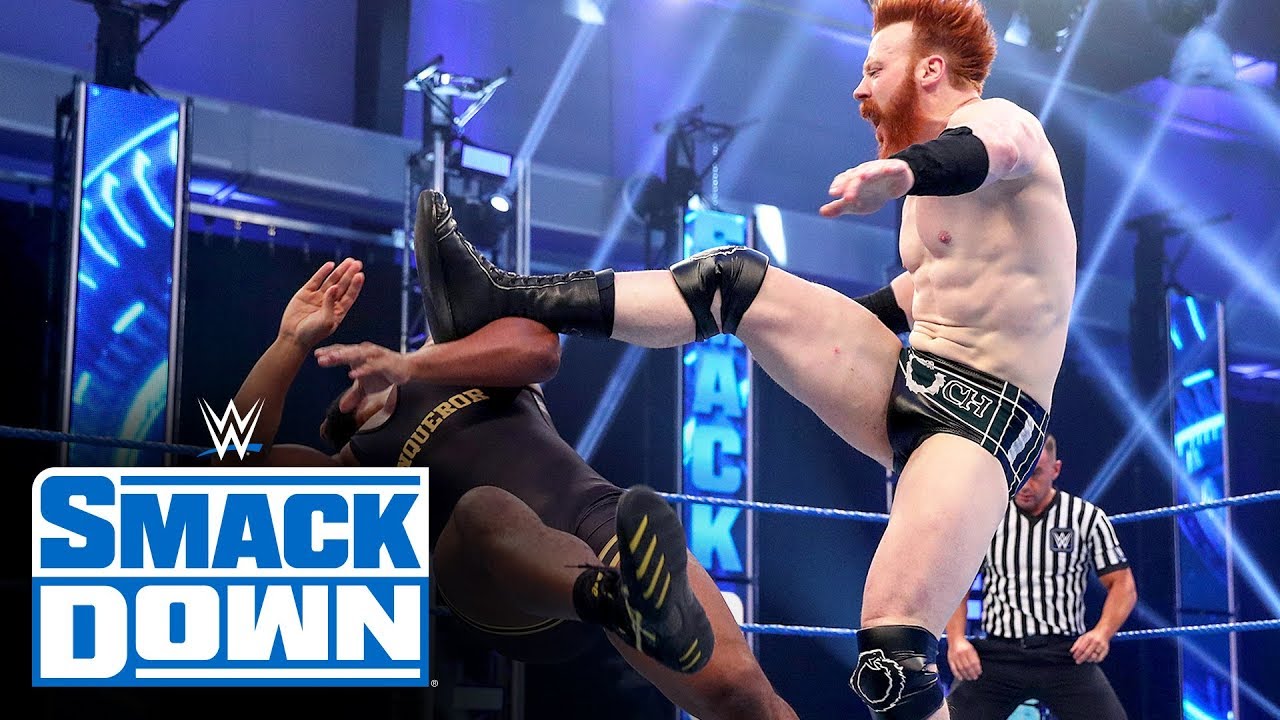 Opinion: I’m not sure what kind of a future Troy is going to have in wrestling but it is nice to see him getting some kind of attention this early in his career. What matters most here is the fact that he is receiving such praise, which could mean that he has a chance to become a bigger deal down the line. Someone is paying attention to that and if it pays off, things should be a bit better for him.