The boss speaks. There are a lot of wrestlers in WWE but there are also a lot of people who work backstage to make the company’s product as good as it is every week. This can be quite the trick to pull off but WWE manages to make it work more often than not. Sometimes wrestlers act both inside the ring and backstage, which is the case with one of the more popular wrestlers in WWE today.

Daniel Bryan is one of the most talented and successful wrestlers in the industry today. He has been all over the world and has succeeded at the top of the biggest company in the world. That makes him quite the wrestling mind and it made sense when he was announced as being part of the WWE creative team. However, some of the things he is credited with actually had nothing to do with him.

In a new interview with TalkSport, Bryan mentioned that he has little input on the SmackDown creative side. While Bryan did not mention any ideas that he contributed, he did say that he had nothing to do with the recent pushes of Cesaro and Apollo Crews other than saying that they should be on television more often. Bryan said that now that he has gotten older, he wants to help out more often. He is currently scheduled to face Edge and Roman Reigns for the Universal Title at WrestleMania 37.

Bryan can do a lot of great things. Check out some of his better moments in the ring: 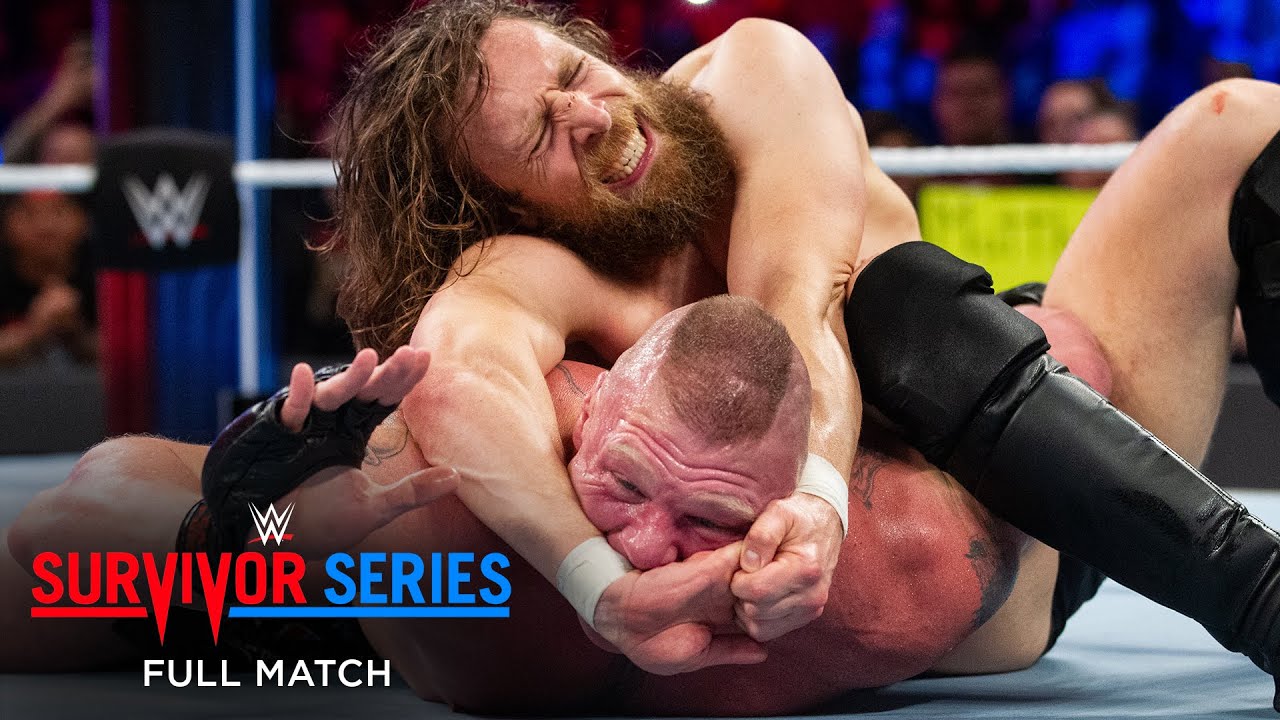 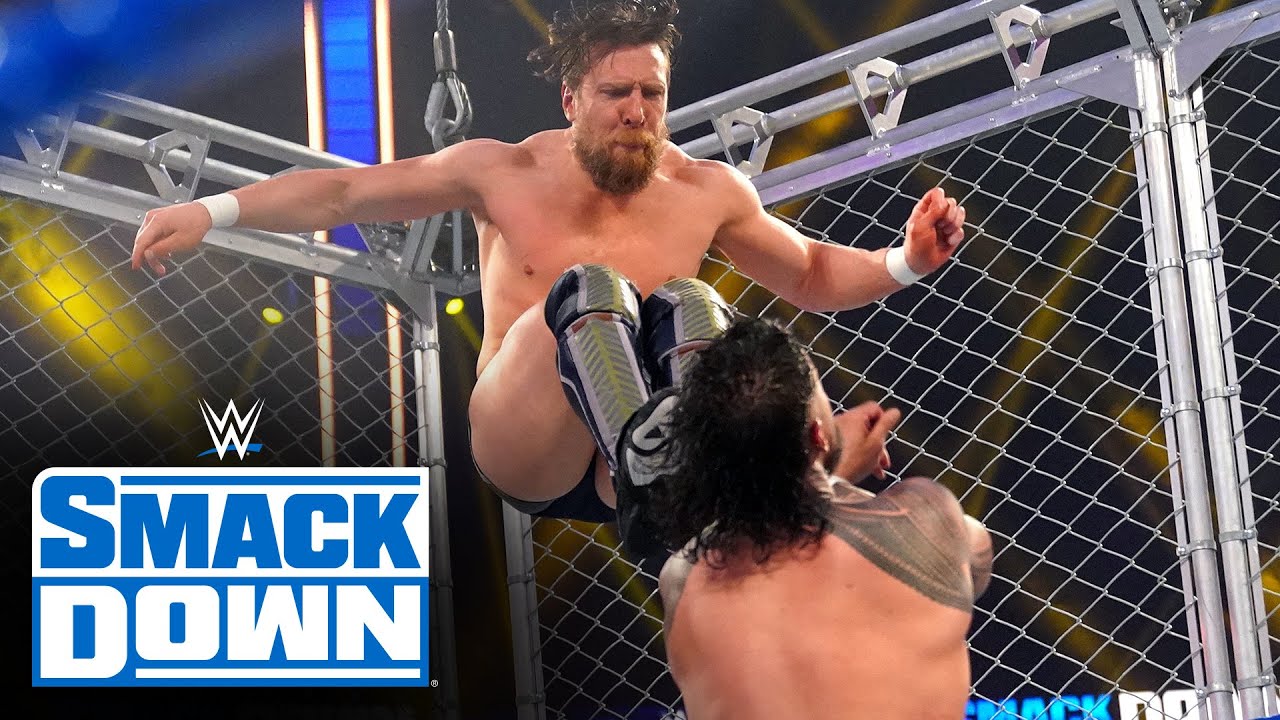 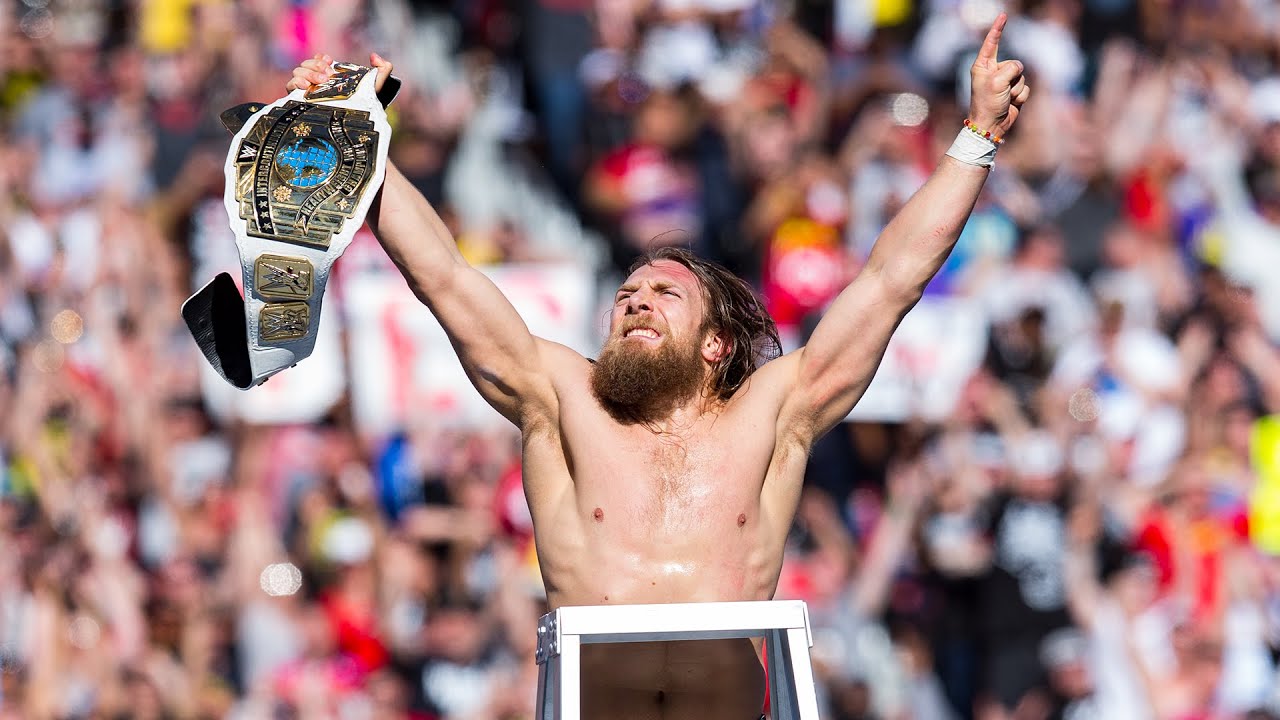 Opinion: I’m never sure what to believe when it comes to a wrestler talking about themselves but Bryan does have a reputation for being willing to help out anyone who could use it at any point. That is a very valuable thing to have on the roster and Bryan does it as well as anyone else. Hopefully he can stick around for a long time to come, because he has all the talent you could ask for and the willingness to spread the wealth. 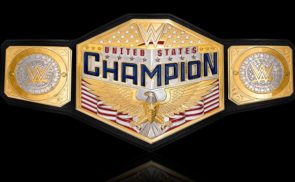 New Title Match Expected To Be Added To WrestleMania Card 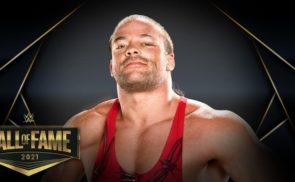