RUMOR: You Can See Him? John Cena Might Have Some Big Plans For WrestleMania 36

I think they can use him. WWE has changed a lot in the last few years and a good chunk of that has come from the roster moving in different directions. This includes the lack of one John Cena, who was the biggest star of his generation and has since moved on to Hollywood, seemingly full time. That being said, he does make the occasional cameo for WWE, and another big one could be in the near future.

There are very few stars on Cena’s level in the history of the WWE. Whether you liked him or not, he was one of the biggest names ever in wrestling and someone who WWE could count on in a variety of spots. Now that his days of being a main event star are over, he can still pop up every now and then to be in a major spot, which seems to be what he wants to do soon.

Heard recently that John Cena wants to do something substantial at WrestleMania. More than just an appearance like last year. Cena resides within the Tampa area, seems like this Mania is important to him.

This was a little better moment. Check out Cena making a save at WrestleMania 32: 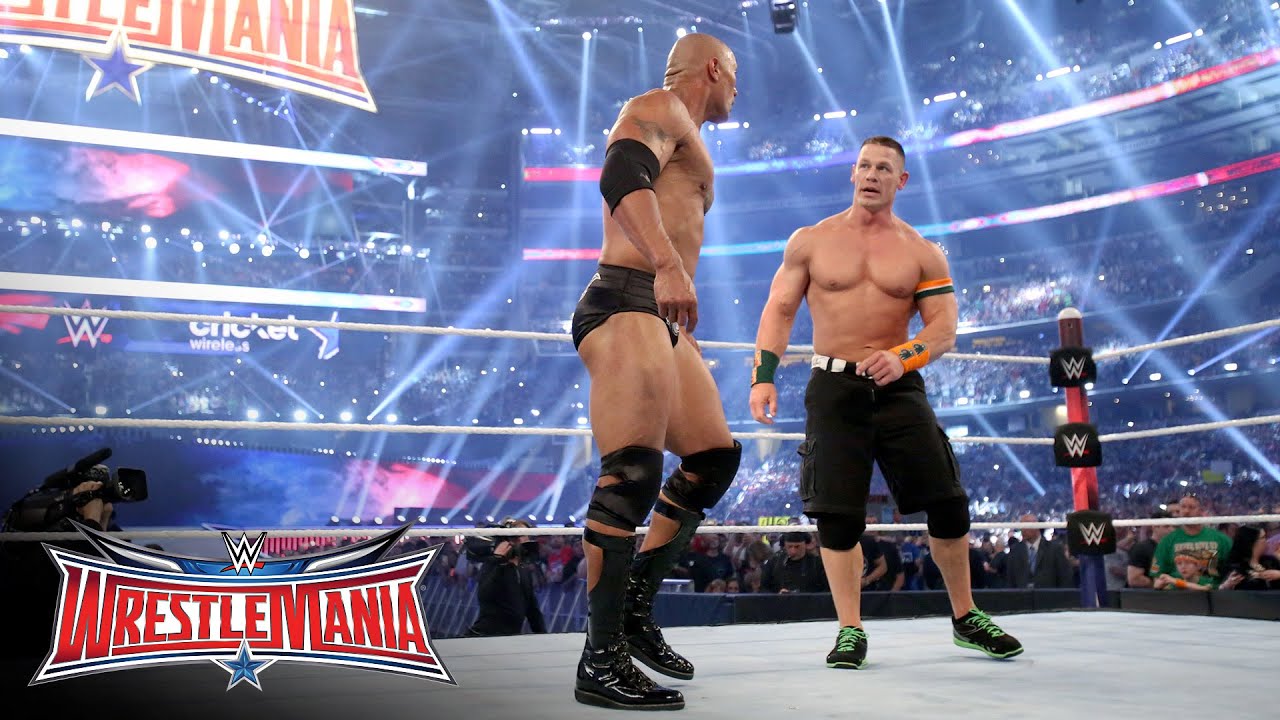 Opinion: While this could mean a lot of things, the idea of having Cena back is a very appealing one. He would instantly be one of the two or three biggest stars on the show and someone who would be willing to do just about anything WWE had in mind for him. I could go for a big time Cena match, as he could be in a top spot on the show and WWE could certainly use the star power.

Do you think Cena will wrestle on the show? Who would you like to see him face? Let us know in the comments below. 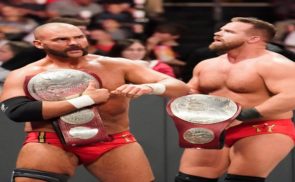 Oh Dear: The Revival Might Be In For A Big Change And It Doesn’t Sound Good 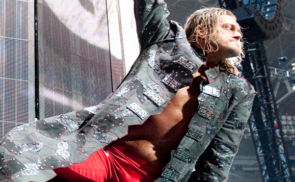 You Think You Know Him? There Is A Backstage Belief In WWE That Edge Is Returning To The Ring Very Soon