Hello there. There are various tropes in wrestling that are always going to work. You can run a certain style of match, angle or storyline and they are a near guaranteed success. One of these is a big return, which can come from a variety of causes. Maybe it’s from an injury or a storyline absence or a suspension, but just seeing that person come out again works well more often than not. That was the case again this week.

Over the last few years, NXT has grown to a new level that almost no one could have ever expected. A lot of this is due to the talent who are absolute legends in NXT and could do anything they wanted there and still be cheered just as hard. That is the case with someone who has been gone for the last few weeks and now they have made their big return.

This week on NXT, Johnny Gargano made his return after being laid out by Finn Balor on October 23, when Balor injured him with a 1916 on the ramp. Gargano returned to cost Balor his title match against NXT Champion Adam Cole. After the match was over, Gargano attacked Balor with a steel chair. There is no word on when Gargano is going to be having his first match back.

He’s back. Check out Gargano’s return and his ensuing comments: 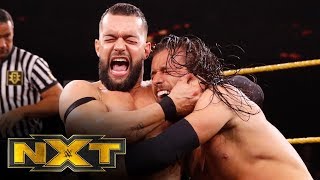 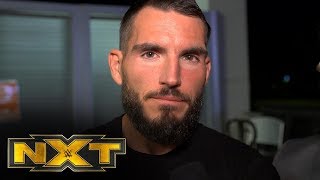 Opinion: I can always go for something like this. NXT is built around its star power and Gargano is one of the most successful and popular performers in history. His feud with Balor is already set up and they very well could do a lot of good things together. I’m not sure when their first match will take place but it would seem to be at some point before Takeover: Portland in February.

What do you want to see from Gargano? When will he face Balor? Let us know in the comments below.