Oh Dear: The Revival Might Be In For A Big Change And It Doesn’t Sound Good

That could be a big problem. There are several different ways to present wrestlers and some of them are tailor made for individual ones. Some wrestlers are just perfect for a certain style or character and while they can be a little more versatile in what they do, they still have strengths to play towards. However, if they get the wrong character or story for them, it can create some problems.

For example, imagine if the Steve Austin was a disco dancer or if Ricky Steamboat played the Undertaker. That’s the kind of thing that could be a disaster as some of those wrestlers are almost custom made for what they would do. Every now and then you see someone getting their spot wrong though and it becomes a nightmare. Now, we might see that coming to pass.

According to the Wrestling Observer Newsletter, there has been talk of WWE of turning the Revival into a comedy team instead of their serious nature that has dominated their careers. The new idea for the team would be a parody of the Fabulous Ones, a famous tag team from the south who wrestled in the 1980s. While the idea is not set in stone, Dash Wilder tripping on last week’s SmackDown was the first step for the new character.

Baby steps? Check out what might be the last of their old style: 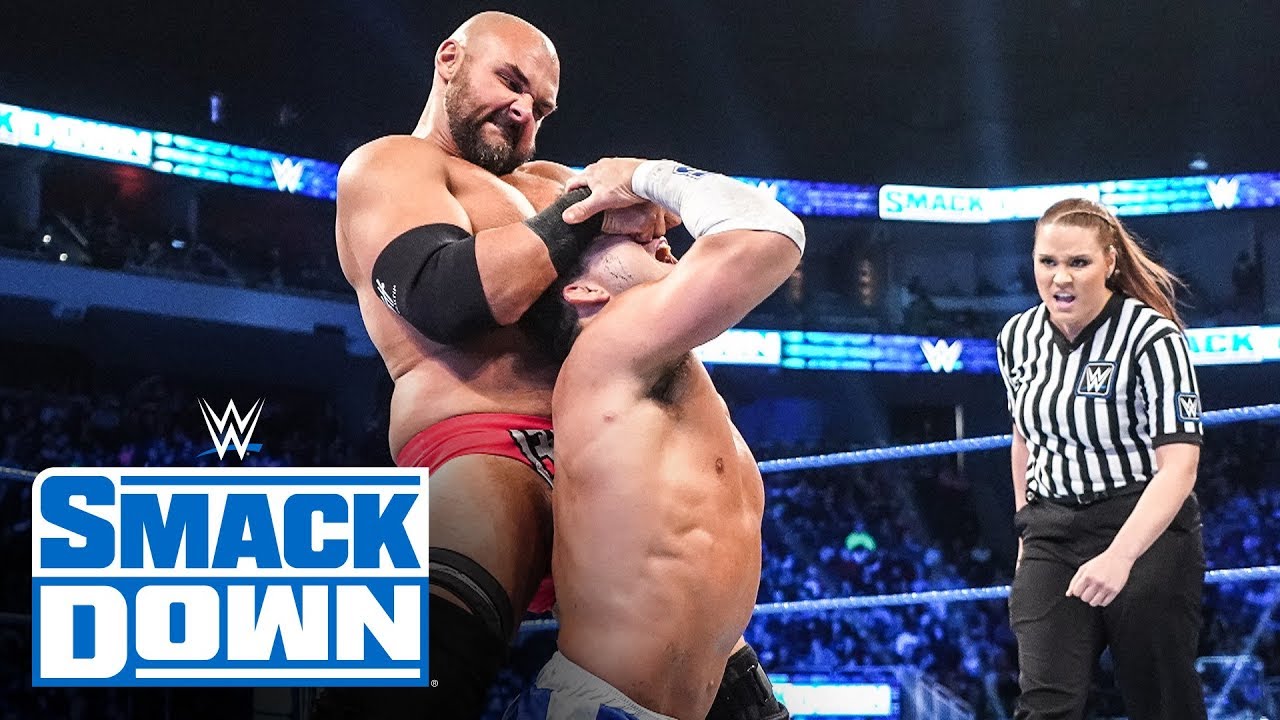 Opinion: Really? They really think that this is the best way to use the Revival? They are one of the best tag teams of this generation and arguably the best ever from NXT and this is what they’re using them for? I’m not getting the thinking here, but it wouldn’t surprise me if this was just a way to humiliate the team on what seems likely to be their way out of the company.

What do you think of the idea? Will Revival leave WWE? Let us know in the comments below. 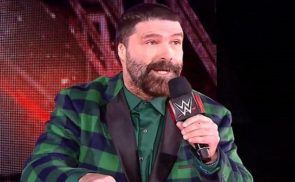 KB’s Review: They Were Booked Or I Respect These Booker People 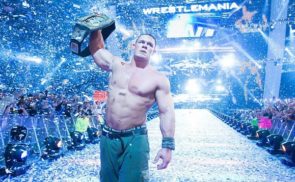 RUMOR: You Can See Him? John Cena Might Have Some Big Plans For WrestleMania 36