It worked before. The core of wrestling is built around earning prizes. There are several titles and championships to win, but there are also competitions that take place every so often. The WWE has the King of the Ring with its rather strong lineage, but NXT has its own version as well. At the same time though, NXT knows how to do something different and that’s what they’re doing again.

There is no way to overstate the impact that Dusty Rhodes had on NXT. He helped shape a lot of wrestlers both in and out of the ring and is often considered something of a father to the promotion. Rhodes passed away in 2015 and the wrestling world was hit hard as Rhodes had been a huge influence on a lot of people. That’s why NXT was willing to come up with a tribute for him.

This week, NXT announced the return of the Dusty Rhodes Tag Team Classic, a recurring tag team tournament which NXT has run four times now. The tournament has taken place annually since 2015, save for 2017. The 2020 edition will begin on the January 1 episode of NXT, though there are no details on how many teams will be entered into the tournament or what the prize will be.

The teams will be announced on the New Year's Day edition of #WWENXT. pic.twitter.com/VpSLwgHQxx

There have been some great matches in the tournament’s history. Check out a few of them: 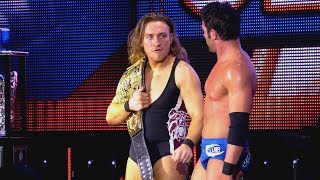 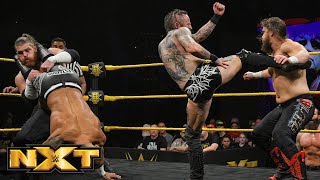 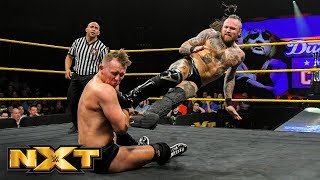 Opinion: This is a nice thing to see happening again as the Dusty Classic really has become something of a staple in NXT. It’s a simple idea but NXT knows how to make it work very well. There haven’t been any major mistakes in booking over the years so hopefully they continue this streak here. If nothing else, it’s a great way to push some people who haven’t gotten a break before, perhaps even as a brand new team.

How do you see the tournament field going? Who should win? Let us know in the comments below. 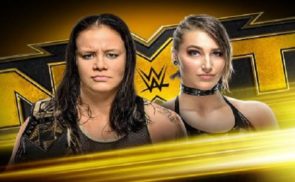