Welcome back. There have been more wrestlers throughout WWE’s history than anyone can reasonably keep track of and it can be interesting to see what happens once they leave. Some wrestlers get to go somewhere else and continue their careers. On the other hand, some move on and get into another industry. Then there are some who wind up leaving and then coming back later, which is what seems to have happened again.

According to the Wrestling Observer Newsletter, Jimmy Wang Yang is back with WWE and working as a producer. Yang wrestled on and off with WWE from 2001-2010 in a number of stints, with his most recent match with WWE coming in 2010. There is no word on which brand Yang is working or how long he has been in the role. Since leaving WWE, Yang has operated a pest control company in Cincinnati, Ohio.

Yang was quite good in the ring. Check out some of his time in WWE: 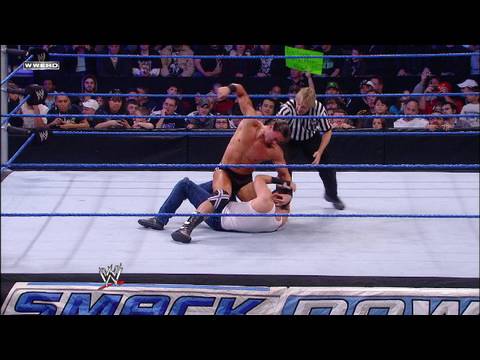 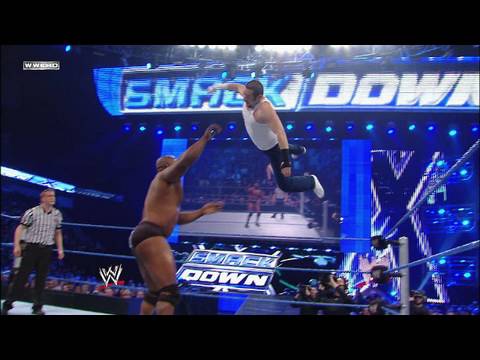 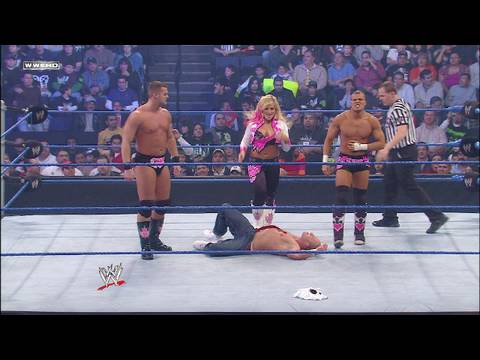 Opinion: This is one of those areas that can be interesting as you never know who you might see brought in for such a role. Yang wasn’t the biggest star in WWE but you have to be worth something to be brought back that often. Sometimes you need some fresh blood on the producer team too and Yang is someone who could offer a different perspective to the current roster.

What do you think of Yang? Who else would be a good producer in WWE? Let us know in the comments below. 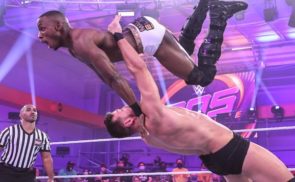