This is one for the books. NXT 2.0 has been quite the game changer for the NXT brand and some would argue that it has not been the best move. This is a completely different NXT after so many years of success under the old format. There are certain people who are associated with the old NXT and it turns out that some of them are influencing the modern version to this day.

In recent weeks, former NXT Tag Team Champions MSK have been inexplicably booed during all of their appearances. The team has not undergone a heel turn or anything close to it, leaving little explanation for the reaction. According to Wrestling Observer Radio, the reason stems from the parents of Bayley superfan Izzy, who regularly appeared during shows when Bayley was part of NXT.

In 2018, MSK’s Nash Carter sent out a tweet criticizing the decision to allow Izzy, then thirteen years old, to take a chokeslam at an independent event. As a result, Izzy’s parents have convinced the current NXT fans to boo Carter anytime he appears as retribution. Mostly the same fans attend NXT every week, meaning the booing continues. The WWE Twitter account have sent out a message, asking fans to support MSK following their loss last night.

MSK is a heck of a team. Check out some of their better exploits: 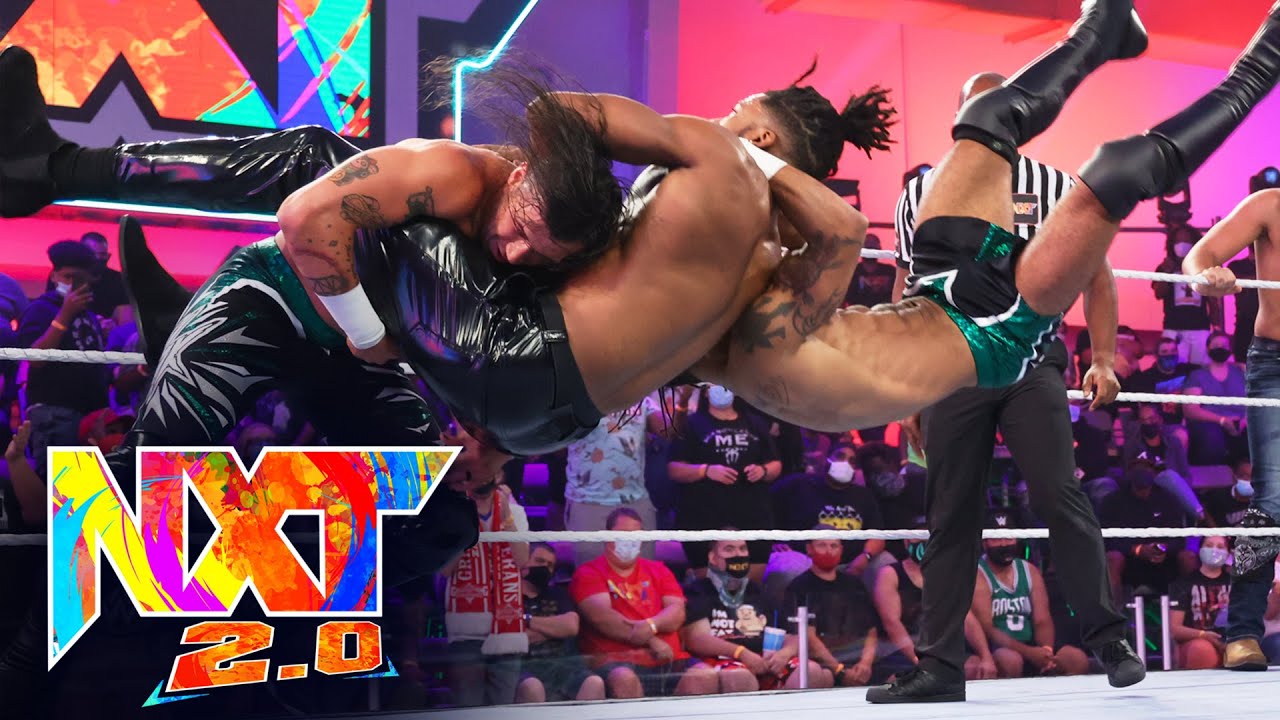 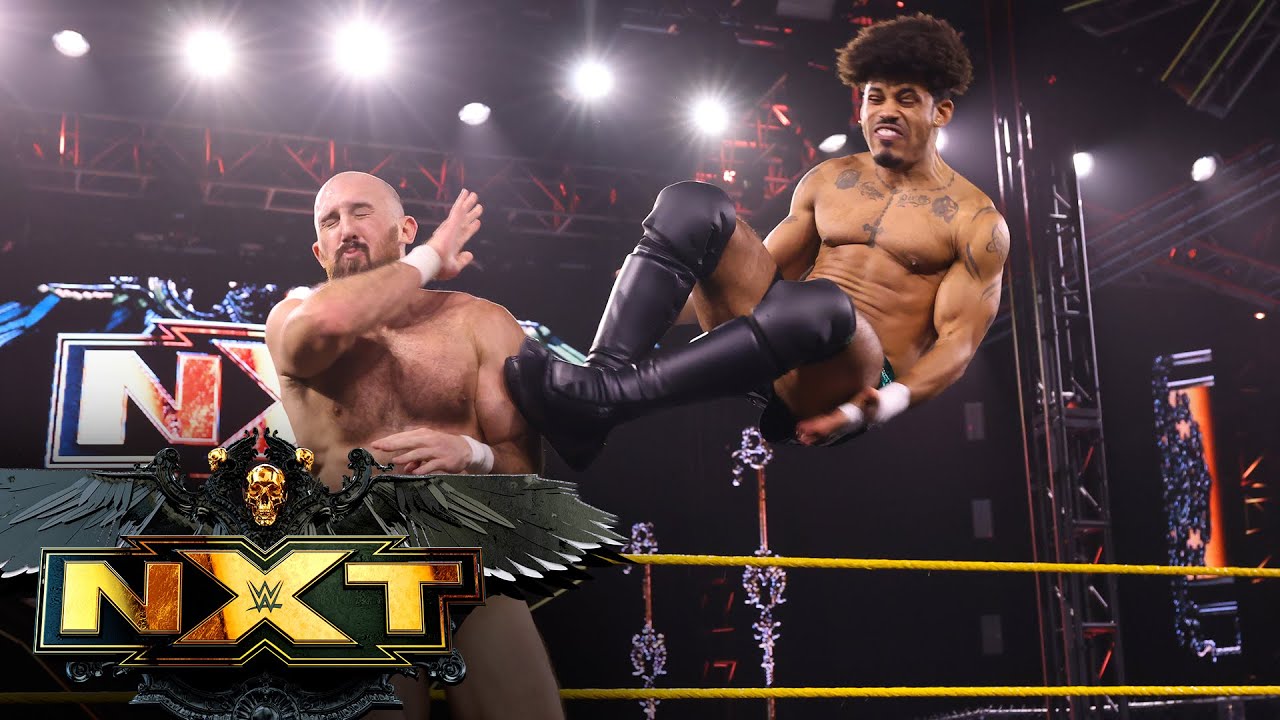 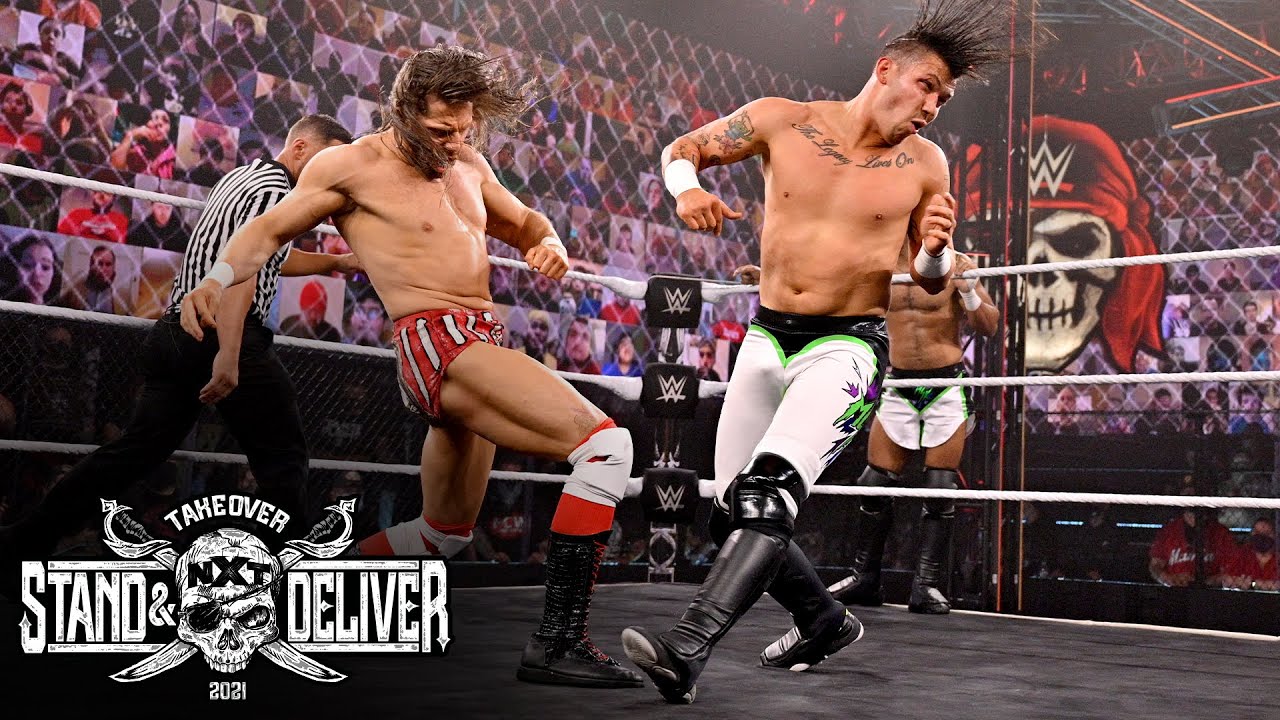 Opinion: What do you say to this? MSK’s careers are being affected because of a tweet that one of its members sent out years ago over someone who was not a wrestler at the time. It wasn’t exactly a malicious statement, but apparently Izzy’s parents felt strongly enough about it to mess with someone’s career, along with NXT’s efforts, as a result. I’m not sure what to think of something like that, but it does not seem to be the best situation.

What do you think of the situation? How can WWE deal with it? Let us know in the comments below. 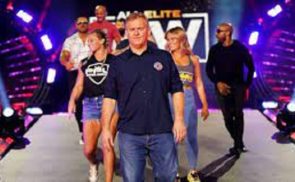