On the road again? There have been a lot of changes in WWE over the last year and a half with NXT seeing as many as anyone else. The show has gone from one identity to another, to the point where you can barely recognize what you are seeing. That has meant the entire place has been shaken up, but things might be going a bit more back to normal in the future.

According to the Wrestling Observer Newsletter, WWE is looking for a new social media coordinator for NXT, with the job description including live events. This would suggest that WWE is considering bringing back NXT live events, which had been rumored to return next summer. WWE has not made any announcements and there is no word on how these events would be presented.

NXT has a new identity. Check out some of its new stuff, plus what an NXT live event feels like: 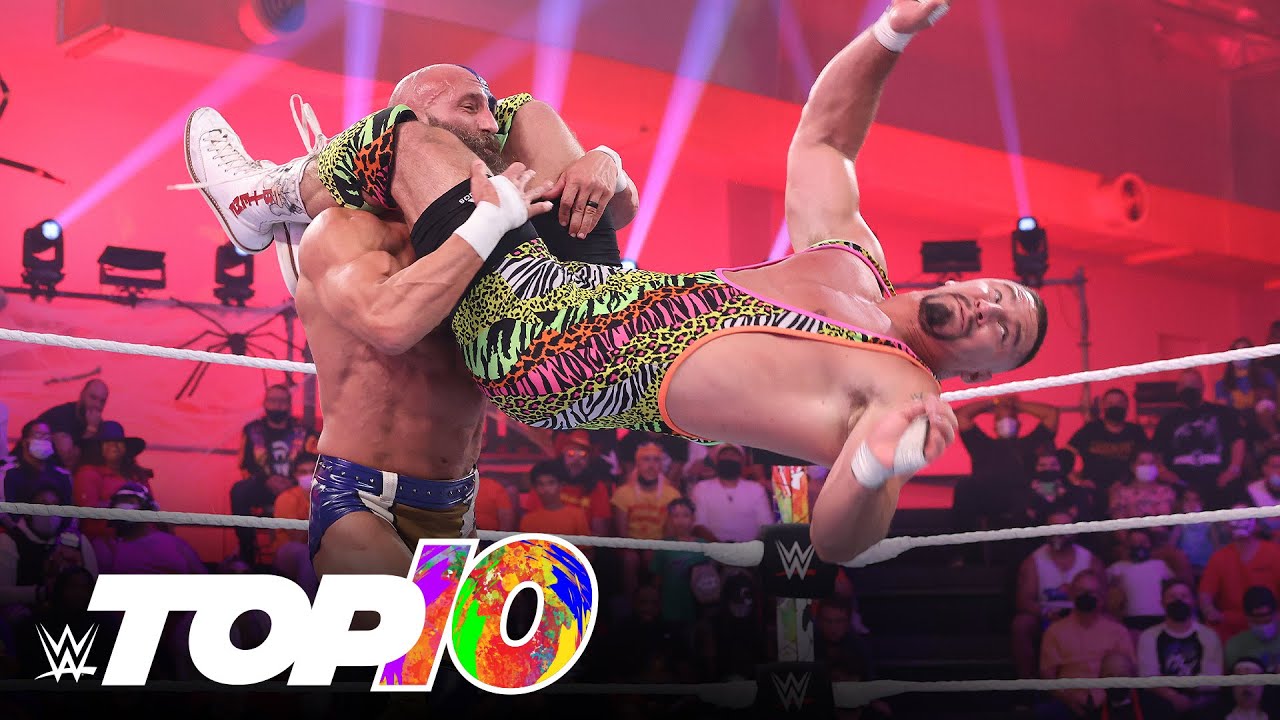 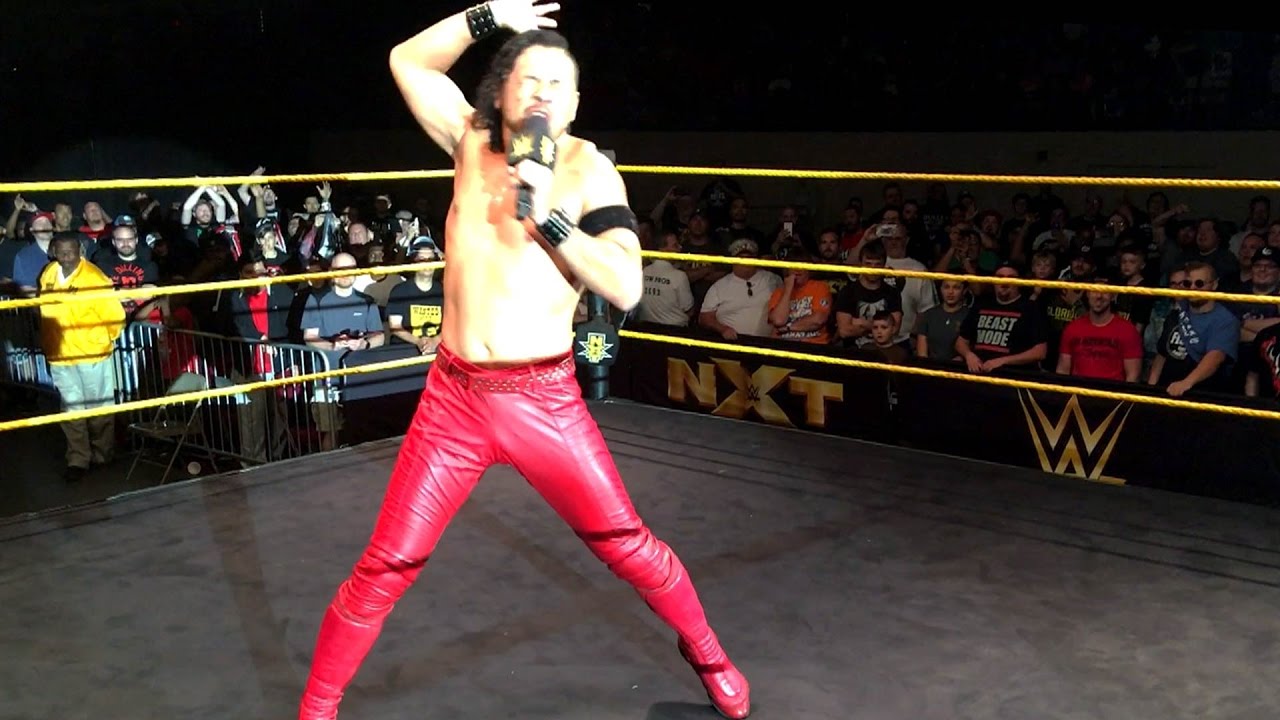 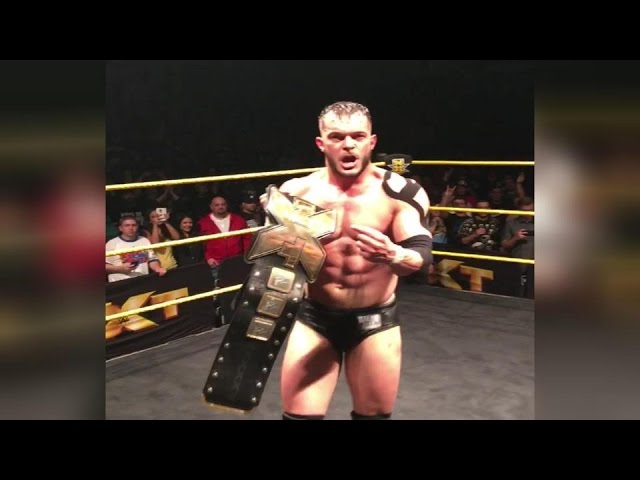 Opinion: I’m not sure how these events would go, but at some point you need to get these wrestlers out in front of the fans. You can only do so much with that in the Capitol Wrestling Center so this is a welcome change. That being said, I’m also not sure if NXT is going to be ready for such events in about eight months, but maybe they will have figured some more things out by then.

What do you think of NXT running live events again? How well would they work? Let us know in the comments below.