Plans change. You never know what kind of surprises you might see in wrestling and that can be both good and bad. Sometimes something will catch you off guard and can change what you think you will be seeing next. However, it might also seem like something happens that derails entire plans. That seemed to be the case this week, but it might not be as confusing as it seems.

The main event of this week’s NXT Halloween Havoc saw Tommaso Ciampa successfully defeat Bron Breakker to retain the NXT Title. Prior to the match, the WrestleVotes Twitter account had said that the match would be the start of the Breakker era in NXT. Following the loss, another WrestleVotes tweet said that the loss is part of Breakker’s rise to the top of NXT. While there was a discussion about Breakker winning the title, the decision was ultimately made to have Ciampa retain. There is no word on when Breakker will win the title.

Source states that tonight’s Halloween Havoc looks to be the launching of the Bron Breakker era in NXT. At the same time, Tommaso Ciampa’s run in NXT could be winding down. As evident, the youth movement within 2.0 continues.

Guys, NEVER said Breakker was winning. This was the first part of him being THE GUY going forward. At one point it was discussed to give him the title tonight, but obviously they chose otherwise. Probably a good idea in the long run.

Breakker is a star in the making. Check out what he has done so far: 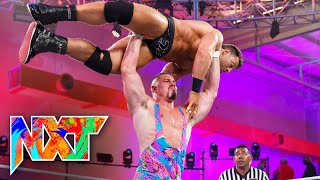 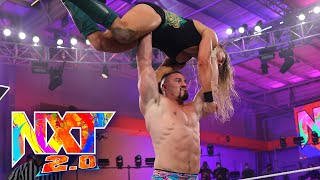 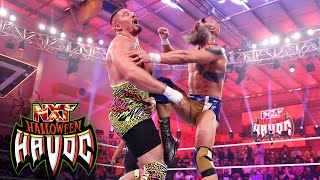 Opinion: I have complete confidence in the idea that Breakker is going to be the future of NXT, but it is a little hard to buy, at least on face value, that the loss was the first step in a positive way. Breakker could certainly come back with a renewed vigor, but it is a little hard to imagine that being the case at the moment. Odds are he becomes a big star sooner than later though, as it is hard to ignore that many tools.

What did you think of the match? What is next for Breakker? Let us know in the comments below. 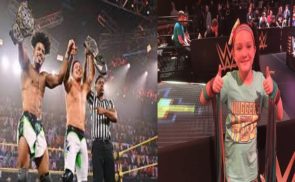 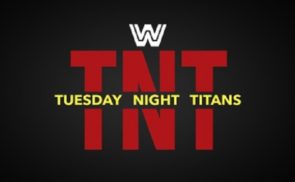