Tis the season. Wrestlers often have a tricky job as they have to be a mixture of athletes, actors and characters, all at the same time. There are so many people involved in a wrestling production that you are going to see some people who are better than others at each job. This time around, we are seeing someone who is very good at the lighter side, and they are showcasing themselves well.

One of the best stories going in all of WWE at the moment is the backstage banter between Paul Heyman and interviewer Kayla Braxton. The two have quite the chemistry together, with Braxton enjoying needling Heyman when he is stressed and Heyman accusing Braxton of having a crush on him. This has led to quite the tribute and it happens to coincide with Halloween.

Check out what Braxton has done, plus the two of them together: 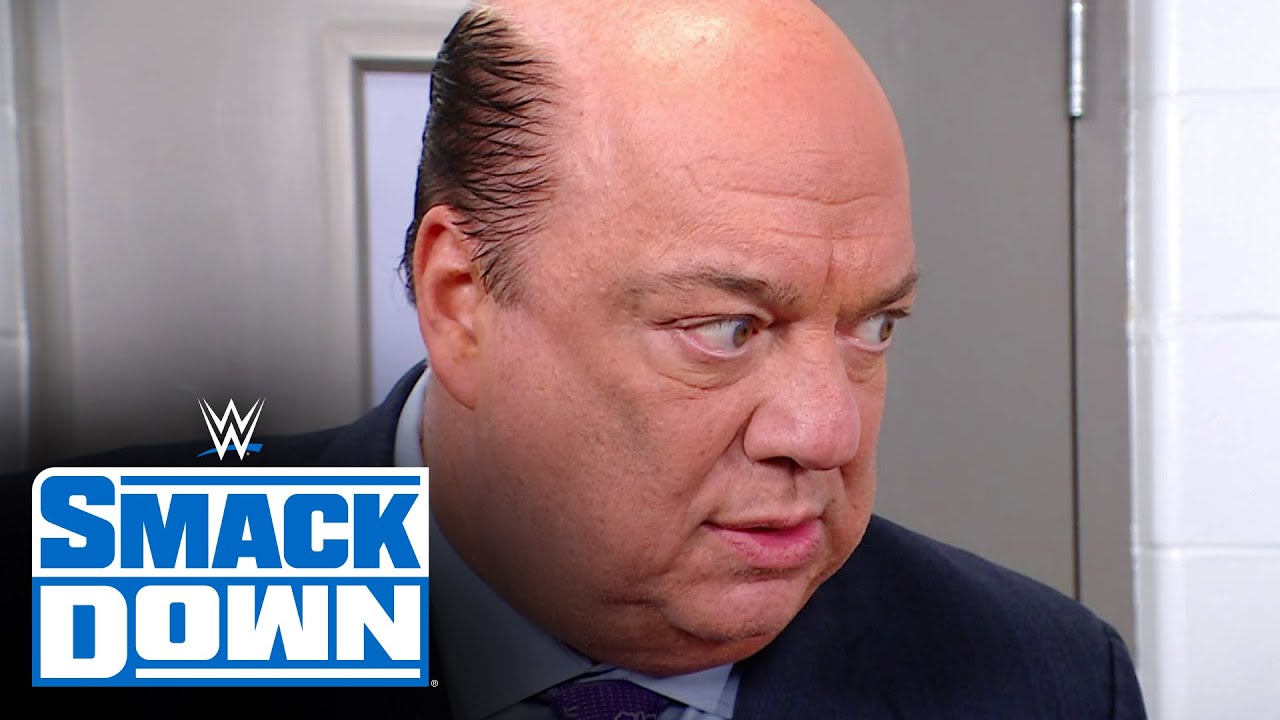 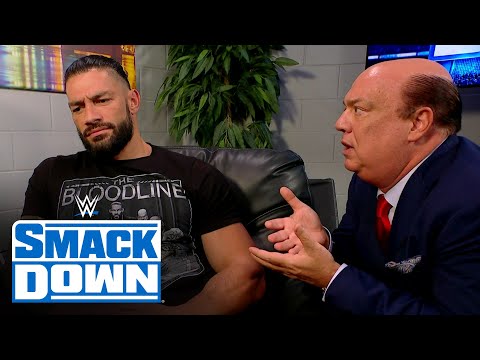 Opinion: This is one of the most entertaining things in all of wrestling at the moment because Heyman and Braxton work so well together. You don’t get to see that kind of a connection very often and these two are about as good as you are seeing from something like this right now. I could go for a lot more of them, or at least Heyman’s reaction to Braxton’s costume.

What do you think of Braxton’s costume? Which of the two is funnier when they are together? Let us know in the comments below.