It could have been different. There are a lot of ways to present a wrestling show and television changes as much as anything else. With so many wrestlers and stories that need to get onto the show, it can be easier said than done at times. On occasion, it can be even more difficult than it seems, and it turns out that this week saw a last minute change to a major show.

The main event of this week’s edition of AEW Dynamite saw the Dark Order defeat the Super Elite in a match where both teams wore Halloween costumes. The Super Elite wore matching Ghostbusters costumes, but this was not the original plan. According to Fightful Select, the original plans called for the Super Elite to be dressed as characters from the Netflix series Squid Game. However, WarnerMedia and TNT said no, as they did not understand how much of a parody the Squid Game costumes would be. There is no heat between the two sides over the change.

It was an interesting match. Check out the costumes, plus what the teams can do without them: 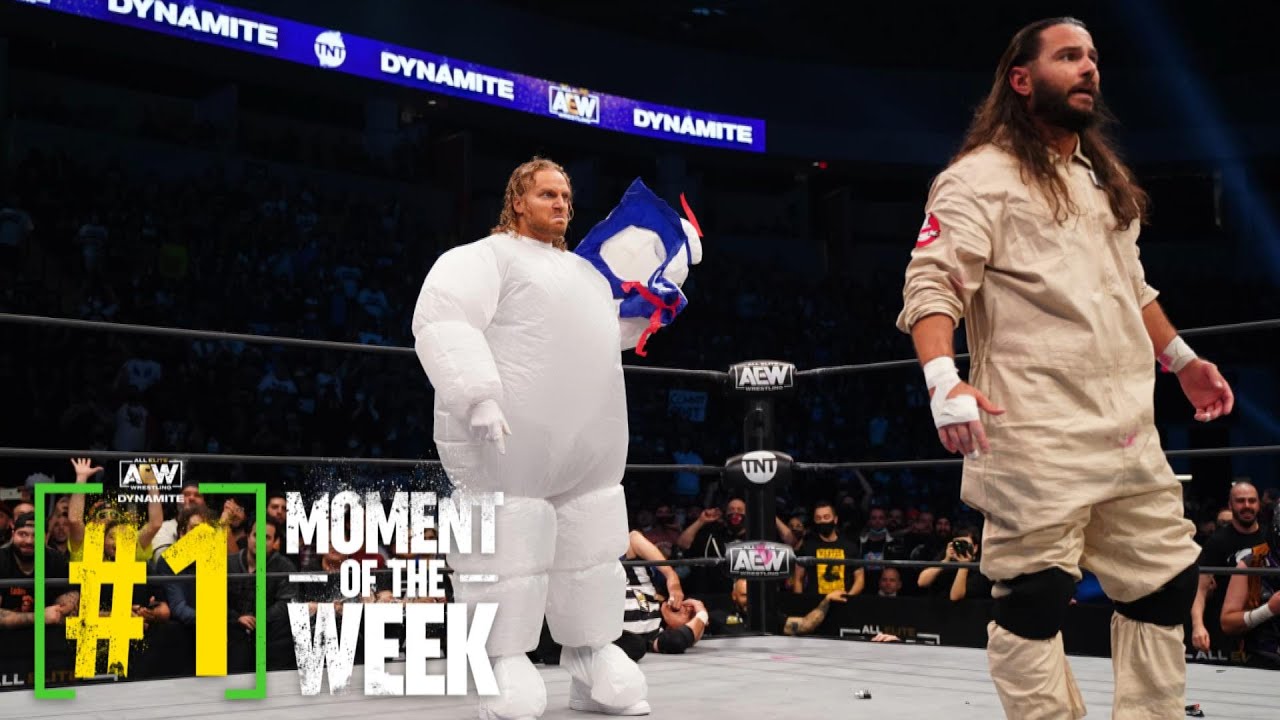 Did the Stay Puft Marshmallow Man finally get his Revenge? | AEW Dynamite, 10/27/21 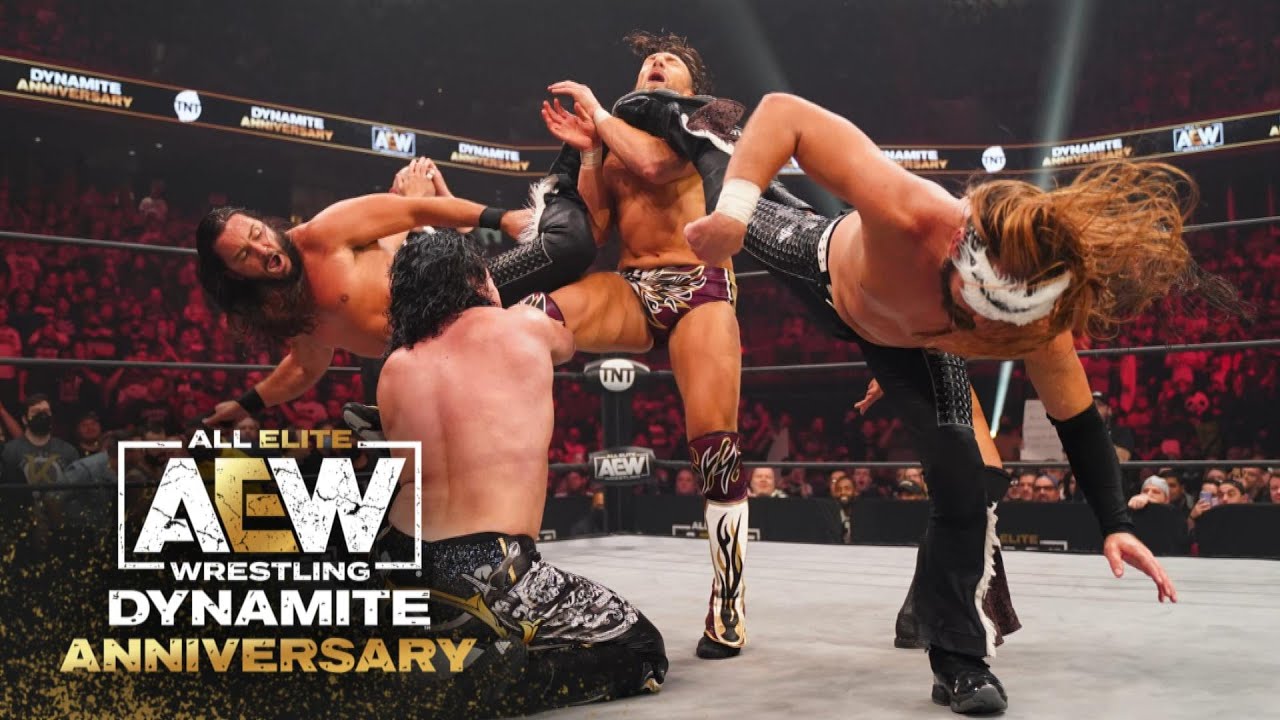 Why are the Super Elite the Best Thing Going in Wrestling Today? | AEW Dynamite: Anniversary 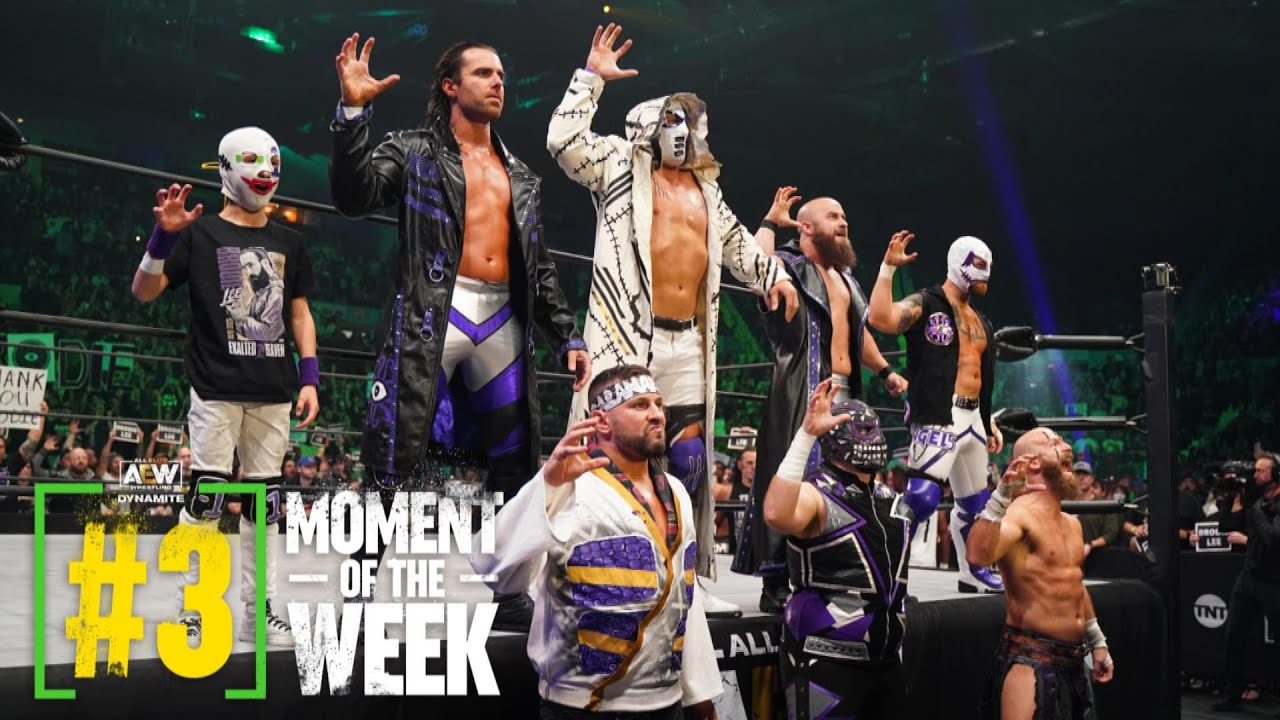 Watch the Dark Order put their Differences Aside on this Special Night | AEW Dynamite, 9/29/21

Opinion: This is the kind of moment that was rather fun, though I’m not sure how much it helped when it was trying to sell a pay per view main event. That being said, there is something inherently cool about Ghostbusters and I can always go for seeing those costumes making an appearance. It was a fun match and the ending reveal was good, so I’ll take what I can get.

What did you think of the costumes? What is the best wrestling Halloween gear? Let us know in the comments below.