On Monday, WWE called John Cena a free agent, which led to some speculation about his future on SmackDown, as most assume that him being a free agent will lead to him joining the red brand. However, according to Dave Meltzer of the Wrestling Observer Newsletter, Cena will remain on SmackDown. But, that doesn’t mean that he won’t be on Raw as well, and on the latest edition of Wrestling Observer Radio, Meltzer explained why.

“They did a segment with John Cena, and they made it a point to say that John Cena is a free agent. I guess the idea is that he’ll be on Raw, so they’re giving up the exclusiveness. He’ll be on Raw and SmackDown. They know that he’s the only draw, and they feel that they need him on both shows now.”

So, there you have it — John Cena will be on both Raw and SmackDown going forward. Furthermore, Meltzer noted that Roman Reigns’ “big SummerSlam announcement” won’t end up being the former 16-time WWE World Heavyweight Champion. 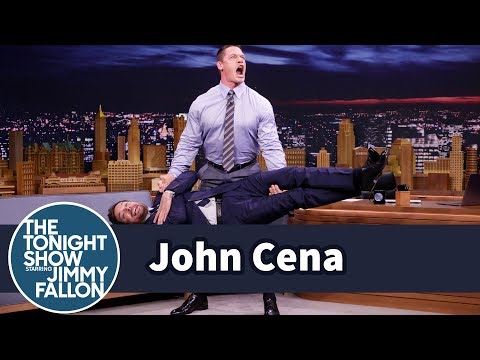 Do you like the idea of John Cena being on both shows? Do you think that WWE should just end the brand split? Let us know in the comments below, or over on Facebook! 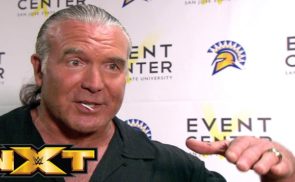 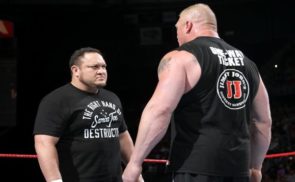