The record breaker? Earlier this year, John Cena won his sixteenth World Title, tying Ric Flair’s all time record. When he lost the title about two weeks later, the immediate question became when would he break the record. With Cena returning to “Smackdown Live” on July 4, it seems that we might have a target date in sight.

According to Sportkeeda.com, Cena is currently penciled in to face Smackdown World Champion Jinder Mahal at “Summerslam 2017”. With Mahal set to face Randy Orton at “Money in the Bank 2017”, he may be scheduled to face AJ Styles for a short term story heading up to the big show in August.

Opinion: The story here would write itself but and having the match at one of the biggest shows of the year is a good idea but I’m not sure how strong of an idea Cena vs. Mahal really is. Mahal is hardly a top star and he’d be a huge underdog against Cena, no matter who he faces. Also, how big of a deal would it be if Cena wins the record breaking seventeenth title against a career jobber? 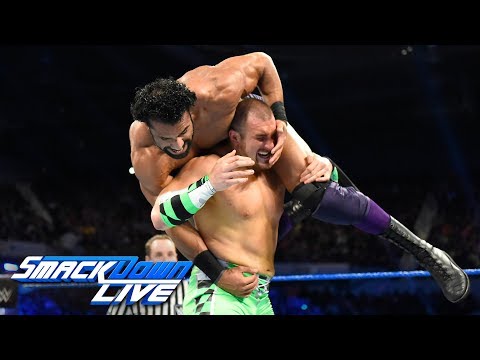 Are you interested in this match? Do you think Cena would win the title there? Let us know in the comments below. 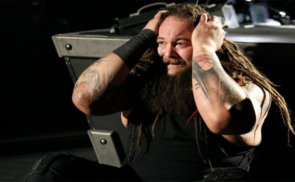 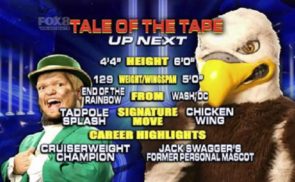