Well to be fair, they’re rather frightening. Almost every professional sports team has a mascot. They can play a variety of roles but they primarily serve as cheerleaders for their teams. That gives them a personal connection to the local audience, which makes it all the worse when they’re destroyed by a monster wrestler.

Over the years, mascots have been used in wrestling more than once, often times with actual big time mascots being used instead of simple ones invented for a story. Naturally that means there’s a long list of wrestlers beating them up, which WWE has compiled into another one of their top ten lists. Here’s the full video: 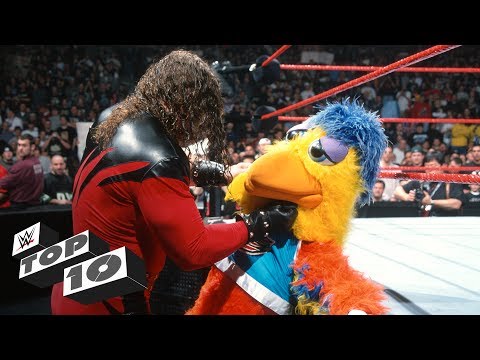 Opinion: Well, they’re no Ronnie Rhino or Willie Wildcat. Number one was hardly a surprise and it didn’t need to be anything else. Other than that there were a host of options that I hadn’t thought of in years, some of which were better than others. WCW having its own mascot which did nothing at all save for just running around at house shows and the occasional TV taping is the perfect illustration of how frivolous they were with their money.

What is your favorite mascot used in wrestling? Which would you like to see take a beating? Let us know in the comments below. 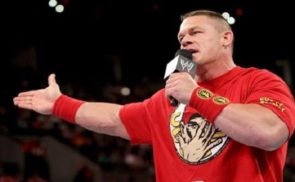 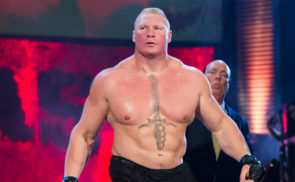