David Otunga is a man of many talents. He first came into the spotlight through the first season of NXT back when it had the game show format, became a core member of Nexus and was soon known as a lawyer based on his attendance and graduation at Harvard. Now he commentates as opposed to wrestle. He is also a movie star!

According to WrestlingInc, through Dave Meltzer of The Wrestling Observer, Otunga was at ‘Extreme Rules‘ as he had the day off filming ‘Katrina.’

Otunga was brought back for the Kickoff to ‘Extrene Rules’ but didn’t work as a commentator as Booker T still remained in Otunga’s position. Otunga is expected to return in a few weeks, but according to Meltzer, it is “pretty much acknowledged” that Booker T has been a better commentator than Otunga so WWE may not bring him back.

Booker is already scheduled to be on ‘Raw’ for the rest of the summer, despite Otunga being scheduled to only be off for six weeks to film. It was back on April 10 and 11 that Otunga would be moved to ‘Raw’ from ‘Smackdown Live’ during the Superstar Shake-Up. 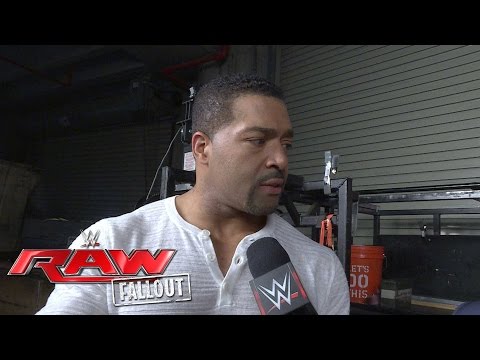 I like Otunga! Sure, he isn’t the best commentator, but he excels in other positions. I feel like he could be good as an assistant to Kurt Angle or Daniel Bryan/Shane McMahon somehow and fit well, depending on how they use him.

Who is a better commentator? Will you miss Otunga if he doesn’t come back? Let us know in the comments below or over on our Facebook page or Twitter account. Additionally, you can find me on Twitter at @SOSNH1995. 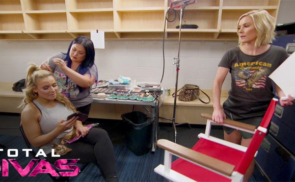 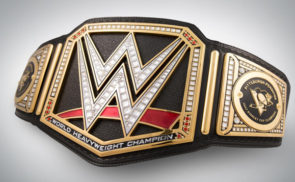