It would appear to be “game over” for TJ Perkins.

In the weeks leading up to the match, Kendrick had repeatedly asked Perkins to lay down and let him win. The reason behind this is that Kendrick felt that this opportunity for Cruiserweight title was his last chance for glory in WWE, and he absolutely had to win.

Perkins, of course, refused to do the job outright. He wanted Kendrick to earn it.

The finish came when Kendrick faked an injury, causing both the referee and Perkins to check on him. As the referee was pushing Perkins away, Kendrick took a cheap shot, and proceeded to lock in the Captain’s Hook to win the match and the title.

I’m thrilled for this win for Kendrick. He was always someone that I enjoyed watching, and I thought that he had an outstanding tag team title run with Paul London. I hope that he is a member of the Cruiserweight division for a long time! Congratulations! Well deserved!

Are you happy that Kendrick is the new Cruiserweight Champion? Let us know in the comments below, or comment on Facebook! 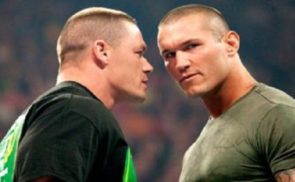 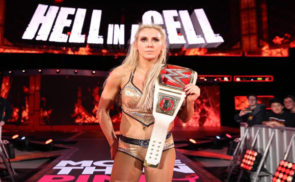