The Wyatt Family Gains a Third Member at House Show

Last week’s SmackDown offered a surprising turn for the feud between Bray Wyatt and Randy Orton, with the Viper turning on Kane to help out the New Face of Fear. In a backstage promo, Randy explained “If you can’t beat ’em, join ’em.”

It sounded like it might just be another round of mind games from the Apex Predator, but it seems his alliance was fully committed as he took on Kane at a house show in Allentown, PA.

With a distraction from Bray Wyatt and Luke Harper, Orton delivered an RKO to Kane and picked up the victory. Orton and the Wyatts joined each other in a post-match victory celebration.

Orton joining the Wyatts was such an interesting direction for this story to take, it seemed like it wouldn’t have panned out into a real, long-lasting turn for the Viper. But if the sudden change in perspective is even being sold at house shows, then it seems likely that Orton and Bray are actually joining forces. For the time being, at least. 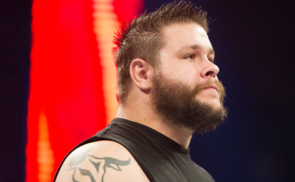 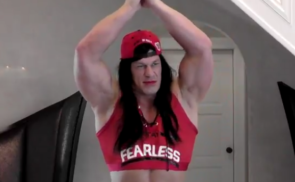