That isn’t going to go well. The biggest news story of the week around the world has been the death of Queen Elizabeth II at age 96, ending her 70 year reign on the throne. This is the kind of thing that you do not see often and all kinds of people have responded to it in some way. WWE mentioned it this week on SmackDown, but one WWE legend made a comment that has not gone over so well.

WWE Hall Of Famer Jerry The King Lawler sent out a tweet about the passing of Queen Elizabeth, while also mentioning an angle when Michael Cole was knighted. This resulted in a string of negative responses, as fans felt that Lawler should not have used the moment to reference a WWE comedy segment. Lawler has not responded to the backlash or apologized in any way. Here are some of the responses:

Not funny – as our nation mourns !

Might be a joke to you yanks but not to us, come on Jerry. I know you didn't mean harm

Get a grip lawyer she was our queen!

Maybe a touch too soon Jerry

Very poor. Have some respect Jerry!

Opinion: This is the kind of thing that probably sounded funnier in Lawler’s head than it came out in reality. I don’t think I can imagine Lawler apologizing for this and that might be better. Just let things go and move on without making it a bigger deal. Lawler made a bit of an insensitive comment but at the end of the day, there are some far worse things that he could have said or done.

What do you think of Lawler? What was the best part of his career? Let us know in the comments below. 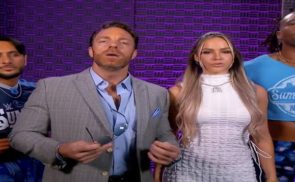 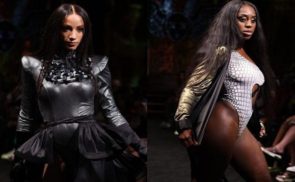