I hope you taped it. We are coming up on the seven year anniversary of the WWE Network and that is a great day to remember. The launching of the WWE Network changed the way wrestling worked for a lot of fans as they suddenly had more content than they could ever dream of before. In addition to all of the live programming, the older material was available as well. Now though, one less show is on the list.

There is no bigger wrestling show throughout the year than WrestleMania. Several major stories culminate at the event, (usually) there are tens of thousands of people in attendance, the matches are often rather good and memories are made that last for a very long time. However, one of those shows is currently unavailable due to a situation involving a rather small part of the show.

WrestleMania 24 is currently unavailable on the WWE Network. It is not clear why the show is currently down, how long it has been down for or when it will be posted again. While not confirmed, there is a chance that it is related to a lawsuit filed by Anthony Lawrence against Floyd Mayweather, claiming that Mayweather’s entrance music at the show contained material from Lawrence without his permission. Heelbynature.com sent a tweet to the WWE Network account and was told that the show would be back up soon. The show, from 2008, featured a main event of Undertaker vs. Edge and Ric Flair’s last WWE match.

You might need a reminder. Check out how WrestleMania 24 went down: 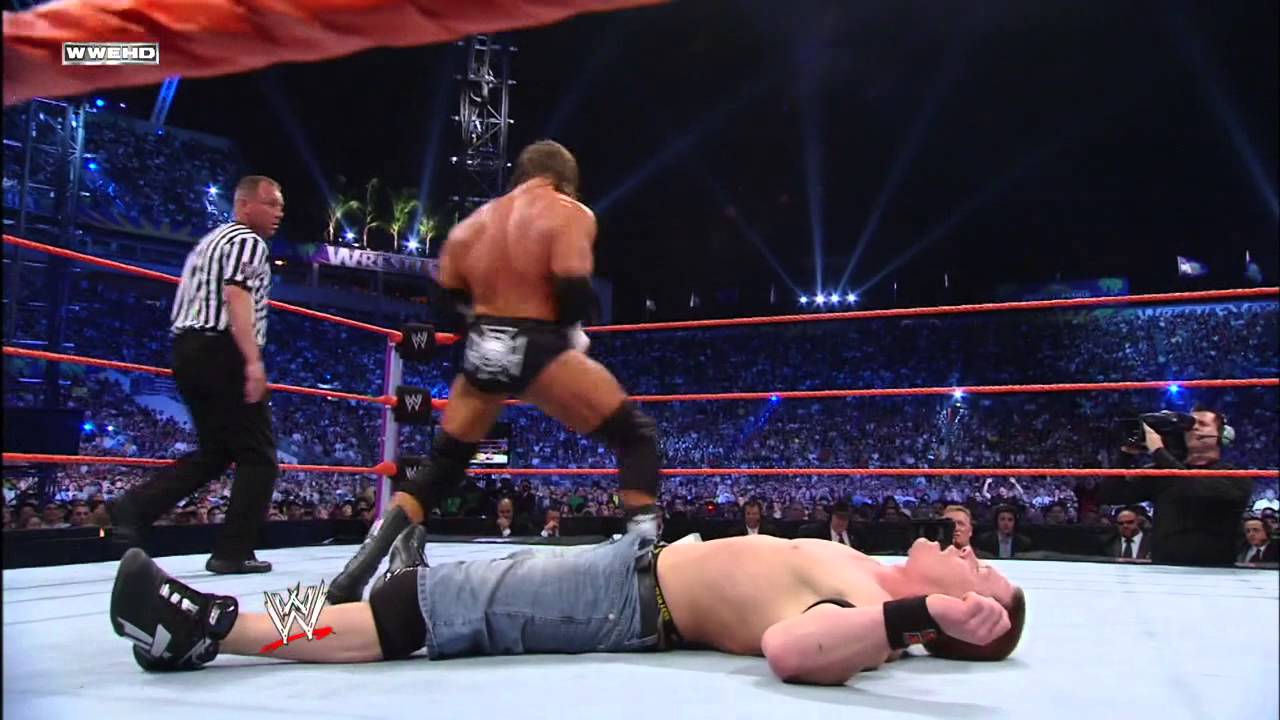 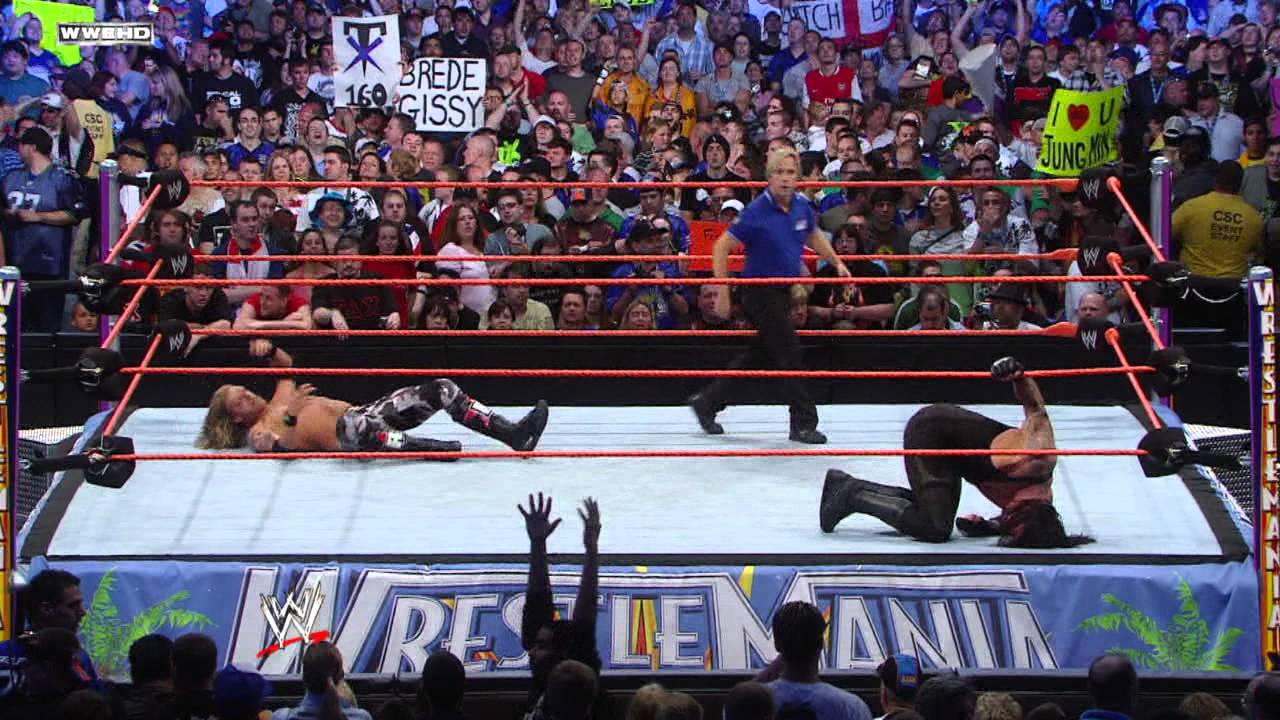 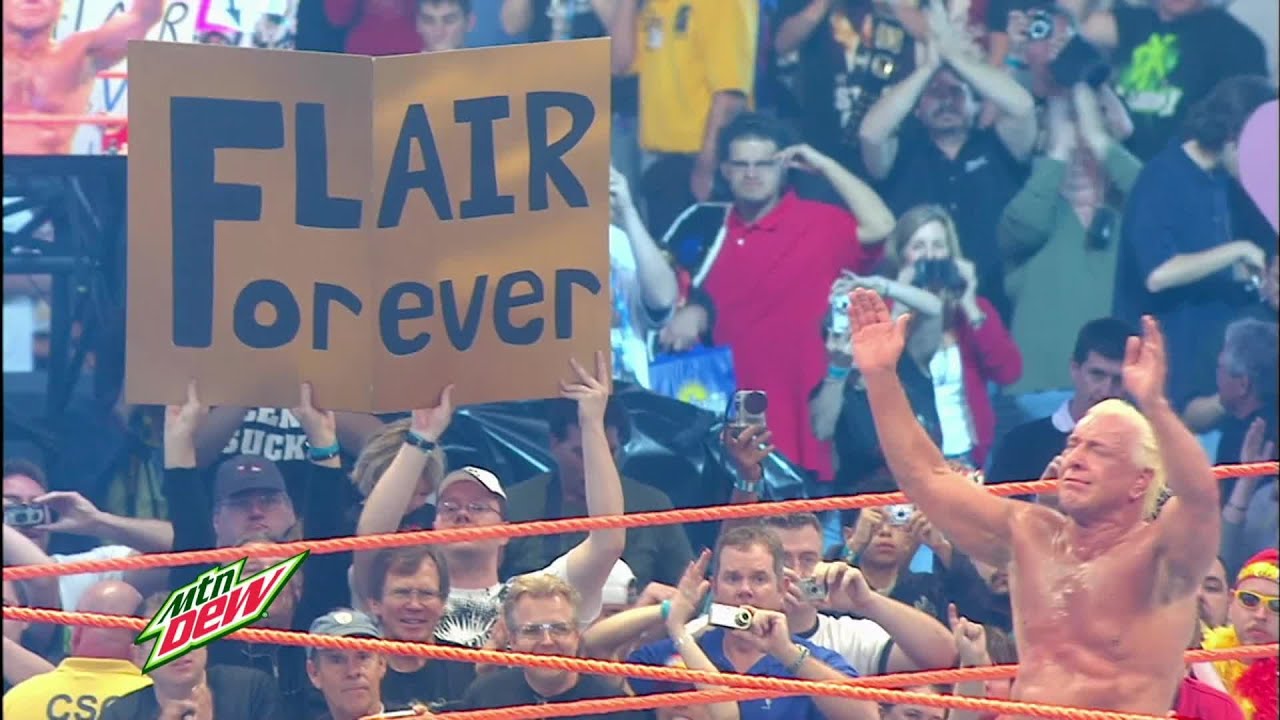 Opinion: The music rights issue would not surprise me whatsoever as WWE has a long history of having to make changes due to various music issues. There is a very good chance that the show could be re-uploaded with the music changed and if that is all that needs to happen, this is not the biggest deal. Hopefully it is back soon, as the show is rather awesome.