You had to know it was coming. Wrestling has changed a lot in recent years and that is always going to be the case. No matter what happens, wrestlers are going to change things up to get the fans’ interests up again. This can make things more interesting in a way but at the same time, it can go in a bit of a different way and cause some problems for the wrestlers. That might be the case again.

The main event of this week’s NXT was a special edition under the name of New Year’s Evil. The card was headlined by an NXT Title match with champion Finn Balor defending against Kyle O’Reilly in a rematch from Takeover: 31. You don’t get to see a match like that on regular television very often, especially after the hard hitting match that the two had in the first place. It was a heck of a match, but there was some fallout.

NXT has announced that both O’Reilly and Balor received medical attention following this week’s title match. Both Balor’s arm and O’Reilly’s jaw had to be examined after both were damaged during the title match. This comes after Balor’s jaw was broken in two places and O’Reilly’s ribs were damaged in their first match. There is no word on if either of them will miss any ring time.

BREAKING: After that grueling main event, both @FinnBalor & @KORcombat are on their way to the hospital. Kyle is getting his jaw x-rayed and Finn is getting his arm checked out. #NXTNYE

It was a heck of a fight. Check out how the match went down: 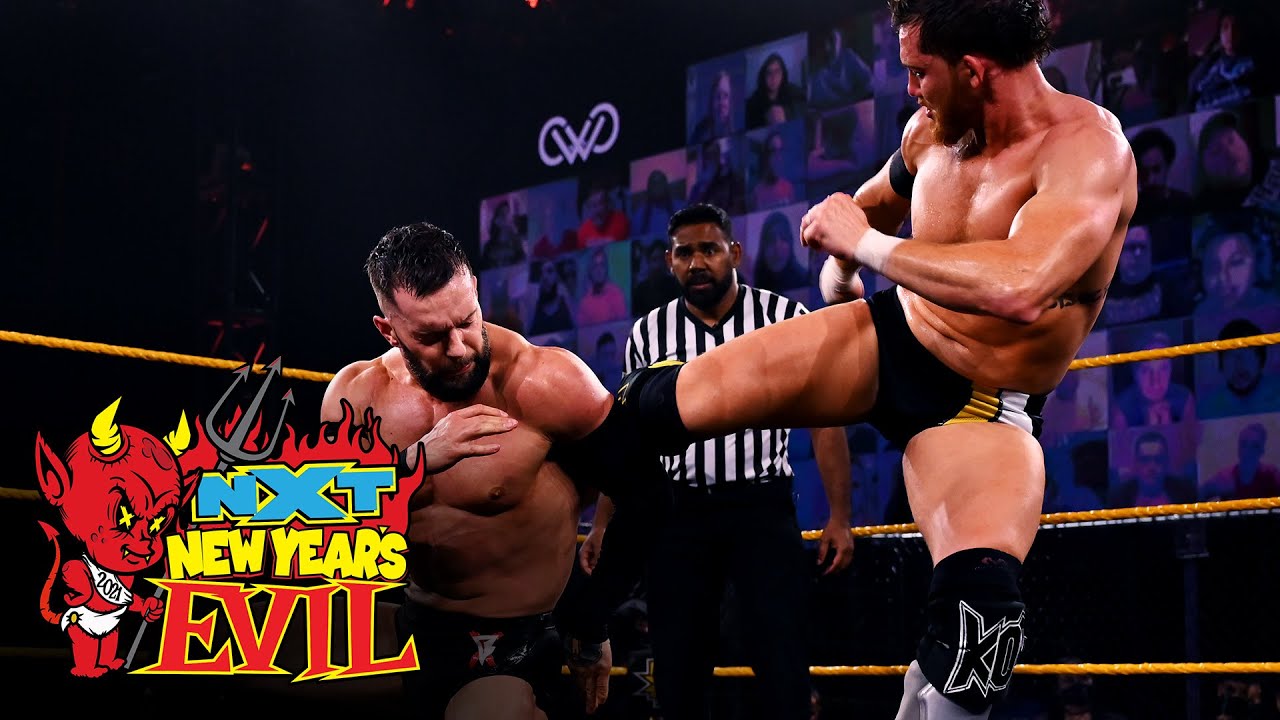 Opinion: I’m not surprised at the two of them being banged up as they hit each other rather hard for the entirety of their match. That was the main draw of the original match and they recreated it here, which can make for a dramatic match but also one that leaves them banged up. Whether this is a storyline or not, the two of them have to be sore and that will be the case for a long time to come. 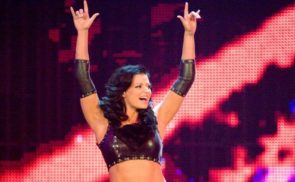