Welcome aboard! The rise of AEW has changed a few things about the top level of the wrestling world and that can be a very good thing for a lot of people involved. In addition to the fans having more action and material to watch, there are also going to be more wrestlers getting jobs as the companies need to restock. That seems to be the case again as an independent wrestler is getting his chance.

While WWE and AEW are the companies that are getting the most attention in the wrestling world, there are other promotions which are doing more than hanging around and even doing rather well at the moment. Some of these promotions have done quite well for a long time now and a lot of that is due to their talent. One of the good hands from one such promotions is on his way to a bigger stage.

Fightful Select is reporting that WWE has signed Blake Christian, who had appeared for Impact Wrestling in recent months, including as recently as the February 9 edition of Impact Wrestling. Christian had appeared in the this year’s Super X Cup tournament as well as in Game Changer Wrestling and on NJPW Strong. This comes after WWE has made some other signings, including Christian Casanova and Bronson Rechsteiner.

Opinion: This can make for some interesting moments as you don’t know what kind of hidden gems you can find. Christian has done well in some of his limited appearances for Impact Wrestling and maybe that was enough to get him signed. Impact Wrestling has been doing well as of late but WWE is still quite the step up so hopefully this works out well for both sides. 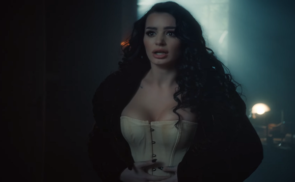 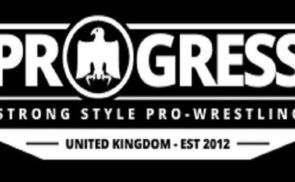