Add him to the list. The WWE is the biggest and most powerful wrestling promotion in the world and has been for a very long time now. They may not be the most popular among some fans these days but at the end of the day, there are a lot of wrestlers who would love to have the chance to join up with the company. Now another independent star has gotten to sign.

WWE is always going to be looking out for new talent and that can make for some interesting selections. They are often interested in bringing in someone young but also experienced, as the combination can do a lot of good for both sides. If WWE can find the right kind of star, they might have a new gem on their hands. That might be the case again with a new signing.

Fightful Select is reporting that WWE has signed independent wrestler Christian Casanova to a contract with the company. Casanova is currently the Limitless Wrestling Champion and has appeared for Evolve, Beyond Wrestling and Game Changer Wrestling. This comes after WWE revealed that they had signed Bronson Rechsteiner, as their hiring practices has returned to normal despite the Coronavirus pandemic.

You might need to get to know him. Check out Casanova in the ring: 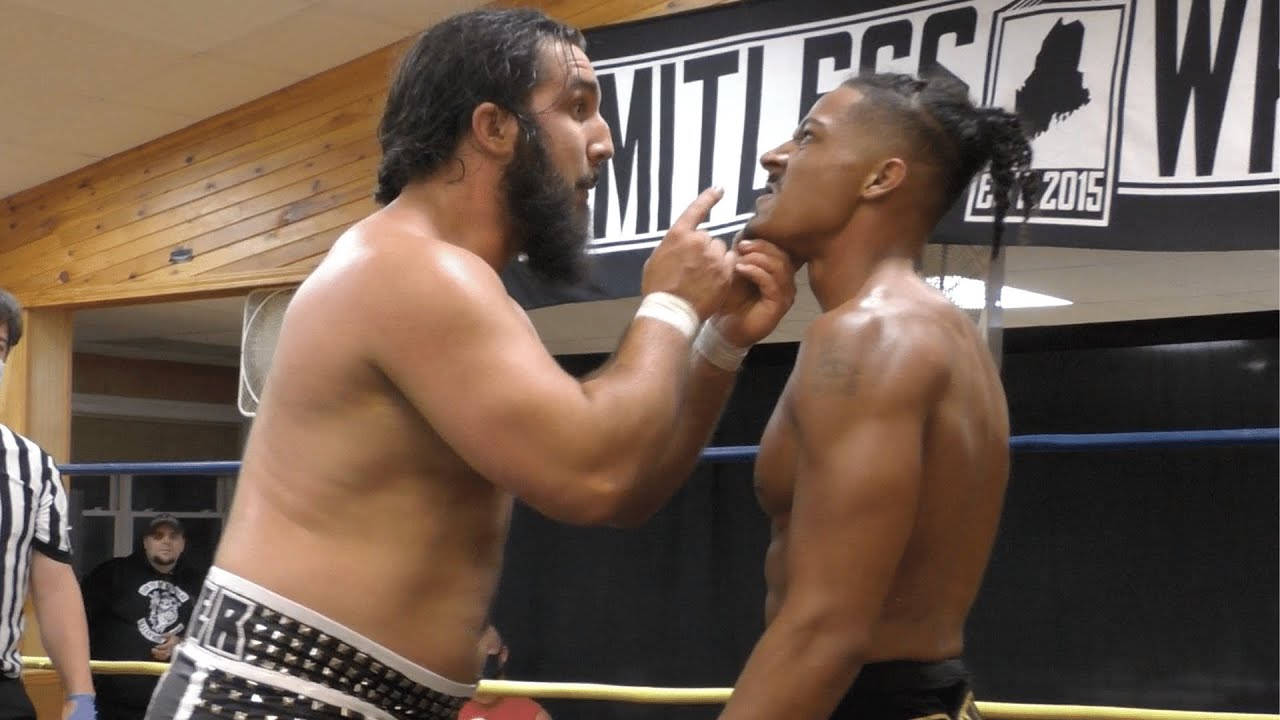 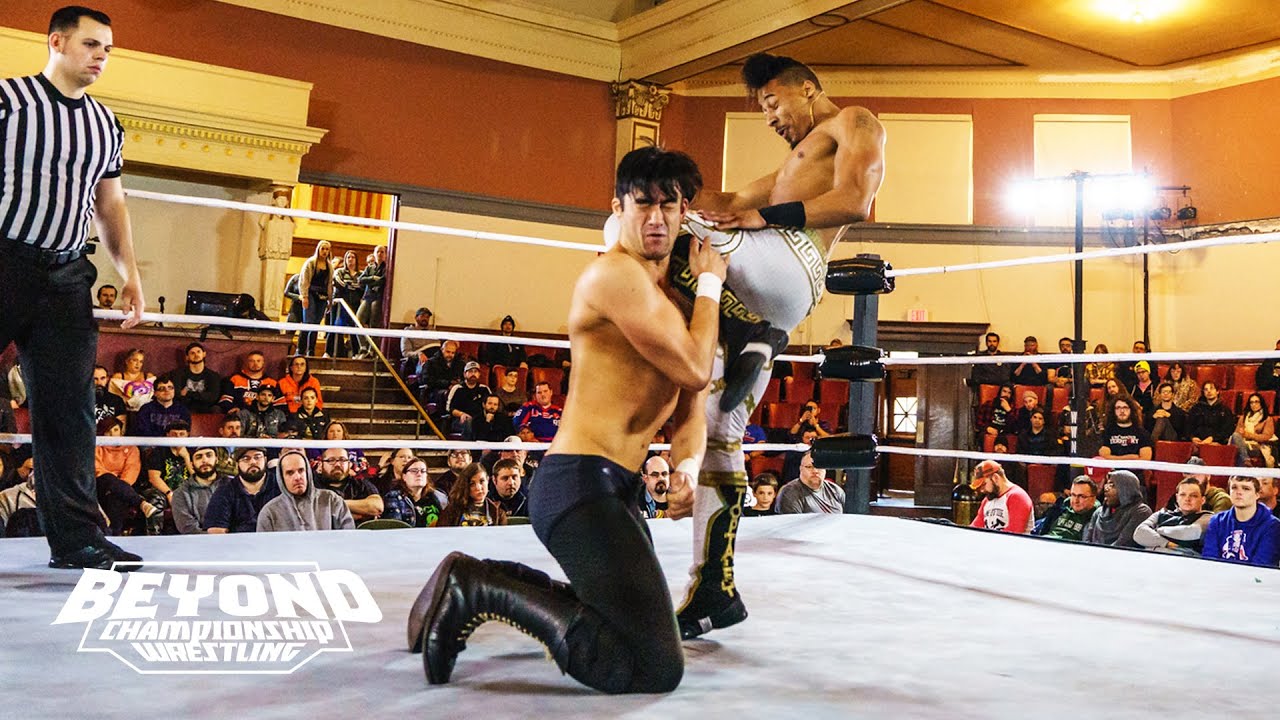 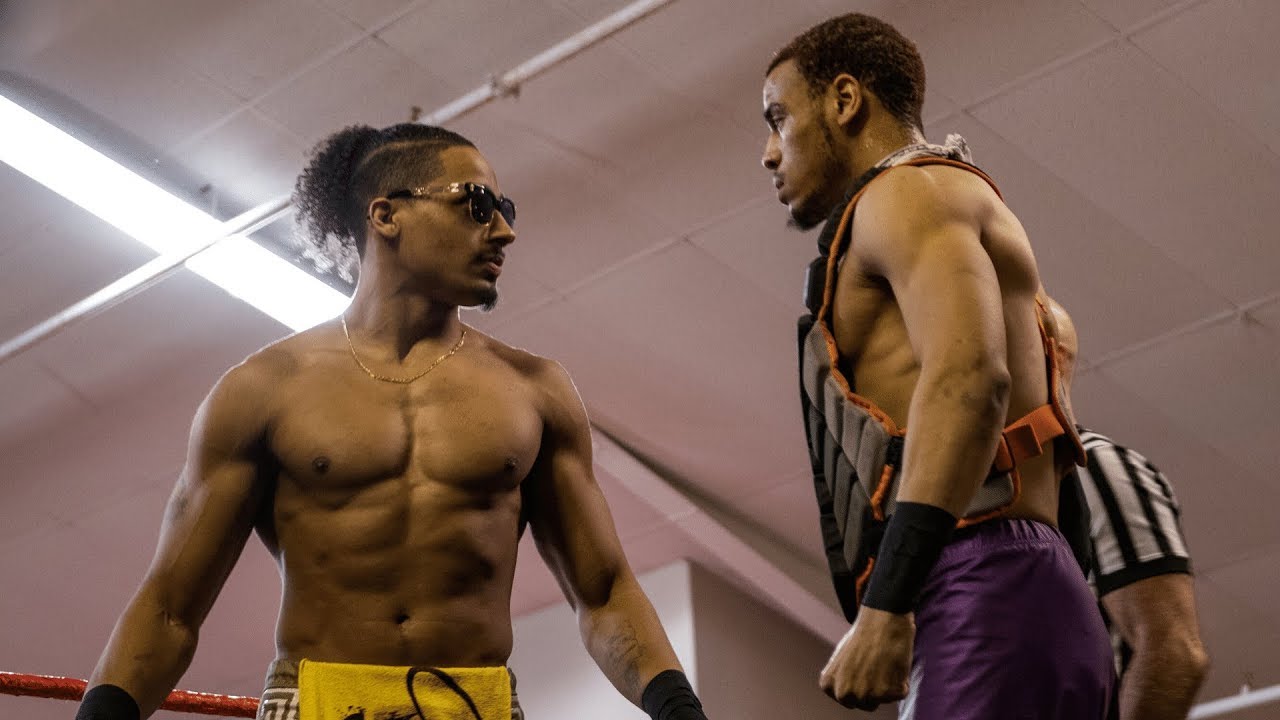 Opinion: WWE certainly knows how to bring in talent and good for Casanova to get signed. That being said, WWE also certainly knows how to bring in too much talent at times as there are already all kinds of people who cannot make it up to the main roster or even get television time. That is the kind of thing that they might need to address, as it was a problem before and could very well be again. 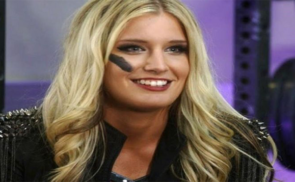