Keep it in the family. There are certain families that are household names in a wrestling discussion. Names like the Funks, the Ortons, the Armstrongs, the Colons, the Harts and many, many others are all names that fans are going to remember because of what they have meant to wrestling. Some of them might not have as many members but have done some great things over the years. Now one of those families is growing thanks to a new contract.

There are a lot of ways for someone to get into wrestling and a previous athletic background is one of them. Football players have a pretty solid history of transitioning into wrestling and that seems to be the case again. This time around though it is someone who has quite the wrestling lineage of his own and that might help him out quite a bit as he has been signed to a pretty important wrestling promotion.

During the NXT Takeover: Vengeance Day conference call, WWE COO Triple H announced that Bronson Rechsteiner, the son of Rick Steiner and the nephew of Scott Steiner, has been signed to NXT. There is no word on when Rechsteiner is scheduled to report to NXT. Rechsteiner was signed after the NFL Draft by the Baltimore Ravens but was released soon thereafter.

Opinion: This seems like one of those low risks gambles that WWE takes from time to time and there is nothing wrong with that. If Rechsteiner winds up having some success for WWE then good for him. If not, it’s a low level signing of someone with an athletic background and a connection to two famous wrestlers which doesn’t work out. Maybe WWE has found something here so it’s certainly worth a look. 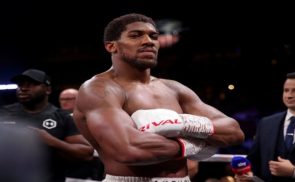 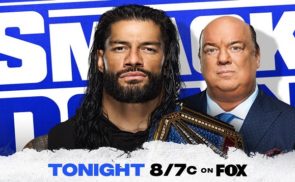