It’s another career. It is rare for a wrestler to find that much mainstream success outside of wrestling but it does happen occasionally. Since wrestlers are often so tied to the sport, it can put them in quite the bubble. Every now and then you see someone break out and move on to to the other side due to pure talent or being the right fit, and in this case it is a mixture of both.

There are very few sadder “what if” situations in recent wrestling history than that of Paige. After signing with WWE rather young, she also was forced to retire from the ring due to a neck injury, cutting short a rather promising career. Paige has stuck around in various ways but has not been featured on television in a rather long time lately. She has been keeping busy though, including in front of a camera.

She’s good at this sort of thing. Check out Paige’s video debut: 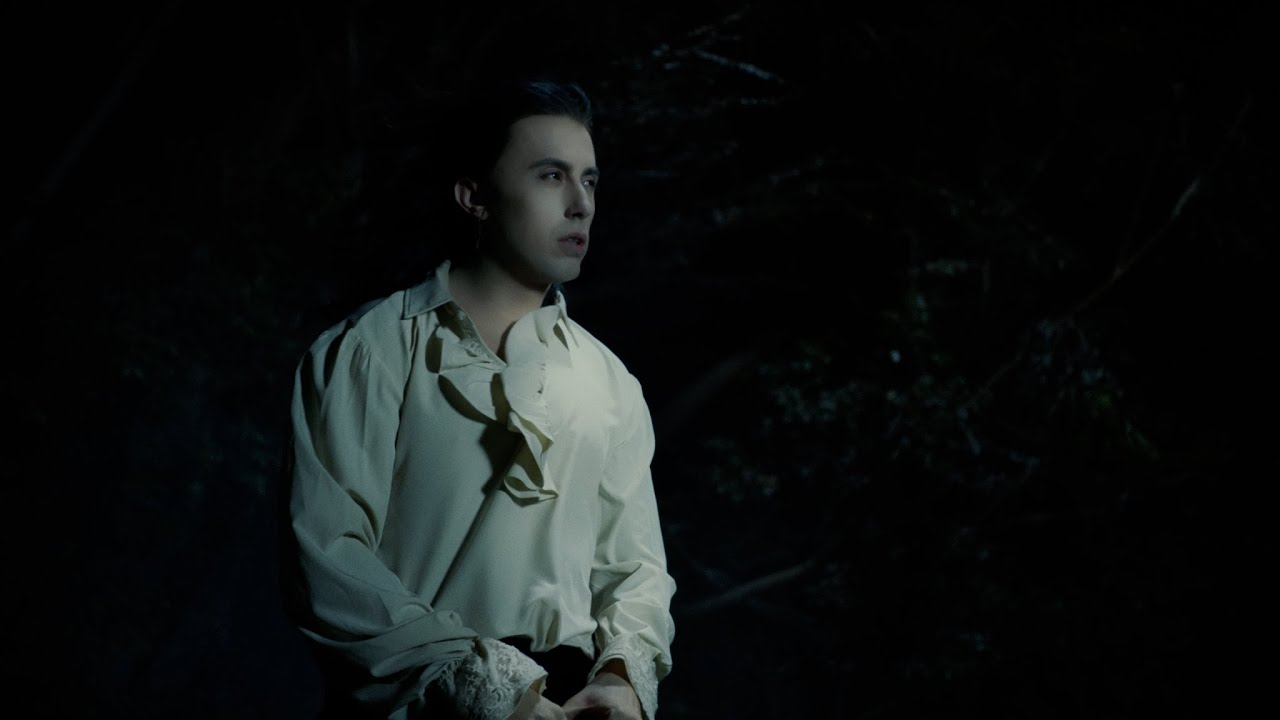 Falling In Reverse - "I'm Not A Vampire (Revamped)"

On Friday, Paige made her music video debut, appearing in the video for the song I’m Not A Vampire (Revamped) by Falling In Reverse, featuring Paige’s boyfriend Ronnie Radke. The video features Paige and Radke seemingly as a couple with Radke being accused of being a vampire and Paige dealing with the situation. In the end, Paige is turned into a vampire and both she and Radke are killed by the sunrise.

Opinion: That is quite the video and feels about as epic as you can get with something like this. Paige certainly has a presence on camera to her and it is great to have her featured in something with someone she cares so much about. It might not be your kind of music but it is quite the impressive production and I can see why people would be impressed by the whole thing. 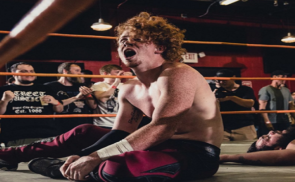