This weekend saw the biggest sporting event of the year as Super Bowl LV took place. The event is likely going to draw the biggest television audience of the year and that means the commercial space is going to be among the highest valued advertising time you will find anywhere. That means celebrities are going to be everywhere and some wrestlers were included.

They did well. Check out the wrestlers’ appearances: 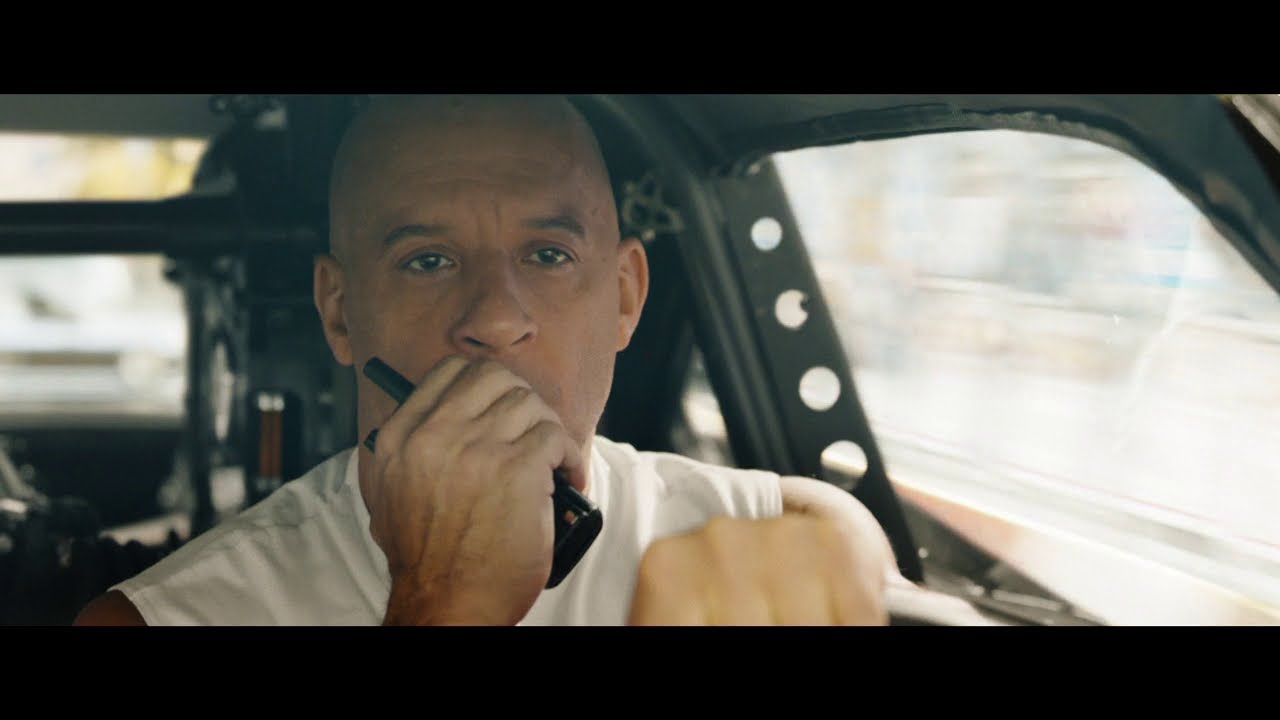 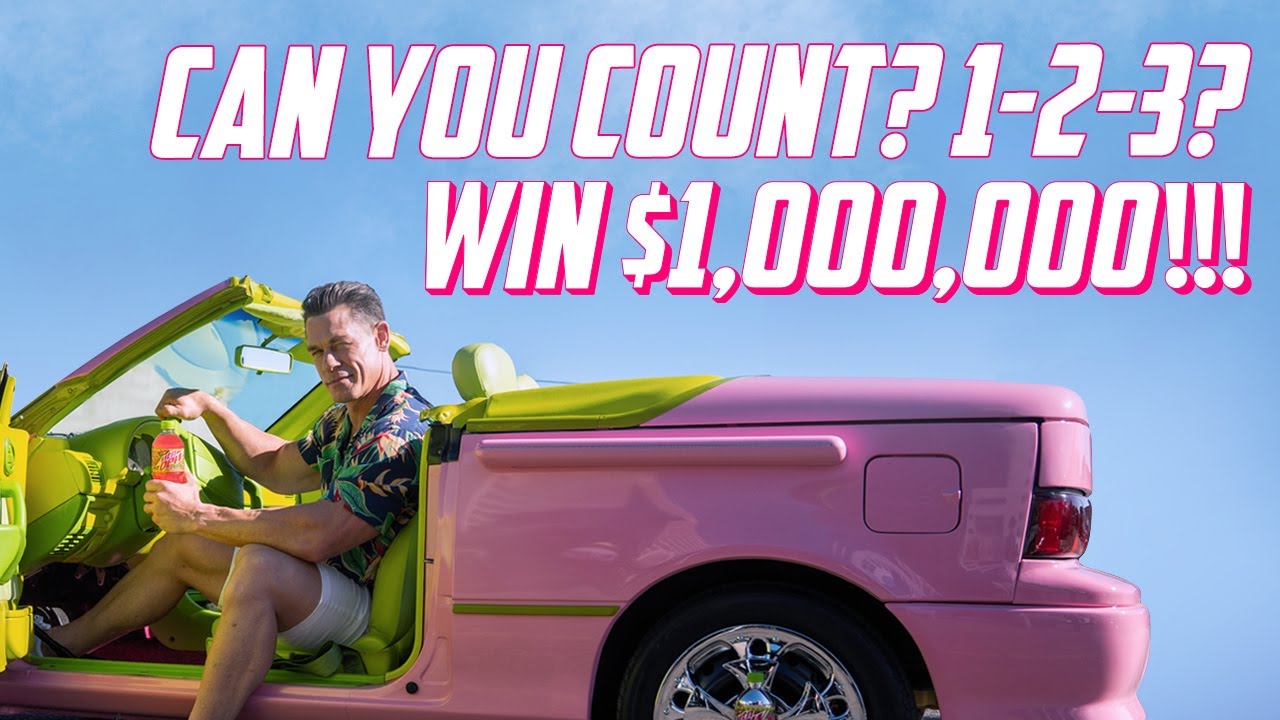 Both Batista and John Cena were featured in commercials during Super Bowl LV. Cena was featured in both a trailer for the F9 movie in the Fast and the Furious franchise, plus a Mountain Dew commercial. Batista was featured in an ad for Rocket Mortgage with Tracy Morgan, who says that he’s pretty sure a potential homeowner could beat Batista in a fight, one of many things Morgan is “pretty sure” of in the commercial.

Opinion: These things always make me smile as it’s great to see wrestlers getting a chance to shine outside of the ring for a bit. I know that Cena and Batista aren’t active wrestlers anymore but it does show you what kind of star power they can offer if they are given the chance. It isn’t something you see very often but when it works, it works out rather well for everyone. 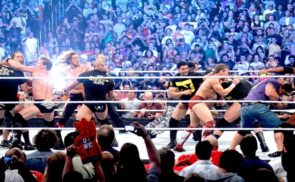 They Are A Bit Similar: Surprising Reunion Possible At WrestleMania