There’s your explanation. The Coronavirus pandemic has shaken up everyone’s life and that is likely to be the case for a very long time to come. You can start to see some of the light at the end of the tunnel but it is still a pretty good distance away. That means there are still several things that need to be done on a daily basis to keep things together, and someone not doing it might have cost them their WWE career.

Earlier this week, Steve Cutler was released by WWE in a rather surprising move. Cutler had been paired with Wesley Blake as the Knights Of The Lone Wolf as bodyguards for King Corbin, marking their return to WWE television after the Forgotten Sons were dropped. This made the release all the more surprising, but it turns out that there was something going on behind the scenes to change everything.

According to the Wrestling Observer Newsletter, Cutler’s release may have to do with a positive Coronavirus test in January. Cutler is believed to have contracted the virus from a New Year’s Eve party he threw with his girlfriend, current Impact Wrestling Knockouts Champion Deonna Purrazzo, who also contracted the virus around the same time. Vince McMahon was unhappy with the news as he did not want wrestlers like Roman Reigns in an environment around the virus. McMahon also pulled the Knights Of The Lone Wolf when Cutler missed a week of television.

Opinion: Above all else, I feel bad for Blake out of this whole thing. This is the second time that he has lost out on a television push because of something one of his partners did. I really hope he gets a third chance, even if he did not mess up the first two. Cutler caused a lot of these problems himself, as there was no reason to not know the dangers of what could have happened here. Cutler did this to himself, and that’s too bad. 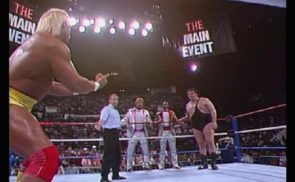 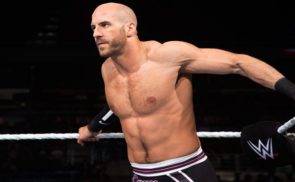