You would think they would remember. Wrestling is a weird place as the people involved have to prevent themselves from going a bit nuts at times. Sometimes there are going to be instances that make them look a little out there but they make sense when you learn the details. That was more or less the case this year at the Royal Rumble, where a rib went pretty badly.

The Royal Rumble is one of the most unique nights of the year as you get to see more wrestlers in one night than anywhere else. Between the two Royal Rumble matches alone, there are sixty wrestlers included on the card, which is more than almost another show. The matches have such a special setup that the first entries are rather easy to remember, but this time around, one of the entries did something special that missed the point.

During the most recent edition of After The Bell, WWE announcer Corey Graves told a story of convincing Bayley to shave the word COLE into the back of her head, ala WWE announcer Michael Cole. Bayley was the #1 entry in the women’s Royal Rumble and Graves thought it would be funny to have Cole see it to start the match. After it was done though, Cole sent Graves a photo of himself and Bayley, with Cole reminding Graves that he was not calling the women’s Royal Rumble, meaning that Bayley cut it into her hair for nothing.

Opinion: Oh dear. This is one of those things that feels like it came out of a sitcom, as you can almost hear the laugh track going off in the background. Hopefully Bayley was a good sport out of the whole thing as this could have gotten Graves in a bit of trouble. It isn’t that big of a deal, but given how WWE is about the presentation of its wrestlers, this could have been a lot worse. 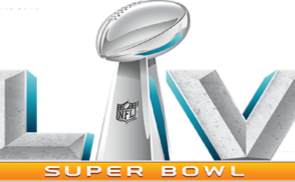 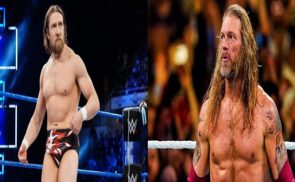