So that’s what’s next. There are all kinds of wrestlers in WWE who are not exactly used in the way some fans would like. It has happened for years and it always will, as you cannot please everyone. Some of the criticisms make all the sense in the world, as there will be someone who seems primed for an upgrade that never comes. Hopefully that is not the case again, as one such star has a new role in WWE.

One of the more interesting stories from the latter half of this week was Cesaro coming to terms on a contract extension with WWE. This came only about two months before his contract was scheduled to expire. The news comes as Cesaro has been having some more success in WWE, but that has been the case before. It turns out that it might mean a change for someone else though.

According to the Wrestling Observer Newsletter, Shinsuke Nakamura’s new direction in WWE is to help make new stars. This comes after Nakamura nearly won the gauntlet match on the January 8 SmackDown, though the spot would have gone to Cesaro had he been signed at the time. There is no word on how he will be doing this, though Nakamura was shown backstage during a match between Cesaro and Daniel Bryan on this week’s SmackDown. Nakamura wrestled in last weekend’s Royal Rumble, where he lasted twenty two minutes with no eliminations.

Opinion: I’m not sure what this is going to mean for Nakamura, but he would be someone who could help boost up a lot of the younger generation. If nothing else, it might mean some bigger wins for him to boost his stock before he starts helping bring up these other names. I’d still love to see Nakamura get a nice run of his own, but we might be long past that point by now. 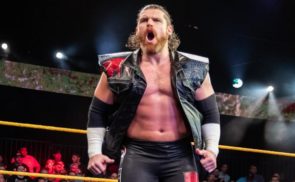 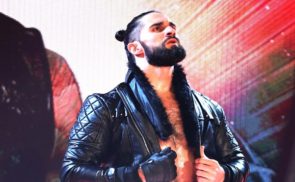