That’s how you double down. AEW has already become one of the hottest pro wrestling companies in a long time, with the new organization becoming the second biggest promotion in the United States in only a few months. They have only run three shows so far with a fourth coming at the end of August. In addition to various big matches, one special match is coming back.

In the latest edition of Road To All Out, Brandi Rhodes announced the return of the Casino Battle Royal. The match, which involves groups of wrestlers entering the ring at the same time, will feature a women’s lineup this time with the winner receiving a spot in a match to crown the first AEW Women’s Champion. Three names were also announced for the match: Jazz, Ivelisse and Teal Piper, the daughter of Roddy Piper. The first battle royal took place at Double Or Nothing and was won by Adam Page.

There is some major news here. Check out the episode with the announcement: 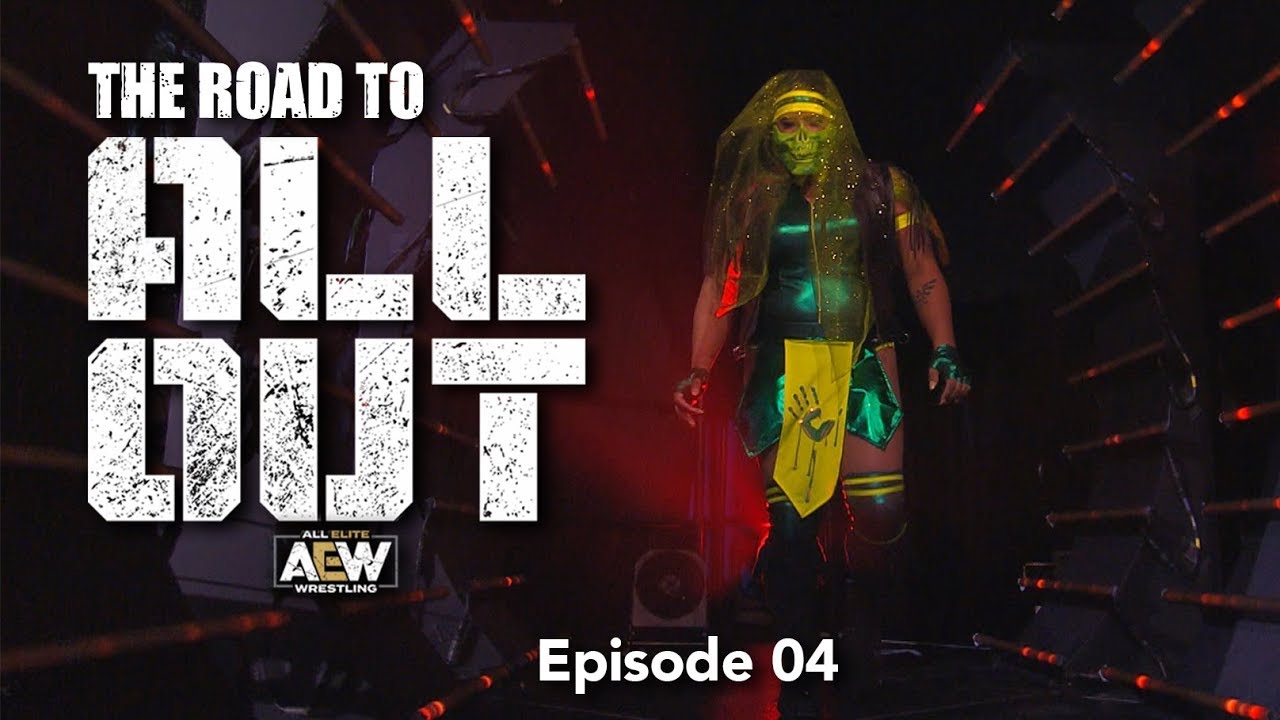 Opinion: This could be interesting as the match was not the most well received in the first place. It takes some guts to try it again, though hopefully they have the kinks worked out this time. Having a title shot on the line is a good idea and maybe they can do something better with the second attempt. If nothing else, having the match be a lot more serious would be a good start.

Are you glad the match is back? Who do you see winning it? Let us know in the comments below. 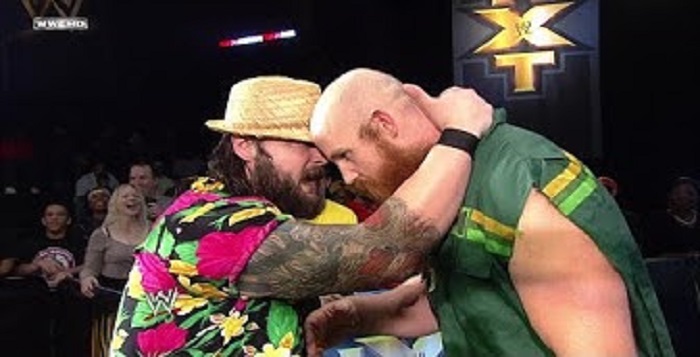