Is a vacation the worst thing in the world? WWE has a lot of different shows to run almost every week and a lot of talent to fill out those shows. That is the case again with Summerslam weekend, which offers not only the major show itself but also NXT Takeover and a series of matches at Axxess. This time around though, a pair of talents won’t be able to work the shows.

According to Ringsidenews.com, the Usos are currently off the Summerslam Axxess schedule, where they were previously announced as making an appearance. While no official reason has been given for their appearance being canceled, there is a chance that it is due to their DUI arrests, as Canadian laws are more strict about allowing people with such arrests on their record entering the country. There is no word on any heat on the Usos over not being able to appear.

The Usos are still working in America. Check out their most recent match: 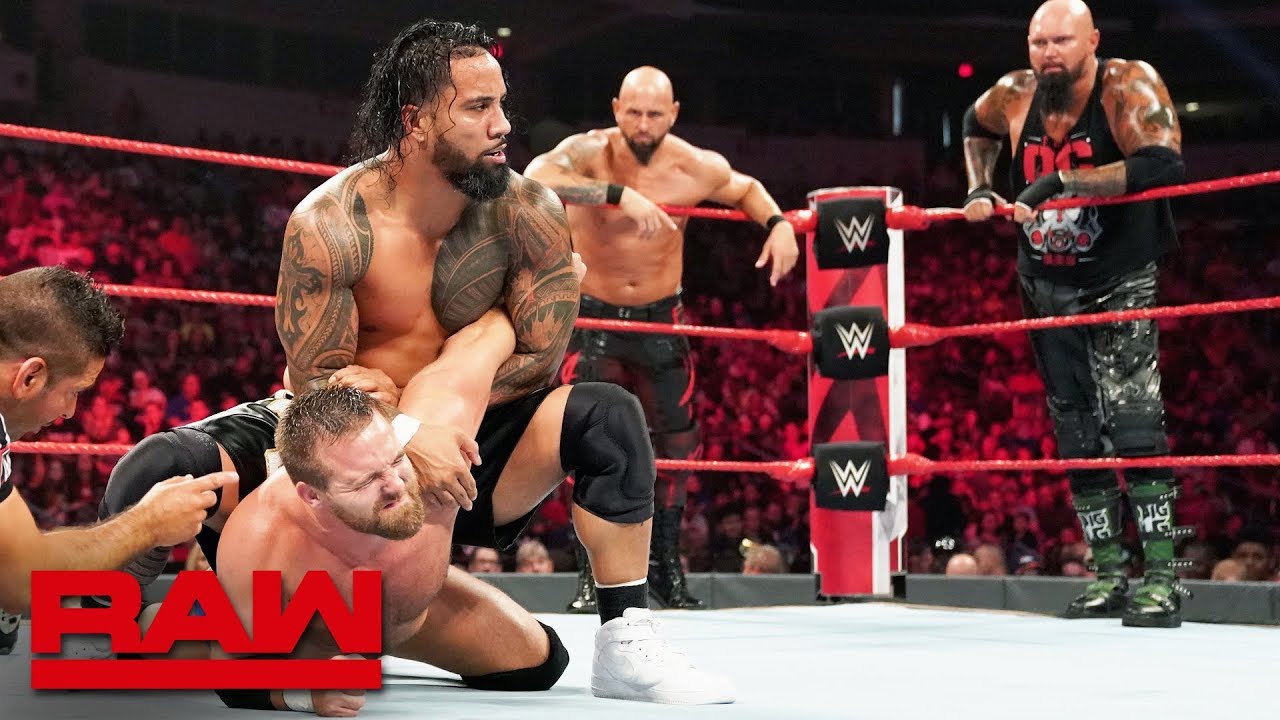 Opinion: There’s something interesting about the punishment for being arrested is a weekend off. Granted the lack of pay could hurt, but there is a positive aspect to getting a few days off of the road. The Usos weren’t scheduled for Summerslam in the first place and this is probably part of the reason why. At this point I can’t imagine them getting in any real trouble from WWE, but that’s almost to be expected.

What is next for the Usos? When will they be Tag Team Champions again? Let us know in the comments below. 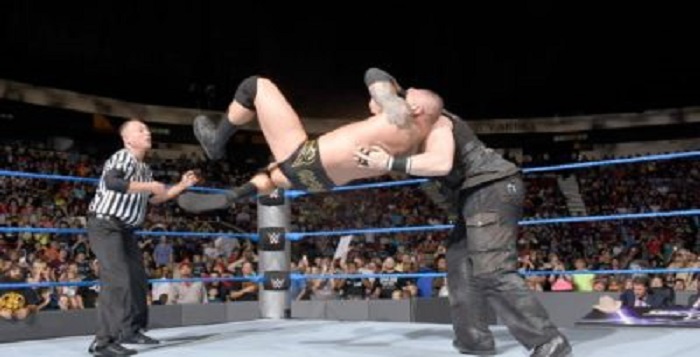 (VIDEO): It Even Works On Him. Randy Orton Takes An RKO From His Wife (Funny)