The old guys still have it. This week’s Monday Night Raw featured a segment with Ric Flair and Hulk Hogan being announced as coaches for a ten man tag at Crown Jewel in Saudi Arabia. The two appeared on MizTV to announce the match in a segment which was heavily promoted for the show. As it turns out, that was something that worked out a lot better than WWE expected.

According to the Wrestling Observer Newsletter, this week’s MizTV featuring Hogan and Flair drew an extra 500,000 viewers, many of whom left after the segment was over. Hogan and Flair are going to be featured in some way over the next several weeks as their teams are built up, leading to the Crown Jewel on October 31. There is no word on if they will be featured after the show is over.

It got people watching. Check out the segment that drew the audience: 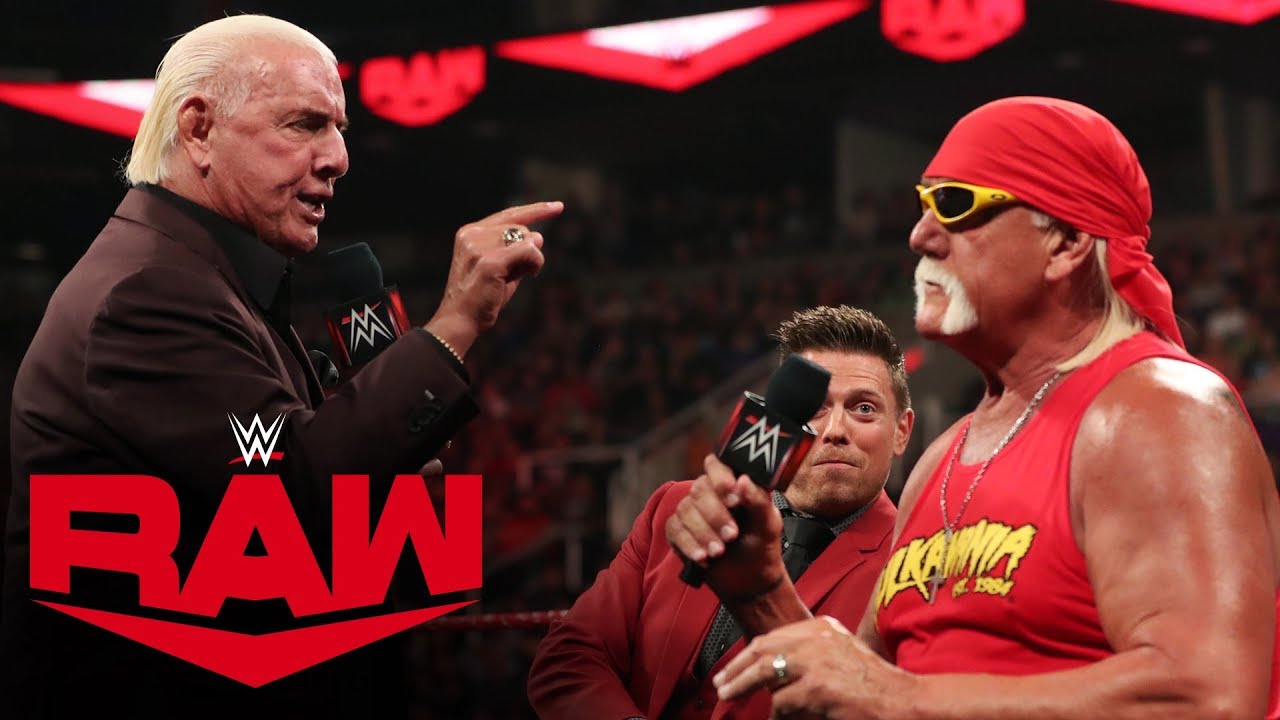 Opinion: The fans leaving in droves like that is certainly interesting but it also isn’t a good sign for WWE. The fact that fans are coming in only to watch the legends and then having no interest in whatever else WWE is normally doing does not bode well for their future. Maybe they can use the legends to get people more interested in what they are regularly offering, though I’m not sure how well that is going to work.

Is this more good news or bad news? Will Hogan and Flair be able to get more people watching the show regularly? Let us know in the comments below. 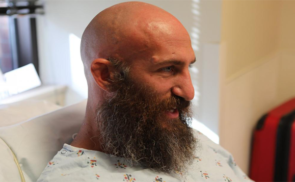 The Most Important Part. Major Update On Tommaso Ciampa’s Status After His Return To NXT, Plus Another Injury Update.