The First Of Many. History Is Made At AEW Dynamite.

Someone has to get them started. Fans have spent months getting ready for the debut of AEW Dynamite. This is going to be the first major non-WWE weekly wrestling series in a long time and there is a good reason to believe that it is going to be a good one. The show has a lot of things going on and one of them was going to be historic. With the show over, we know what wound up happening.

This week on Dynamite, Riho defeated Nyla Rose to become the first ever AEW Women’s Champion. The match was billed as one of the feature matches on the show and establishes the Women’s Title as the second active championship in the company. Rose qualified for the match by winning the Casino Battle Royal while Riho won a singles match against Hikaru Shida at All Out to earn her spot.

Riho is someone you’ll get to know. Check out some of her highlights: 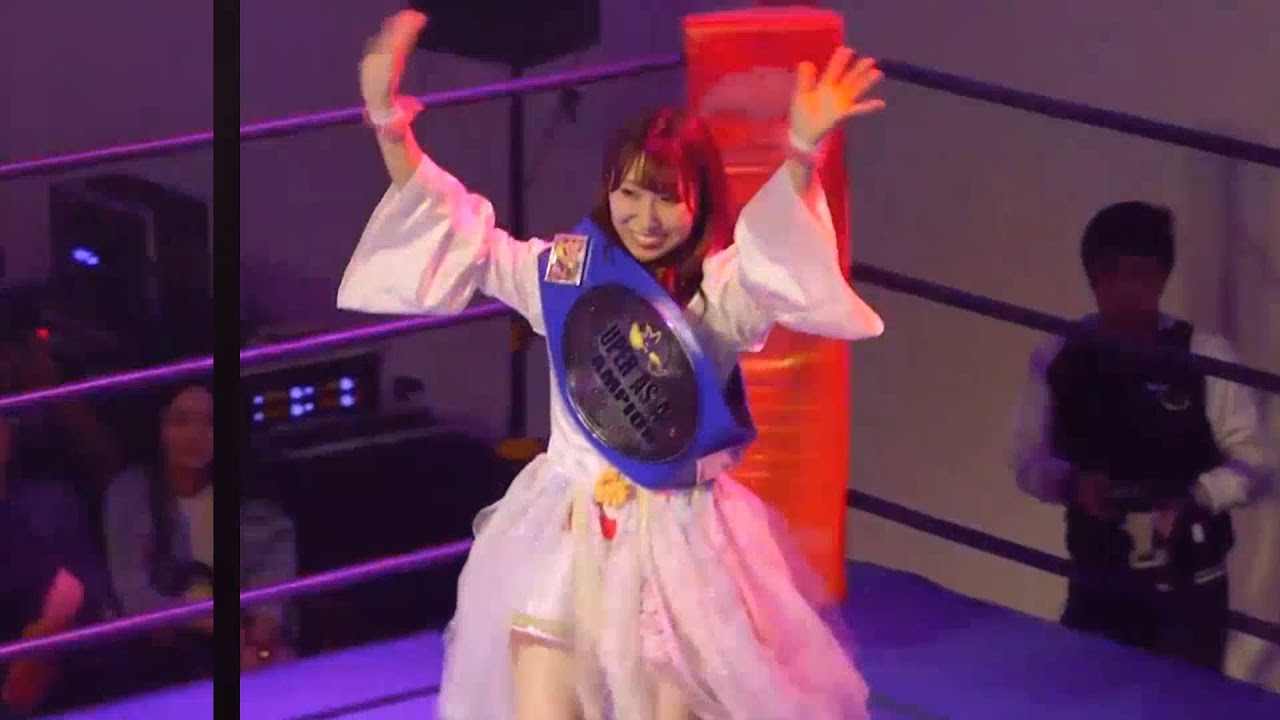 Opinion: I’m not sure how surprising this is as Riho certainly seems to be a favorite of Kenny Omega. If nothing else, the match made sense from a metaphorical stance: Riho was the much smaller competitor fighting against the monster with all of they physical advantages. If that doesn’t ring home for AEW fans as they go head to head with the WWE show, I don’t know what will.

Do you like Riho getting the title shot? How long will she hold the title? Let us know in the comments below.

(VIDEO): You Have To Start Somewhere. Here Is The First Full Episode Of WWE’s Newest Series.