What Did WWE Think Of AEW Dynamite’s Debut?

But what did the competition, WWE, think about AEW’s debut?

According to a report from Wrestling Inc., WWE had the following to say regarding Dynamite:

“Congratulations to AEW on a successful premiere. The real winners of last night’s head-to-head telecasts of NXT on USA Network and AEW on TNT are the fans, who can expect Wednesday nights to be a competitive and wild ride as this is a marathon, not a one-night sprint.”

Check out the show that aired before the show: 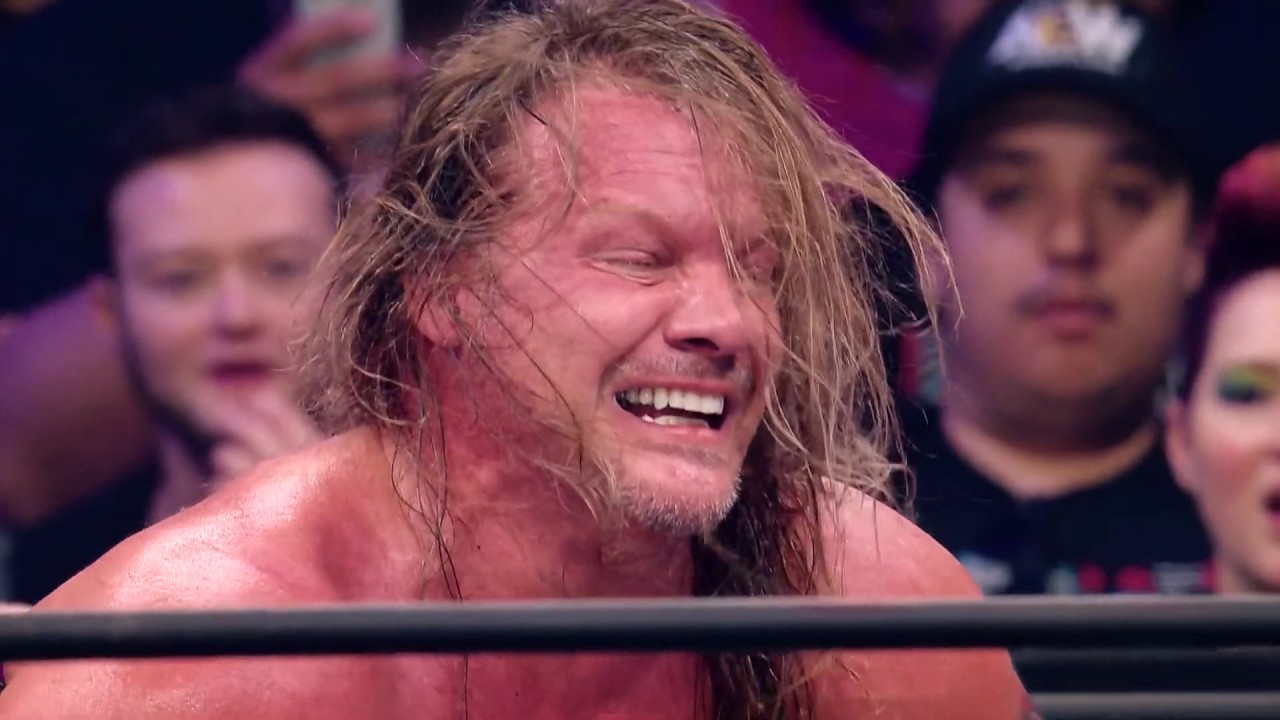 WWE’s live version of NXT featured the return of Finn Balor and Tommaso Ciampa to the black and gold brand.

This is a cool move by WWE. We live in an era now where it is OK to acknowledge competition and most of the competitors in AEW have spent either some or a lot of time with Vince McMahon. The fans truly are the winners, as we are getting exciting wrestling action each week on Wednesday nights! 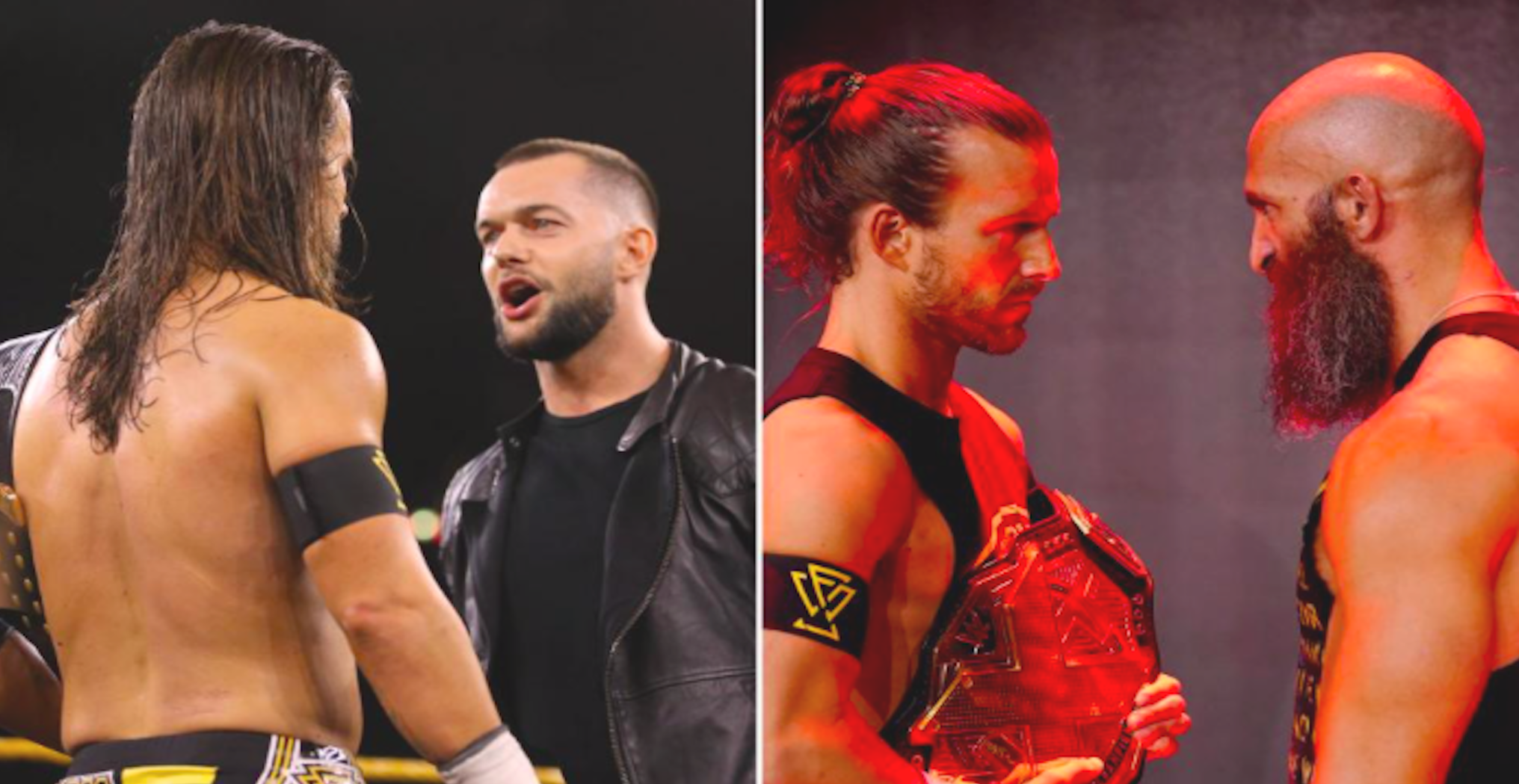 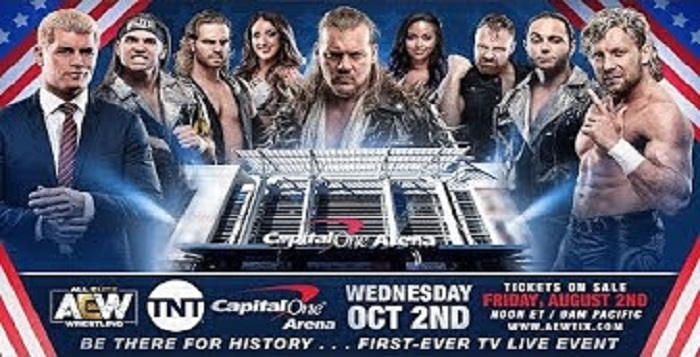