The Most Important Part. Major Update On Tommaso Ciampa’s Status After His Return To NXT, Plus Another Injury Update.

That’s a big step. This week’s NXT was a major show on a variety of levels. Not only was it the first episode to be broadcast completely live on the USA network, but also the first show to go up against AEW Dynamite. With so much pressure on them, they had to produce a strong show, which was the case. The show was book ended by a pair of big returns and we know a little more about one of them.

WWE has released its latest NXT injury report video, which includes the announcement that former NXT Champion Tommaso Ciampa, who returned from a neck injury this week, was medically cleared to compete. At the same time, Matt Riddle has not been cleared to compete after suffering an undisclosed injury during his NXT Title match against Adam Cole. There is no word on when either of them will wrestle next.

They covered a lot here. Check out the injury report, which includes several other updates: 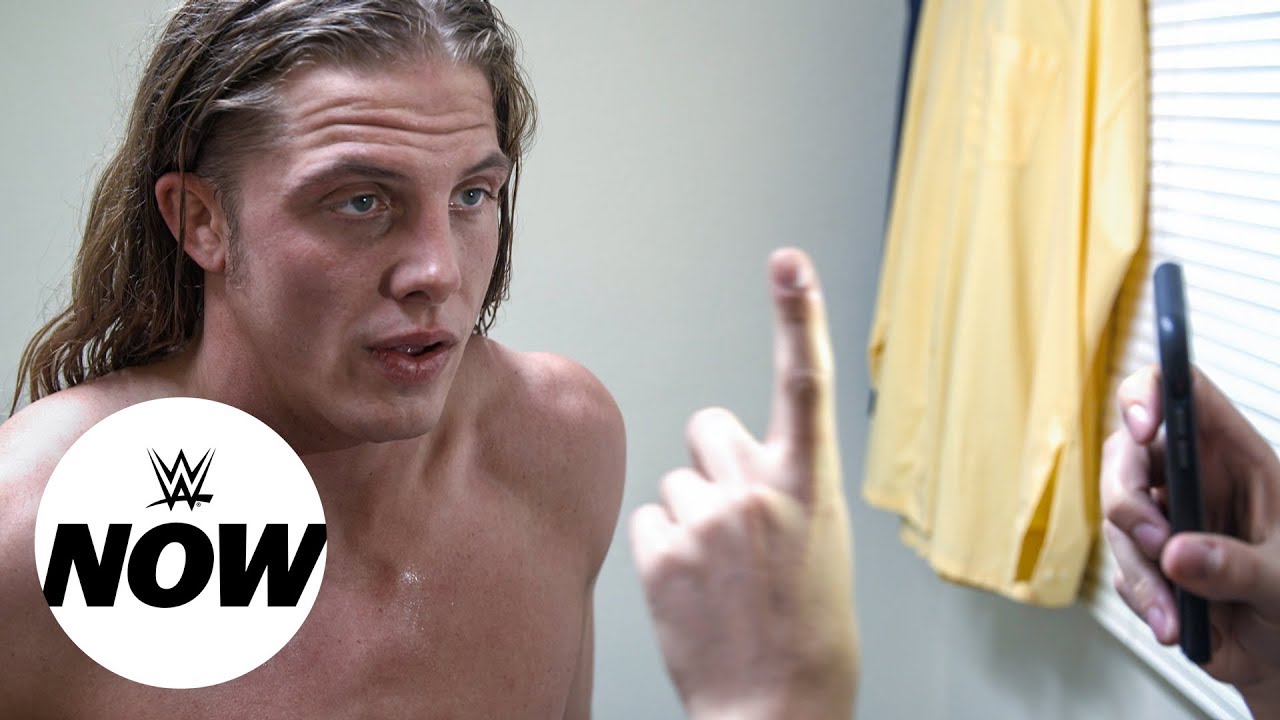 Opinion: Ciampa’s return was quite the moment he received a hero’s welcome and the fans went insane to see him again. After one of the best heel runs in recent years, Ciampa is going to be sees as one of the biggest stars in the company and will likely be in line to get back the title that he never lost in the first place. Hopefully he can wrestle for a long time to come, as it is always a treat to see him in the ring.

What do you expect Ciampa to do next? Will he be NXT Champion again? Let us know in the comments below.

(WATCH): The Rare Tag Team. An Odd Pair Of Wrestlers Are Teaming Up For A Horror Movie.