So he’s back too. Wednesday was a huge night for wrestling as not only did AEW Dynamite make its long awaited debut, but NXT had a huge show in its own right. The show was making its full two hour debut on the USA network. They were going to have a major show, and that is exactly what they did. A legend returned early in the show, but that wasn’t the last of the big surprises.

After the Undisputed Era retained the NXT Tag Team Titles in the main event, Adam Cole came out to pose on stage. As he held up the NXT Title, former NXT Champion Tommaso Ciampa made his long awaited return to the show to stare at the title and then Cole himself. Ciampa has been recovering from neck surgery since back in March, when he was stripped of the NXT Title due to injury.

This is how you do a return. Check out the awesome showdown: 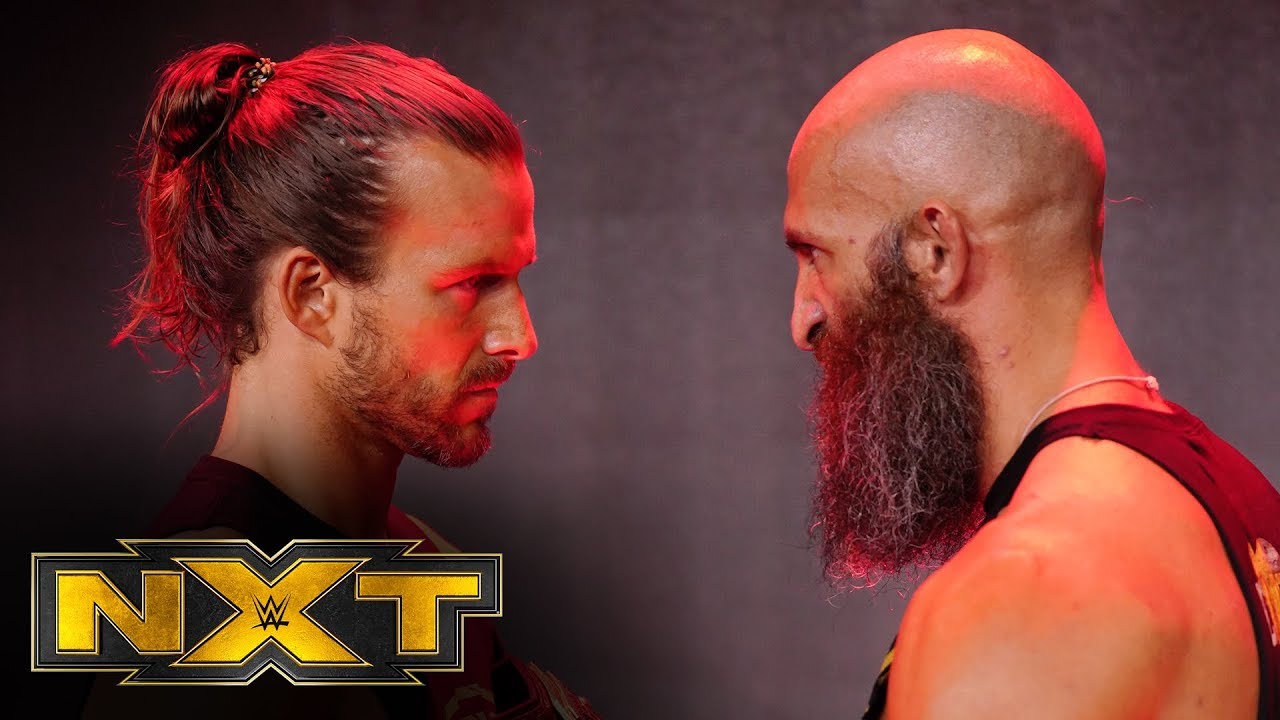 Opinion: This is the kind of thing that is going to get fans talking because they are going to want to see what is next. There are a lot of fans who are going to be very excited to see Ciampa do what he was stopped from doing earlier in the year. Ciampa has a lot of potential as an anti-hero and that seems to be exactly what NXT wants to see him do. It’s a great return and under the right circumstances, it could be another huge blow to AEW.

Do you like the return? What is first for Ciampa? Let us know in the comments below. 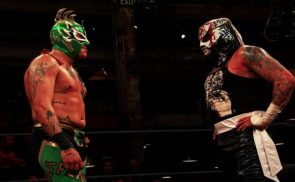