We’re not done yet. The first episode of AEW Dynamite is finally in the books. Fans have been waiting on the show for months now, even though the company has only been running events for about four and a half months. With so many expectations, it was a question of how well the show was going to go. It was a rather entertaining show, but the evening was not over yet.

According to PWInsider.com, there were three dark after this week’s episode of Dynamite went off the air. First up, the Lucha Bros, Angelico and Jack Evans defeated Private Party and the Best Friends with a springboard Fear Factor to Taylor. The second match saw Britt Baker and Allie defeat Penelope Ford and Bea Priestly when Baker made Ford submit. Finally, SCU beat the Jurassic Express with a double Backstabber to Marko Stunt.

SCU has earned some bragging rights. Check them out doing what they do best: 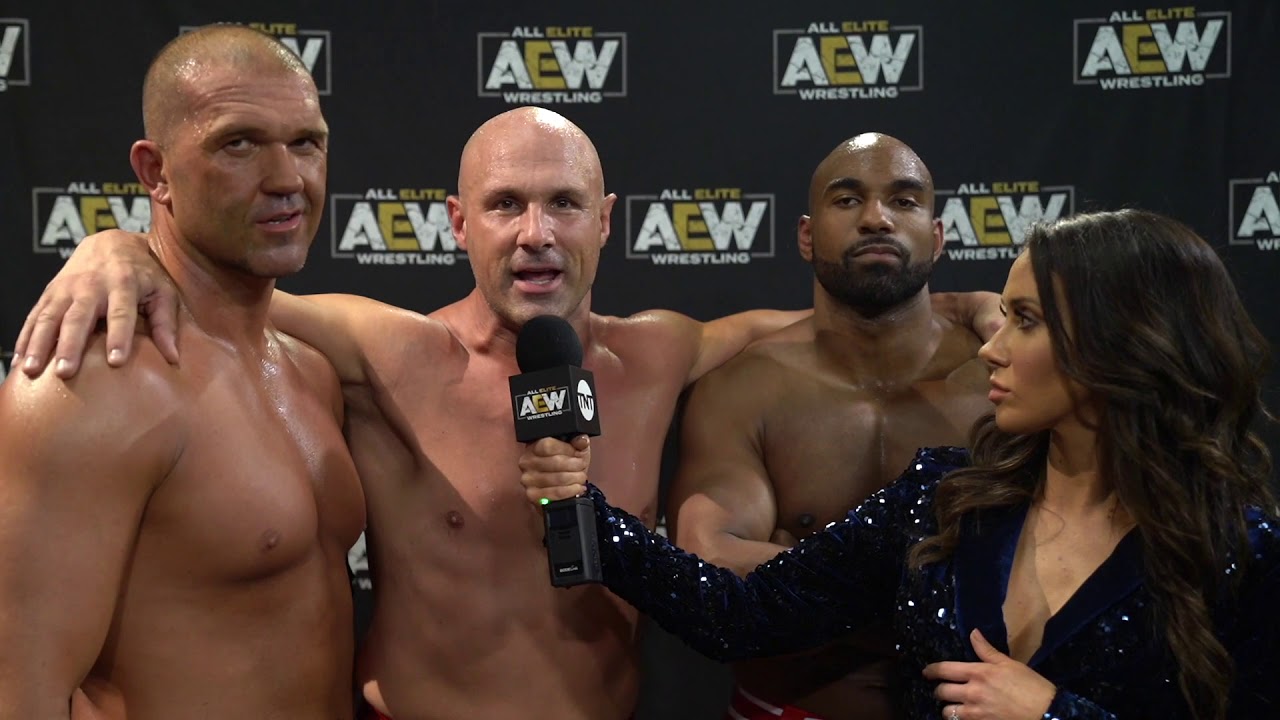 Opinion: This is the kind of thing that makes a lot of sense as there are only so many matches that can fit into a two hour show. There are a lot of names appearing on the show but at the same time there are several more stars that the fans are going to want to see. Putting that many of them out there is a good way to make the show feel more fun, which is going to help the company move forward.

Which of these matches sounds best? Which do you expect to see on the main show next time? Let us know in the comments below. 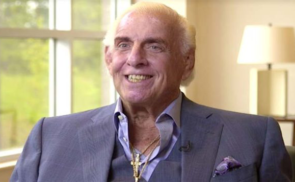