There is a next step. WWE is the biggest and most powerful wrestling promotion in the world but sometimes someone does not fit in all that well around there. Every now and then you see someone who does not click for one reason or another, which makes for some interesting exits. Those wrestlers are talented people but they might need a change of scenery. Now we might know where two people are heading.

One of the more interesting WWE stories over the last few months has been a list of releases from the promotion. Several wrestlers have either left or been let go from the company, leaving them to find a new place to go. That can make for some surprising futures. Two stars who have recently left the company seem to be taking different paths away from WWE.

Lars Sullivan and Andrade, who have both left WWE this year, have both started their future paths. Sullivan, who was released in January has been booked for an appearance at the Wrestling Universe Store in New York City on May 8 and has also opened a Cameo account. Andrade, who was released in March, responded to a tweet about the NWA World Heavyweight Title. Current champion Nick Aldis responded, saying the NWA was open for business. There is no word on if Andrade will be appearing for or signing with the NWA.

I was 18 years old and I was la sombra nwa welterweight champion. https://t.co/a5pTEGTQpX pic.twitter.com/UYfNFc8WX8

And now you're a heavyweight and we're open for business… https://t.co/s3uJVlnUez

There is some talent involved here. Check out what these people can do: 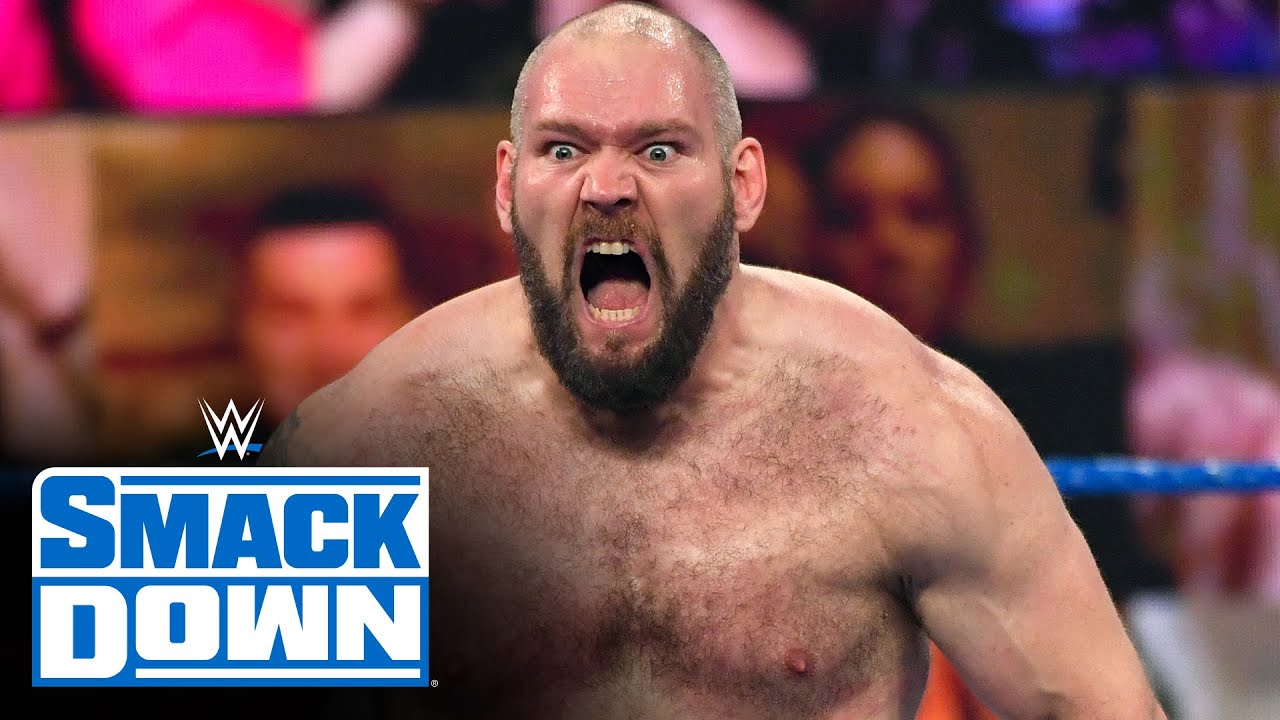 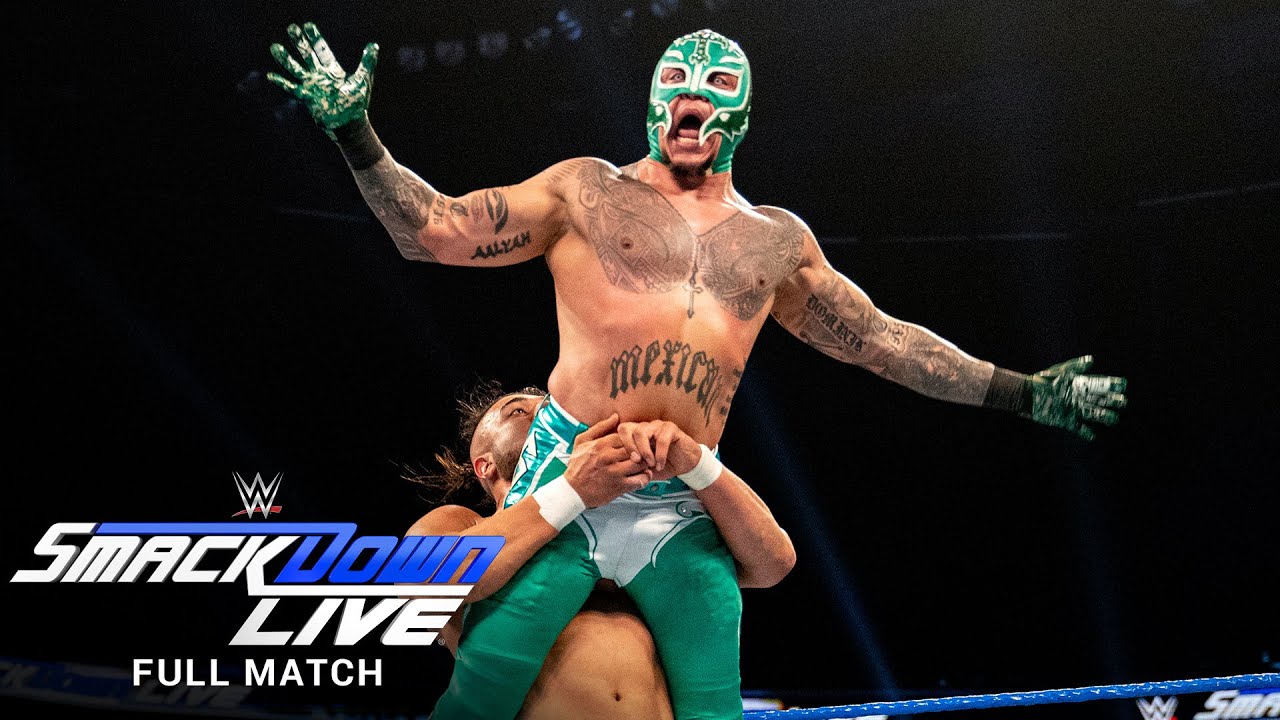 Opinion: I’m not sure if Sullivan is ever going to wrestle again, but Andrade seems to be the hottest free agent in wrestling today. I could see him becoming a big star anywhere he goes and that is a pretty nice option to have. Andrade is someone who could wrestle all over the world and be a star because he is that talented. The NWA sounds like a good first place to go and I’m sure they wouldn’t complain about having him. 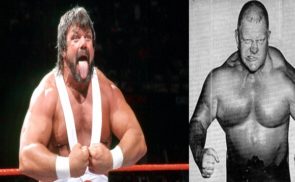 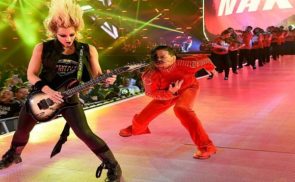