Mark your calendars. We are just a few days away from WrestleMania 37 and that means it is time to unofficially wrap up the WWE year. WrestleMania serves as something of a season finale for WWE before everything else starts again immediately thereafter on the next Monday Night Raw. That means a new year is beginning and we are going to need some more pay per views on the schedule. Now WWE has covered some of those.

There are a lot of pay per views on the WWE calendar and some of them are rather interesting. Most of the shows have some kind of a theme to them, which can make for some different ways to go. At the same time though, sometimes it helps to have a show that is more built around the idea of regular stories and matches. WWE is planning one of each for this year.

According to PWInsider.com, WWE will be running a pay per view in both May and June, as per usual. Money in the Bank will take place on May 16 and Backlash will take place on June 20. This is the same schedule that the shows had in 2020. Both shows are expected to take place at the Yuengling Center in Tampa, Florida in front of no fans. There are currently no matches announced for either show.

The shows did well last year. Check out the best of both: 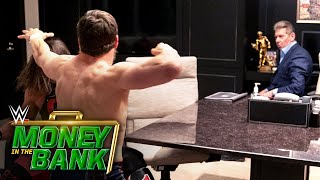 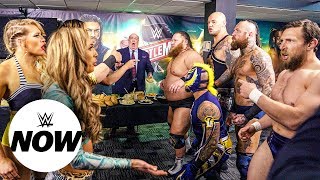 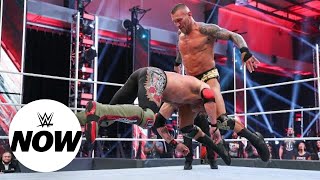 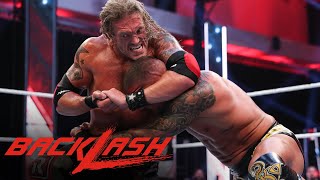 Opinion: This is about all you could have expected and there is nothing wrong with that. At the end of the day, this year is going to be more about getting things back to normal in WWE and that seems to be what they are doing with their pay per view schedule. These shows are pretty standard for WWE so going with what makes sense and what feels normal is a good idea. 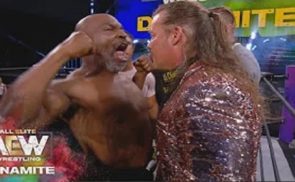 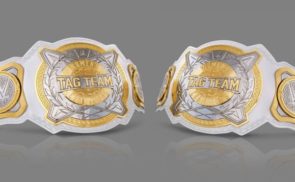