They’re doing this in a hurry. We are rapidly approaching Payback and things are moving in a hurry because the show is only a week after Summerslam. That isn’t much time to set up the pay per view card and as a result, WWE is throwing matches out there as fast as they can. That is certainly the case with Monday Night Raw as they have set up multiple matches this week, including a match with some first time ever challengers.

The WWE Women’s Tag Team Titles are some of the most oddly booked titles in recent memory. The titles were rarely defended in their first year of existence but are at least settling down a little bit now that the titles are a little more established. This includes somewhat regular pay per view title defenses, including at the upcoming Payback. Now we know who will be getting the title shot.

This week on Monday Night Raw, Nia Jax and Shayna Baszler were named as the #1 contenders to the Women’s Tag Team Titles and will receive their shot at the titles on Sunday at Payback. Jax and Baszler have had their own issues as of late and Jax interfered in Baszler’s match against Bayley before the two of them stopped fighting to stare down Bayley and Sasha Banks, the reigning Women’s Tag Team Champions. Later in the night, Jax proposed the partnership and the match was made.

They have been having problems as of late. Check out the recent brawls between Baszler and Jax:

Opinion: I can’t say I’m surprised, as Jax tends to get put into a lot of high profile spots. It seemed that WWE was teasing Jax and Asuka for this spot but we’re getting Jax instead. I’m not exactly thrilled with the match but I also kind of saw it coming. WWE loves the idea of wacky tag partners who don’t like each other and that is what we are getting here. It isn’t like we have anyone else to challenge for the titles anyway.

What do you think of the team? Who leaves with the titles? Let us know in the comments below. 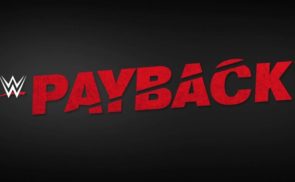 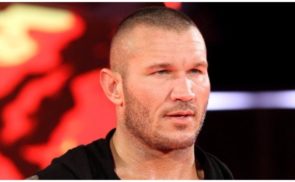