Who’s there? Over the last few weeks, Aleister Black has been sitting in a dark room and asking someone, ANYONE for that matter, to come and pick a fight with him. This has not been the most exciting way to use someone like Black but that has not stopped WWE from plugging away with it. Last week though, someone finally knocked and now we know where this is going. Kind of.

This week on SmackDown Live, Black said that when he opened the door last week, no one was there. Black was fine with that though and announced that he would be facing whomever it was who knocked at Extreme Rules. This will be Black’s first match since just after WrestleMania 35, when he took part in an eight man tag team match on the April 15 Monday Night Raw.

It took long enough. Check out Black getting what he wanted: 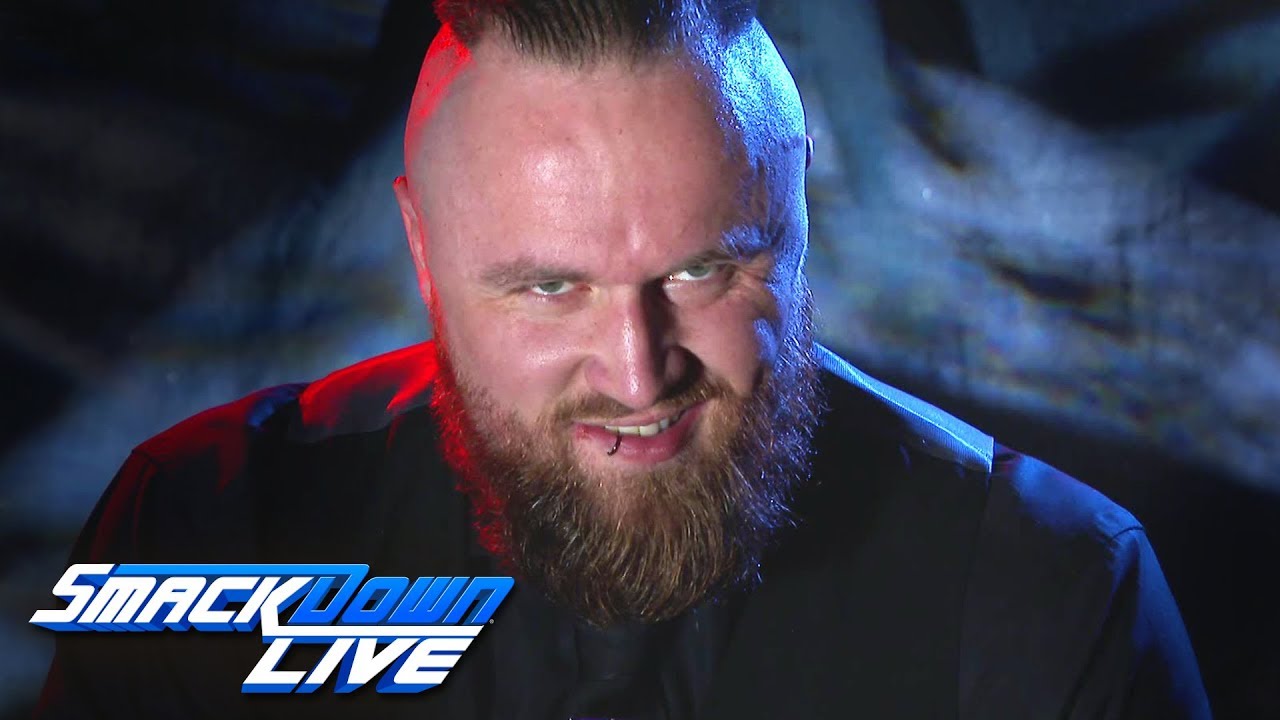 Opinion: While this wasn’t the biggest surprise in the world, I can’t say I’m exactly thrilled with the way things went down. Black has been teasing a match with someone for so long now and we don’t even get to find out who it is just yet. In theory it’s going to be Randy Orton, but I’m not sold on having Black get the win. That would make far more sense, but would WWE actually let Orton lose in his return match?

Who do you think will be at the door? What happens at Extreme Rules? Let us know in the comments below. 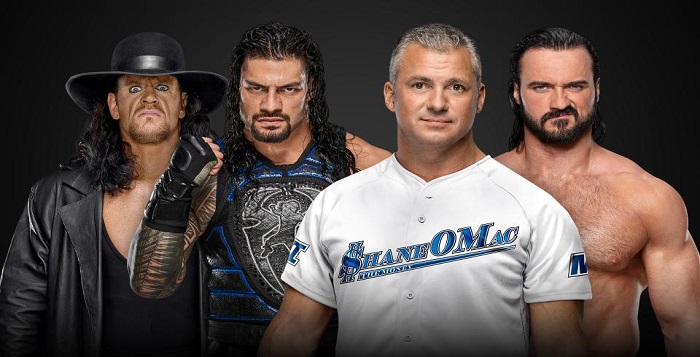 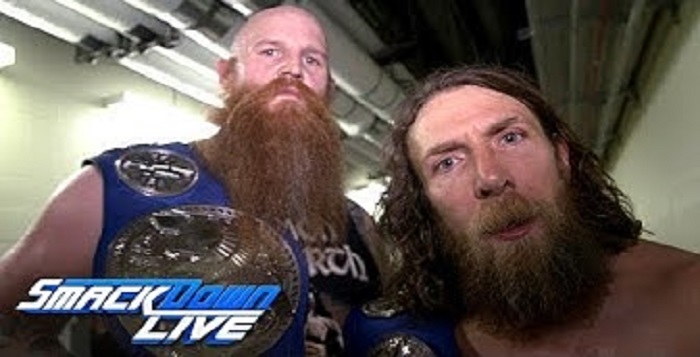