Why have a match when you can have a bigger match? Extreme Rules is coming up and that means a chance to get a lot of people onto the card. A lot of the matches have already been announced but there are still a variety of spots left to go. At the same time though, there are various ways to get more people on the card, one of which was used for an upcoming title match.

This week on SmackDown Live, Heavy Machinery defeated the makeshift team of Kevin Owens and Dolph Ziggler to earn a spot in the SmackDown Tag Team Title match at Extreme Rules between New Day and Daniel Bryan and Rowan. The match was announced earlier in the night by Shane McMahon, who felt that neither Ziggler nor Owens were due a WWE Championship match. The original Tag Team Title match was only announced earlier in the day.

Some of these guys have gotten together before. Check out several of them in a big elimination tag: 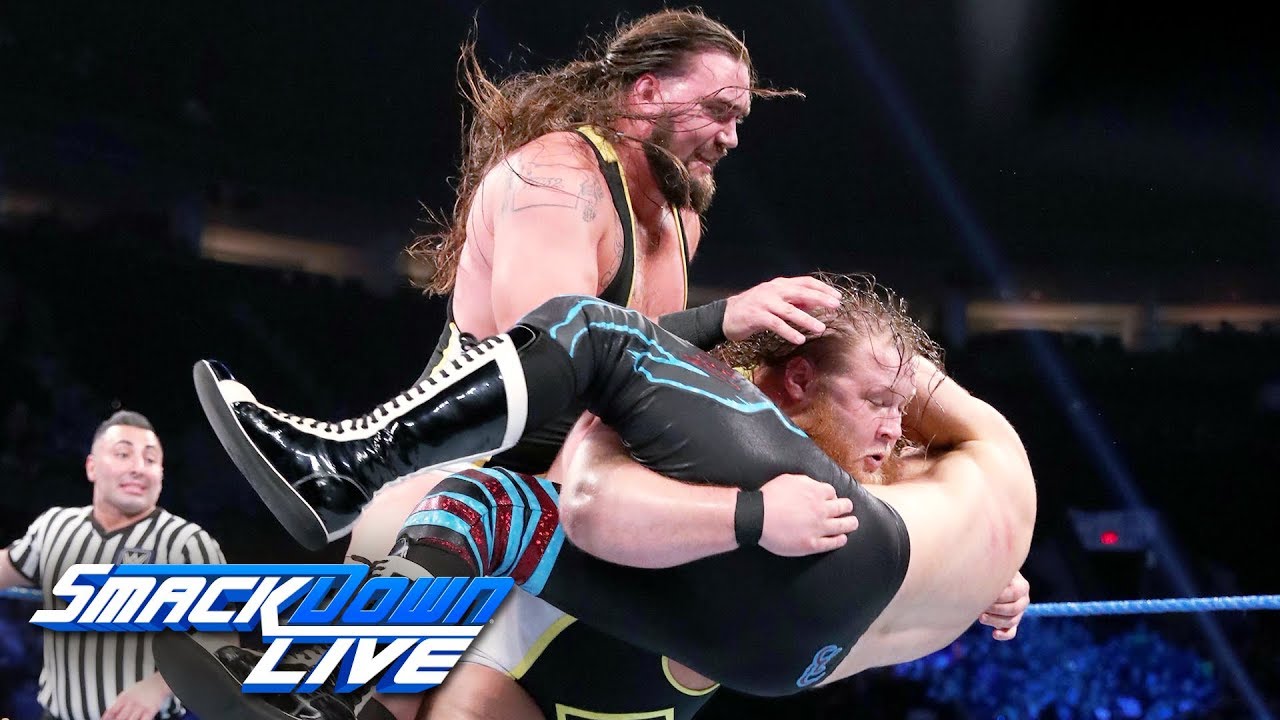 Opinion: The setup for the match wasn’t the best but at least they got to the right conclusion. Heavy Machinery is still a team who can be a threat to the titles while getting a strong reaction at the same time. I’ll certainly take that over wacky tag team partners who don’t get alone, so this could have been a lot worse. If nothing else, I’ll take Owens mocking Ziggler’s repetitive promos some more.

Did WWE make the right choice here? Who wins the match at Extreme Rules? Let us know in the comments below. 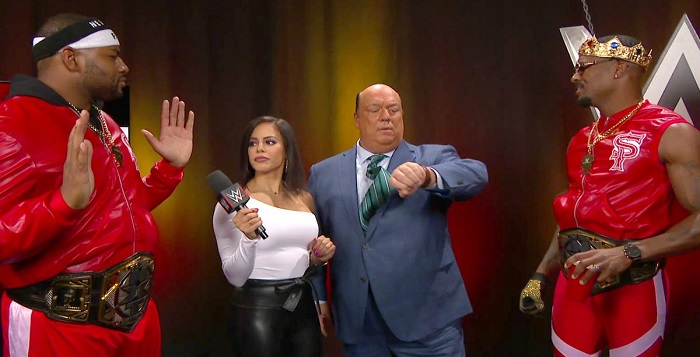 Time For A Plan. Why Were The Street Profits On Monday Night Raw This Week?