Put some extreme on it. We are less than two weeks away from Extreme Rules and the card is mostly announced, but there is a severe lack of matches that would be classified as extreme. Of the six matches announced, only one has any kind of stipulation included. That makes for a fairly tame sounding show, but the amount of stipulations doubled on Tuesday night.

This week on SmackDown Live, Shane McMahon announced that he and Drew McIntyre would now be facing Undertaker and Roman Reigns in a No Holds Barred match. The match itself was set up last week when Undertaker made a surprise return to save Reigns from McIntyre and McMahon. This week on Monday Night Raw, Undertaker explained that he was back to deal with McMahon’s ego getting out of control.

So that’s his problem. Check out Undertaker’s explanation from Monday Night Raw: 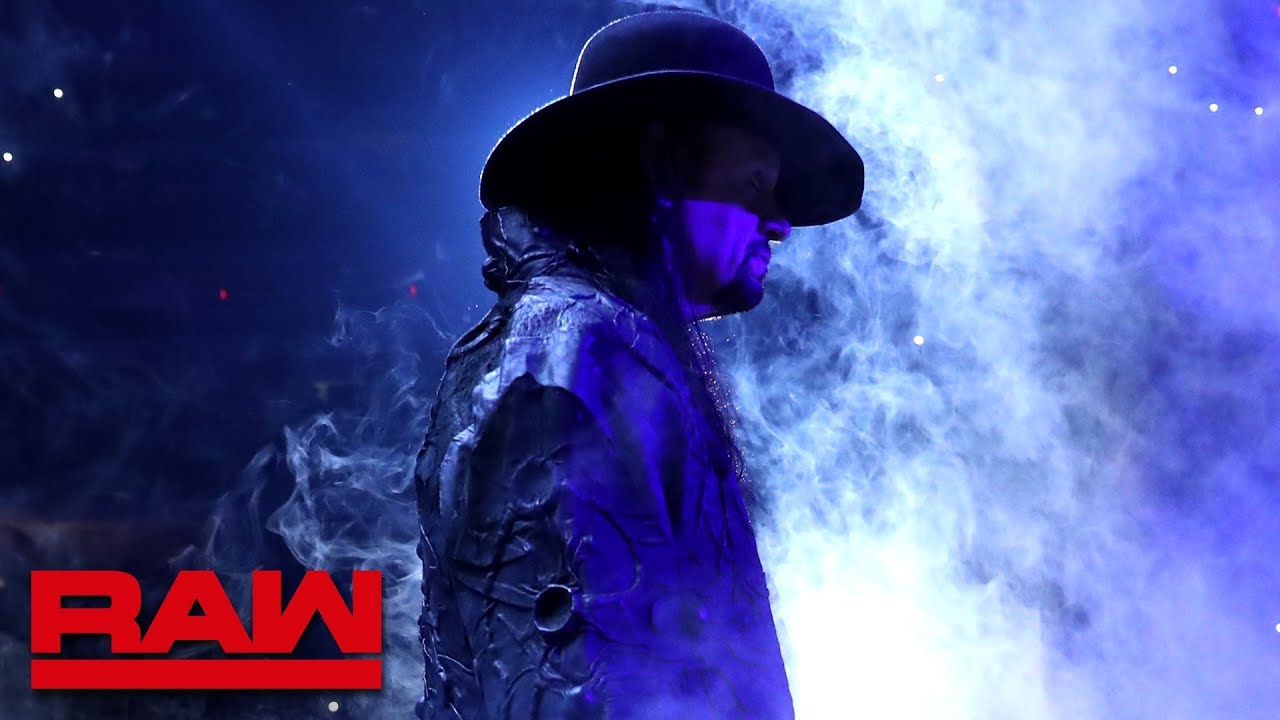 Opinion: This is far from the most surprising thing in the world as McMahon is rarely going to wrestle a match that has traditional rules. If nothing else it can help prevent the match from being that much of a mess, but at the same time it could be almost scary to see how much further WWE is willing to push McMahon. Would it shock you to see him pin Undertaker and continue his roll?

Do you like the change of pace? How do you see the match going? Let us know in the comments below. 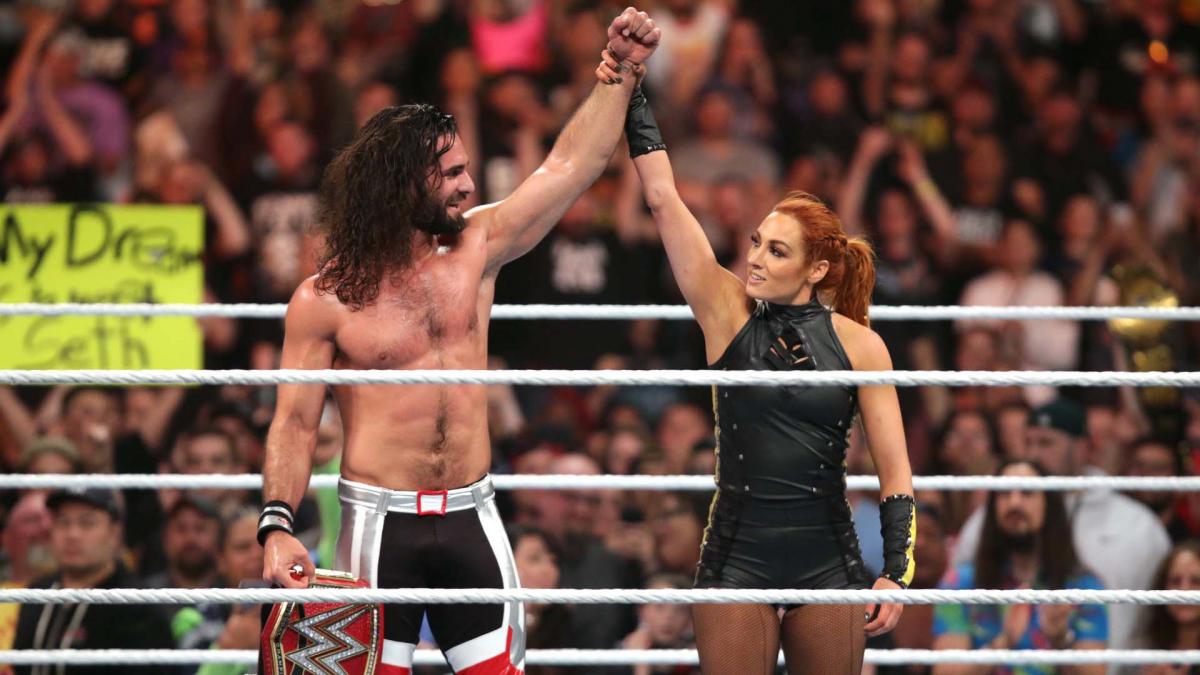