Not so fast? WWE is truly an international company with shows taking place in all kinds of countries throughout the year. These shows are often a little different than what you get in the American markets with some shows being specialized for wherever they happen to be taking place at the moment. However, one major match at an upcoming show might not be ready to go.

According to the Wrestling Observer Newsletter, AJ Styles is currently not cleared to return to action, though it is said to be very close before he will be cleared. At the moment, Styles is currently scheduled to team with the Good Brothers at a show in Sumo Hall in Japan on Friday June 28 against opponents to be named. The match is designed to be a reunion between the trio, who were part of the Bullet Club in New Japan Pro Wrestling.

The trio was back together on Monday Night Raw. Check out Styles’ not so nice words for the Good Brothers: 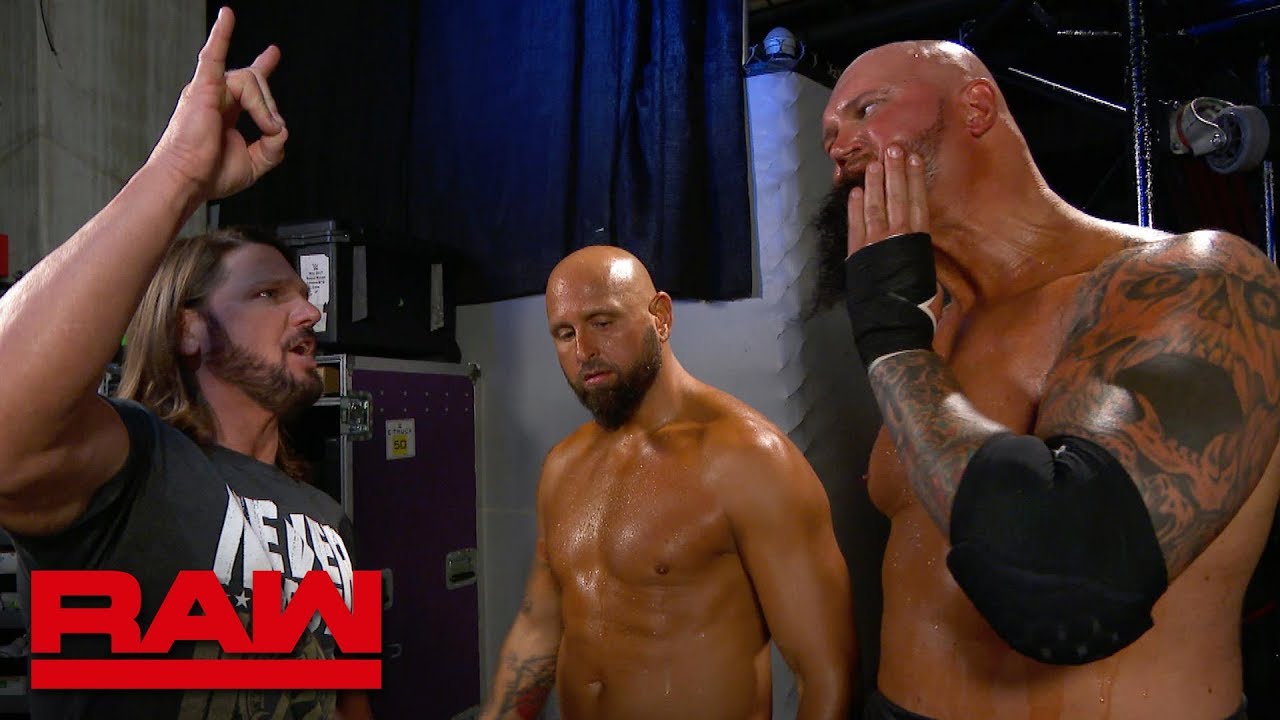 Opinion: This is something that could be quite a nice draw for the Japan show, but the injury could cause some issues. If nothing else, there is a chance to have Styles there as a manager or enforcer or something similar. Just having him there is what matters most as the trio is going to be considered a big deal. Then maybe he can get back to the main roster in general, where he is rather needed.

What do you want to see Styles do next? What can the Good Brothers do in WWE? Let us know in the comments below.