It’s the next logical step. AEW is off and running and before August is over, they will have crowned their first World Champion. That is quite the accomplishment and it would make sense for the big moment at their second major pay per view. With that out of the way though, there are other things that need to be done, and now we know when one of those things will be taking place.

AEW President Tony Khan appeared on the Steve Austin Show and discussed a variety of topics related to the company. One of his major announcements was a tag team tournament starting at some point in the fall, with no specific start date announced. While not specified, it is likely to be for the company’s inaugural Tag Team Titles, which were also mentioned during the interview. No teams or bracket information were announced for the tournament.

You can imagine these two being involved: 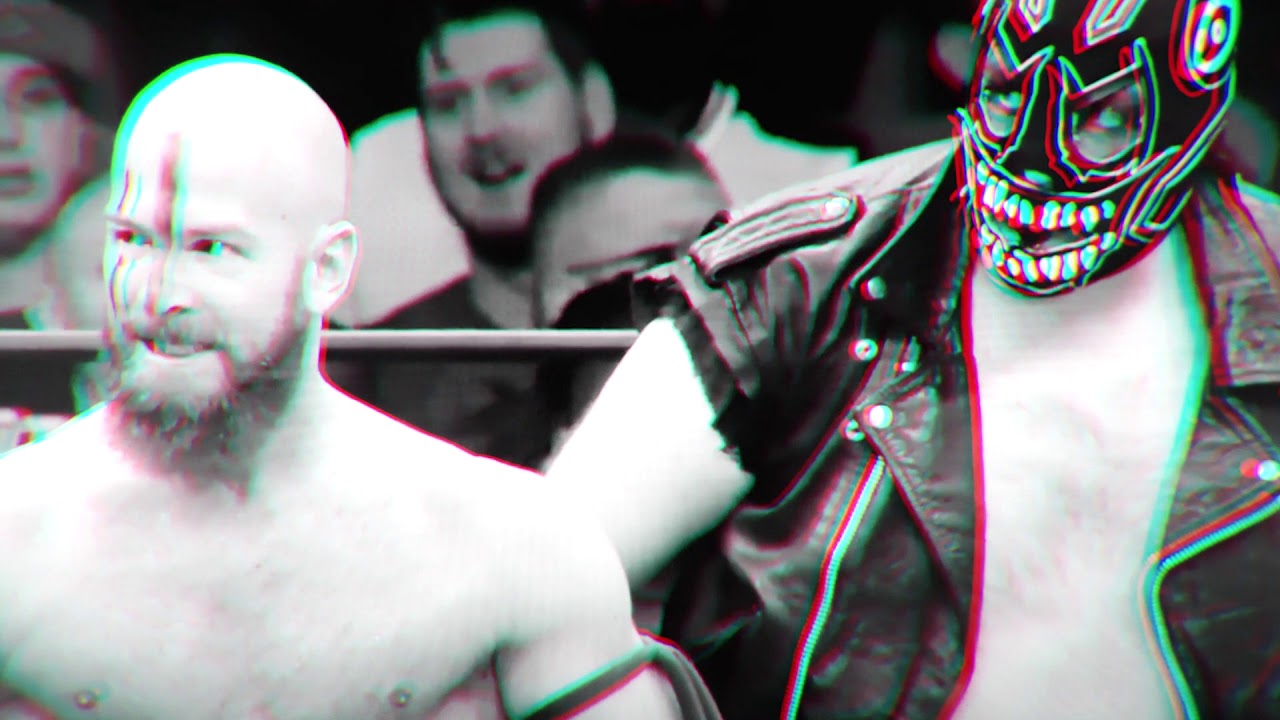 Opinion: This is hardly a surprise and you had to know something like this was coming sooner or later. AEW has made it clear that they will have a big focus on the tag division going forward and it makes a lot of sense to have a tournament for the titles. It seems like the kind of promotion that would put a tag match in the main event, which could work out very well given the talent the division seems to have.

Who do you want to see in the tournament? Who will win the inaugural titles? Let us know in the comments below. 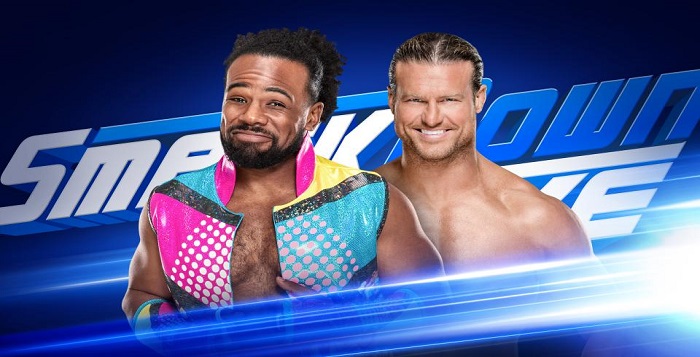