That would be a surprise. You never know when someone is going to pop up and get a nice little run in WWE. Look back at names like Jinder Mahal, who went from nothing to WWE Champion in a matter of months. These things can go one way or the other, but they have to start somewhere and that can make for some interesting television. We might be on the verge of another one.

According to Ryan Satin of Pro Wrestling Sheet, Sarah Logan appeared during a commercial at this week’s Monday Night Raw and cut a promo on the live crowd. Logan said that she was a viking and would soon be pillaging Monday Night Raw. This is not a guarantee as other wrestlers have had similar promos, including Buddy Murphy in early May. Logan’s last match on Monday Night Raw was on April 1.

Sarah Logan cut a promo during the commercial break saying she’s a Viking and plans to raid the entire women’s division ?

Logan is still around. Check out one of her matches from earlier this year: 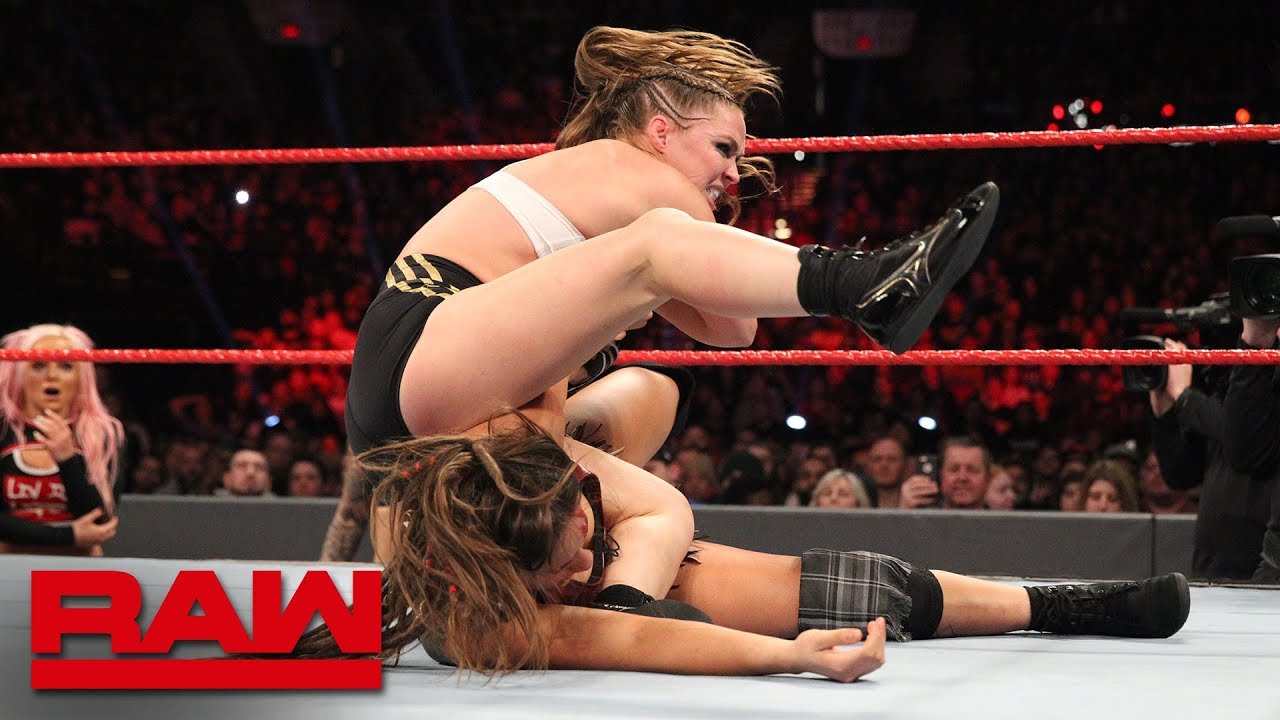 Opinion: I’m not sure if I’d get my hopes up, but Becky Lynch and the Monday Night Raw women’s division as a whole needs all the help it can get at the moment. There aren’t very many wrestlers available to push up towards the title so maybe Logan can do something going forward. It’s certainly better than doing the same matches over and over again as tends to be the case.

Do you think Logan will get a push? How far can she go? Let us know in the comments below.