That’s rather lazy. Over the last few weeks, there have been very few names in wrestling hotter than Jon Moxley. He has gotten everyone’s attention and made impact, both by appearing at Double Or Nothing and by winning the IWGP United States Title. However, he was also getting attention through his podcast appearances, with one story making a comeback on Monday night.

During an appearance on Talk Is Jericho, Moxley talked about a promo that Vince McMahon wanted him to say where he talked about the people in Los Angeles being as toxic as the air. While Moxley refused to use the line, Elias used the exact same line this week on Monday Night Raw. It is not clear if the line was meant to be reused or was just written twice, but it is the same line that Moxley refused to say.

It wasn’t a good night for Elias on Monday. Check out what happened to him to open the show: 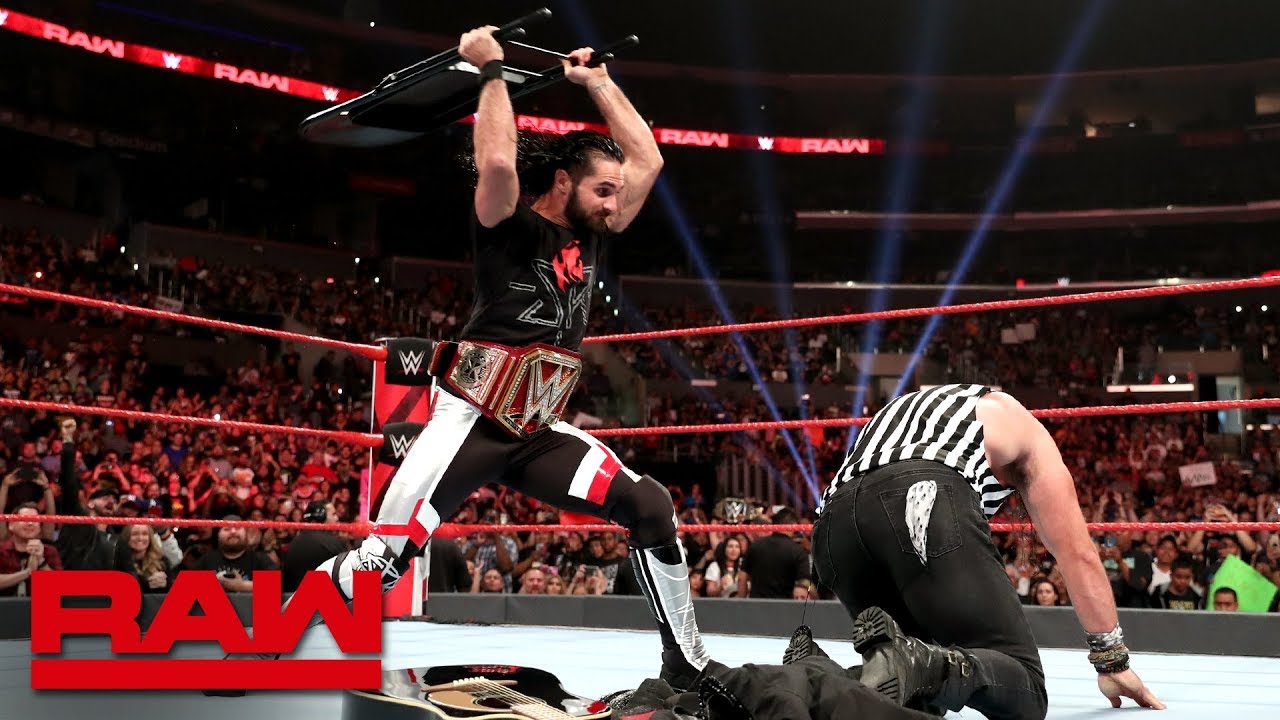 Opinion: I’d like to believe that WWE didn’t think so highly of a line like that they they just did it again, but would that really surprise you? The line is hardly even that clever and yet they used it almost verbatim compared to what Moxley was asked to say. Maybe they just wrote it twice, but it would not surprise me at all if WWE didn’t throw it out there just for the sake of making sure it was heard.

What is your favorite WWE line? Did Elias deliver it well? Let us know in the comments below. 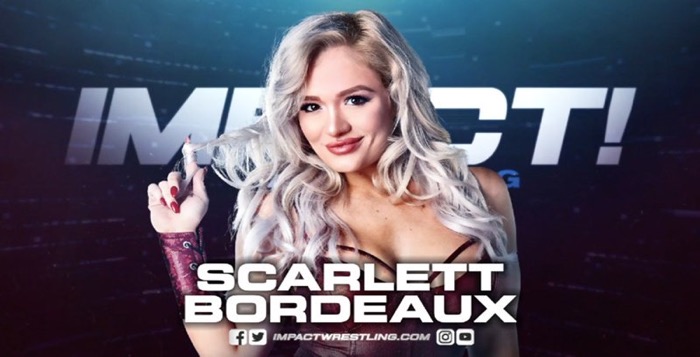